Tahsan Rahman Khan is a famous singer, songwriter, composer, guitar player, keyboard player, music director, actor, model, and a good presenter. Apart from his media career, he is a successful university teacher in Bangladesh. In the meantime, he has proved his power in the media world of Bangladesh. He has learned Rabindra songs for six years from Chayanat. Tahsan had been working at Unilever from January 2003 to 2004. He did not get any awards. 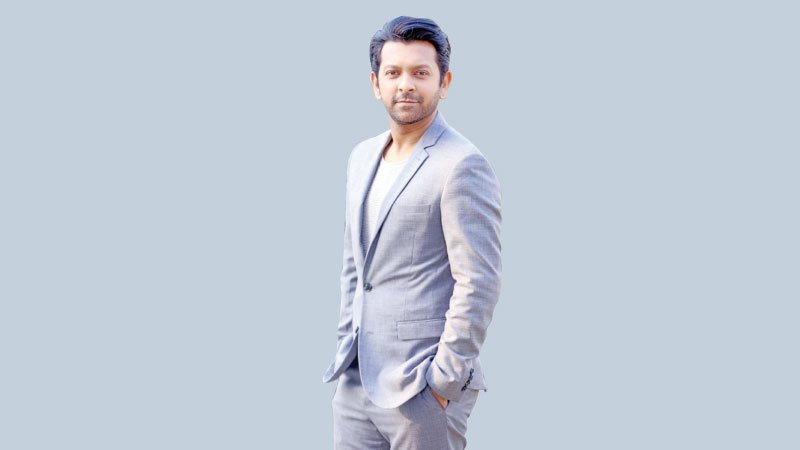 Tahsan Rahaman Khan was born on 18th October 1979. His past residence is Bikrampur in Munshiganj. He married the model and actress Rafiath Rashid Mithila on 3rd August 2006. He became the father of the bride’s daughter on 30th April in 2013. His daughter’s name is Aira Tahrim Khan. On 20 May 2017, Tahsan announced the divorce of his wife Mithila. 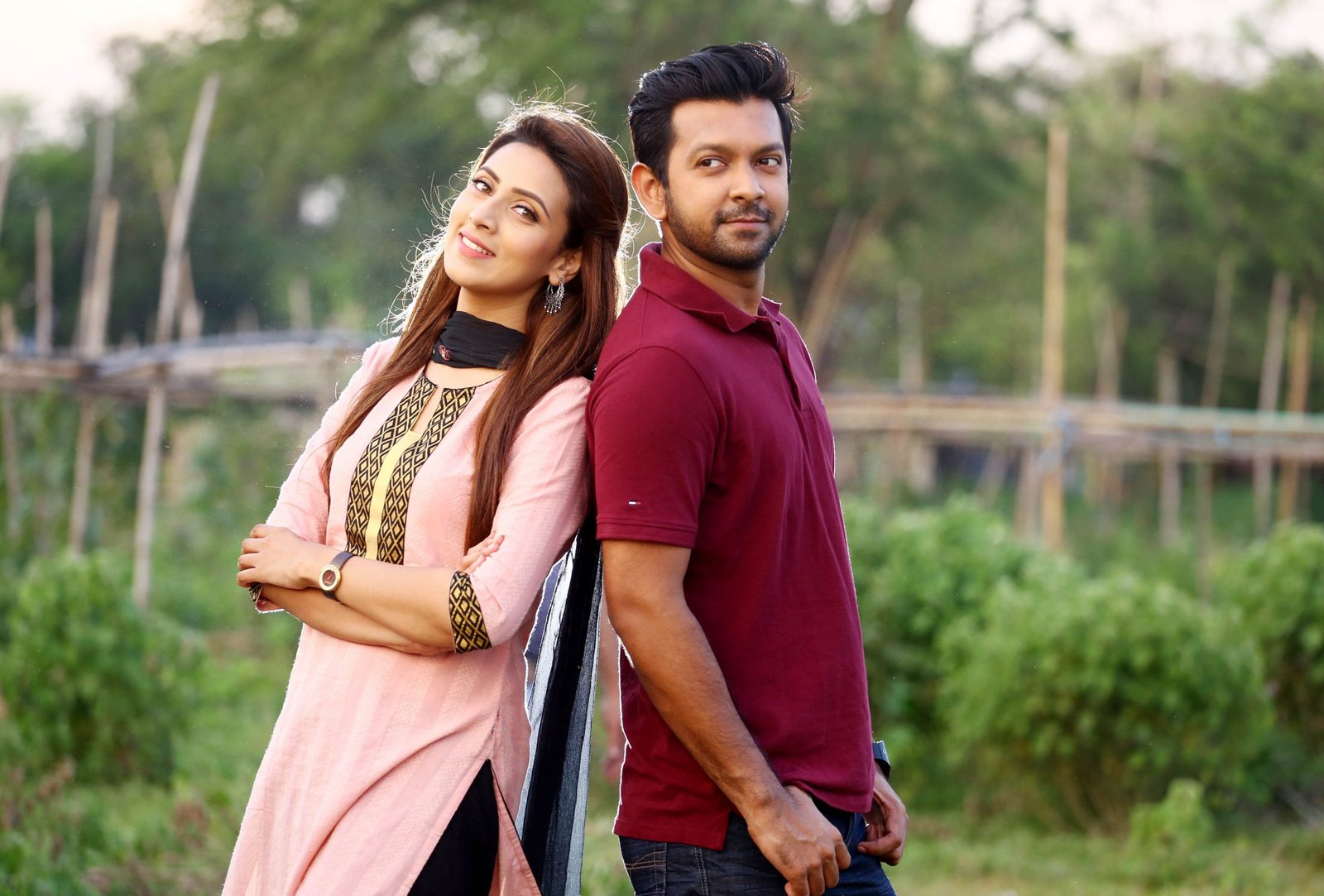 Tahsan first learned the song at Children Academy Chhayanat. He passed the SSC from St. Joseph Higher Secondary School (Dhaka) and the HSC from Notre Dame College, Dhaka. He completed BBA Marketing and MBA Finance from Business Administration Institute, Dhaka University. He received his second MBA from the Carlson School of the University of Minnesota, University of Minnesota. He worked as a lecturer at Eastern University from April 2006 to June 2008.

He started his music career in 2012 with a band group Black. In 1998, he and several other young men formed the band group: Black. He composed 2 albums: Amar Prithibi and Uthshober Por with “Black” band group. Later, he separated from the band and joined his own section. 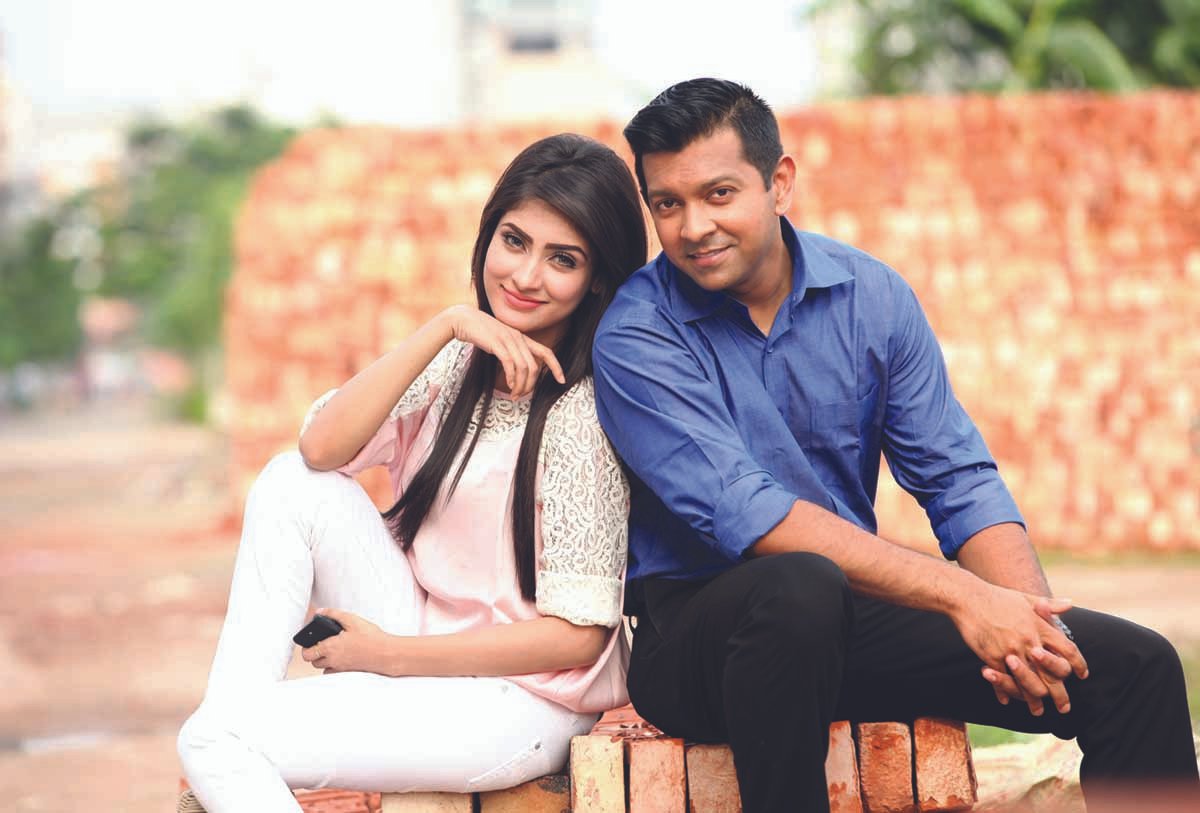 In 2012, Tahsan formed a new band called Tahsan and the Sufis. After marriage Tahsan and his wife, Mithila sing together in many albums. His solo albums are Kathopakathan (2004), Krittodasher Nirban ‘(25th December 2005), Ichche (25th December 2006), Nei (2007), Prottaborton (February 2011) and Uddesso Nei (23rd July 2014). Also, he has worked on several mixed albums with the famous singer in Bangladesh. Traffic Signal is his super hit song.

In the media world, Tahsan was first known as a musician. He made his film debut with the Valentine’s Day special drama “Offbeat” in 2004. The film was directed by Afsana Mimi. In 2008, he acted in the “Modhuren Somapoyet” film with Mithila. Ashfaque Nipun directed the film. In the Next year, he performed in the “Ontorgota” film with Nusrat Imroz Trisha. The film Ontorgota was directed by Shamim Shahed. 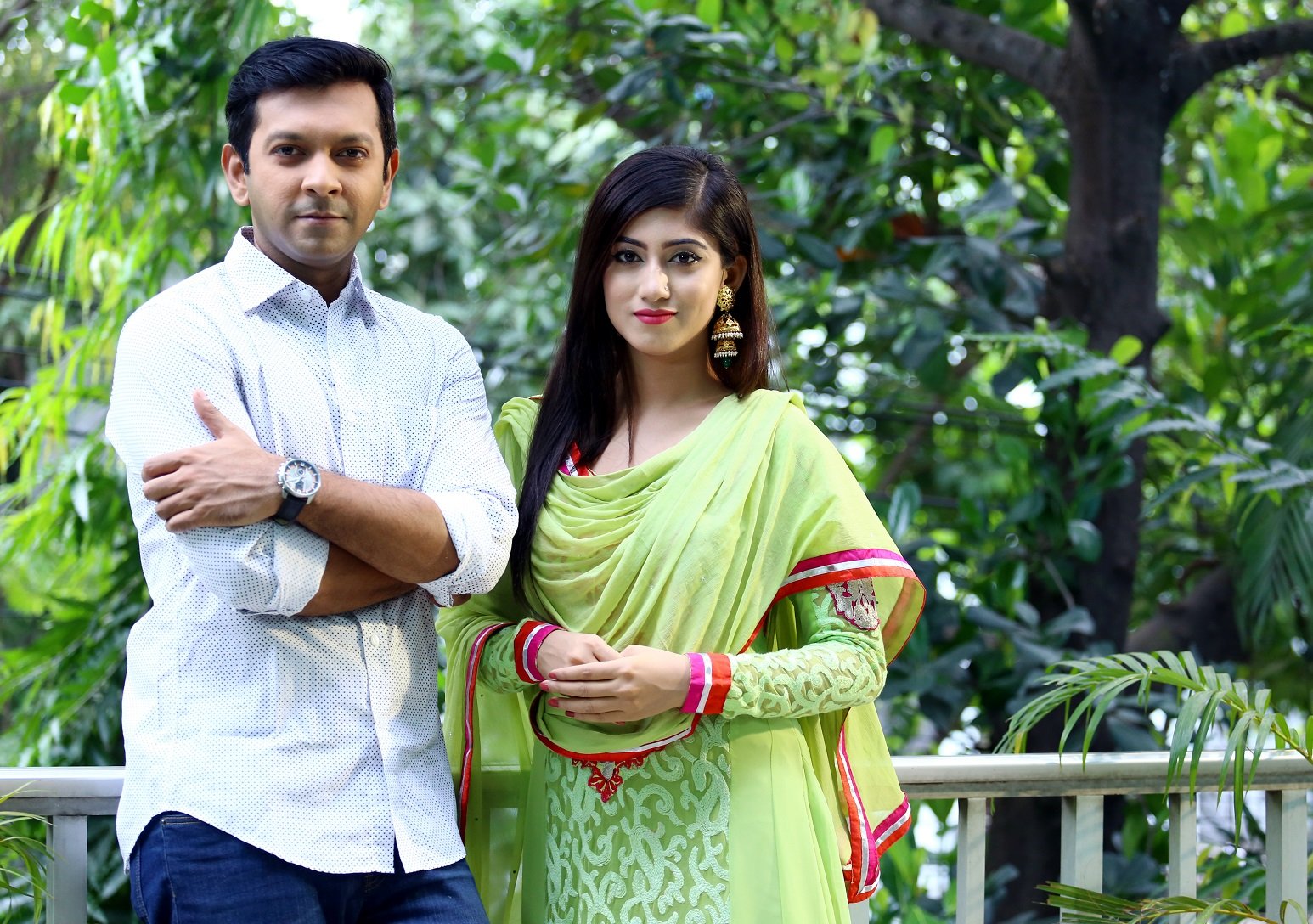 Tahsan acted in 11 films in 2014. The films are “All About Us, Kotha Bondhu Mithila, Opekkha, Old is Gold, Hothat Tomar Jonno, Somporker Golpo, Uddessho Nai, Return, He & She, Love & War and Addiction”. He sang all the songs of the “Uddessho Nai” film. It was directed by Mabrur Rashid Bannah. In 2015, he started with Valentine’s special drama “Chinigura Prem – Kache Ashar Golpo” with Jenny and Shahtaz. Famous filmmaker Golam Kibria Farooki directed the film. Other films of 2015 are “Story of Thousand Days, Angry Bird, Shukher Chharpotro, Oviman Porbo and To Airport” films. 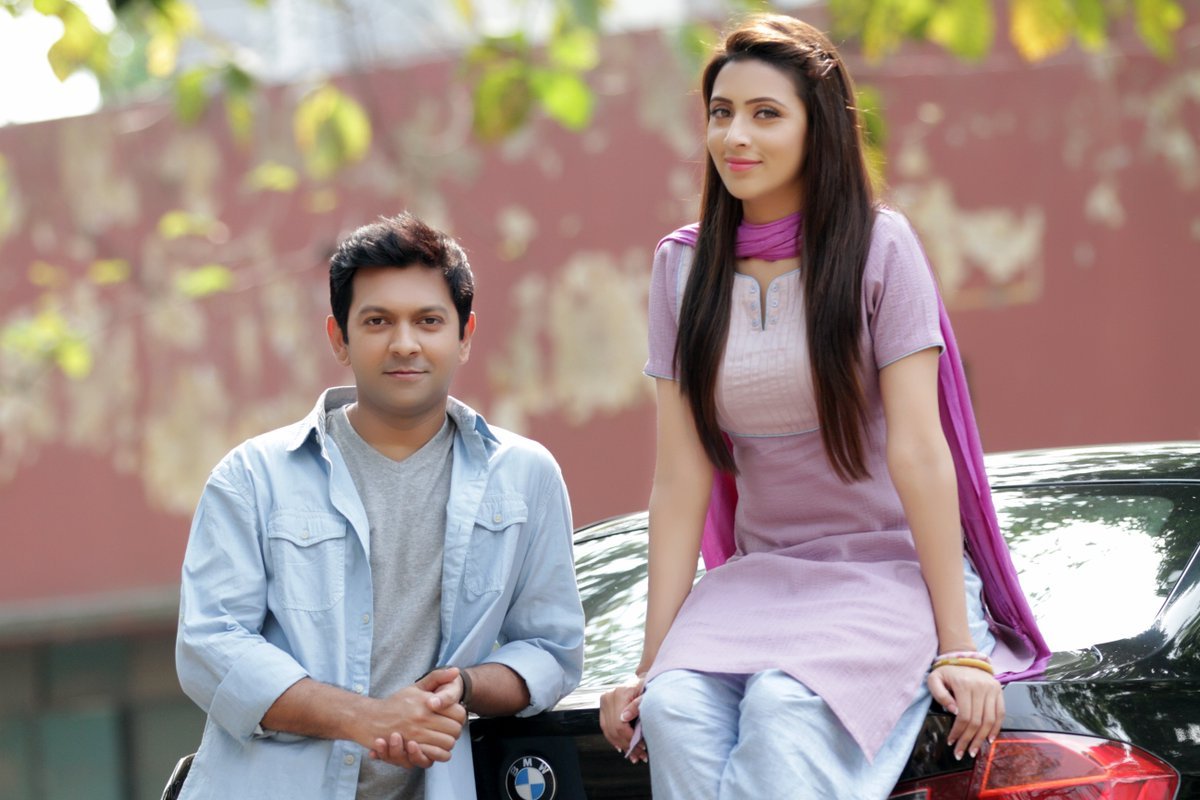 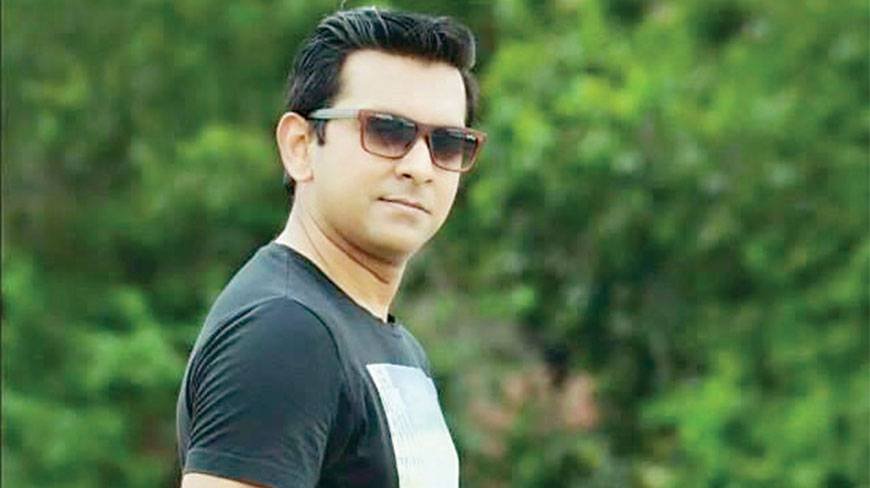 Tahasan is one of the brightest singers and actors in the media world of Bangladesh. Let the future of this multifaceted artist be smoother and spread his fame worldwide. So far, Tahsan’s total of eight solo albums has been released and he has been featured in many mixed albums. He also gained popularity in acting.