Zahid Hasan is a smiling man who is a popular actor. It would be wrong to say that only in the personality of films; he is a beautiful example of a successful lover and housekeeper in his life. He has been one of the first category actors in Bangladesh since the 1990s. In addition to television, he has shown a great ability to act in films.

Especially one of the best films of his performance was “Shrabon Megher Dinee” which was directed by Humayun Ahmed. Zahid Hasan won the National Film Award for Best Actor for his role as Moti in this film. He played a variety of roles in television and film. But his comedian acting is more respectable to the viewer along with his other characters. Let us know some things about the life of this fantastic person today. 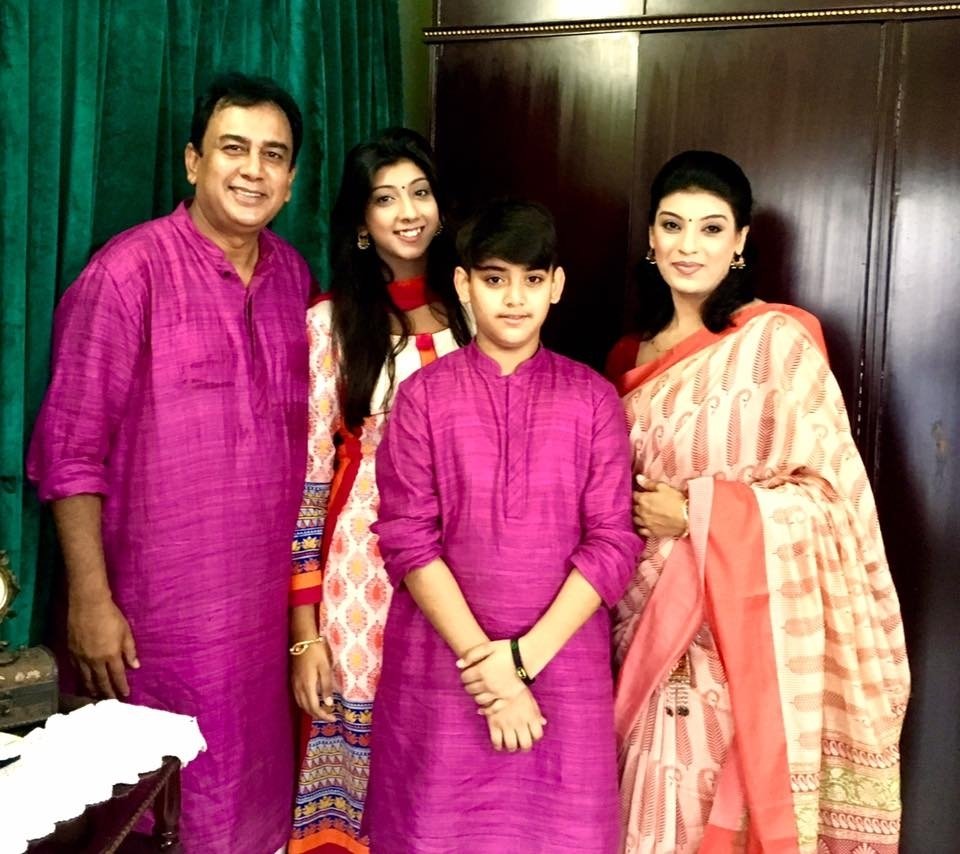 Before talking about the life of the actor Zahid Hassan, I will first mention some information about his earlier life. He was born on 4 October 1967 in a modest family in Sirajganj. His father was a customs officer and the mother a housewife. He has grown up around everyone since childhood. He is the youngest of 5 brothers and 3 sisters. His education life was spent in Sirajganj. He attended the Himabala High Boys’ School in Sirajganj till the fourth grade and returned to Sirajganj after three years. He was associated with the scout. There he started acting. 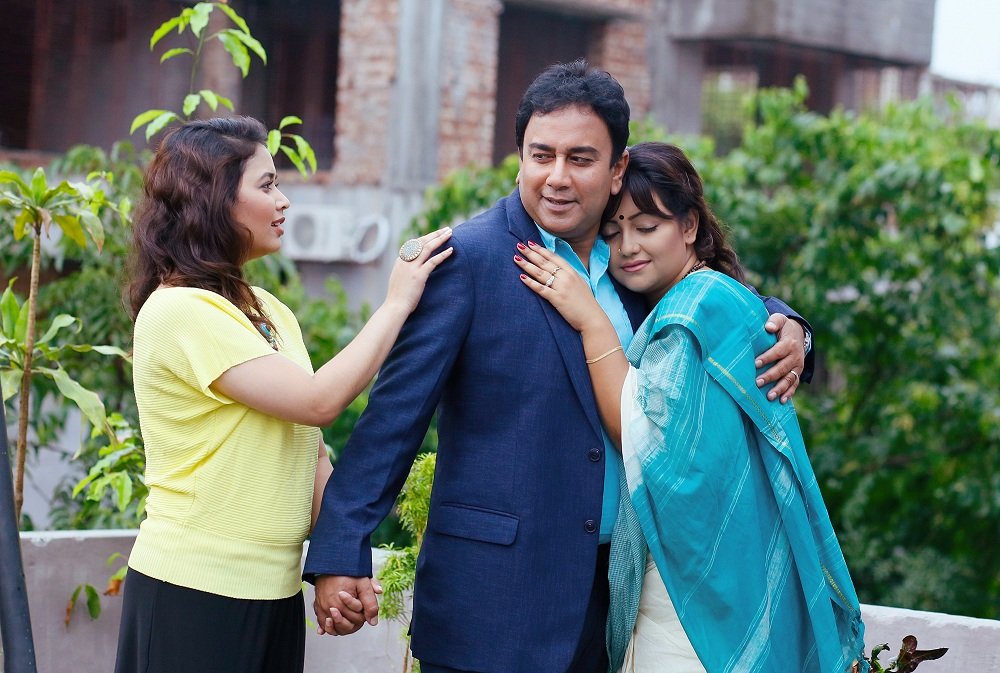 From the time he was studying, he had a keen interest in acting and often attended various school events. While in Sirajganj, he was associated with the Sirajganj Youth Community Dance Group and performed there regularly. There he acted in the drama “Saat Purusher Rin Manch.”

After completing his studies, he set sail for Dhaka to start his career. However, he did not think that he would choose acting as his profession. He came to Dhaka and became associated with stage films. He did not miss the opportunity to develop his acting talent. 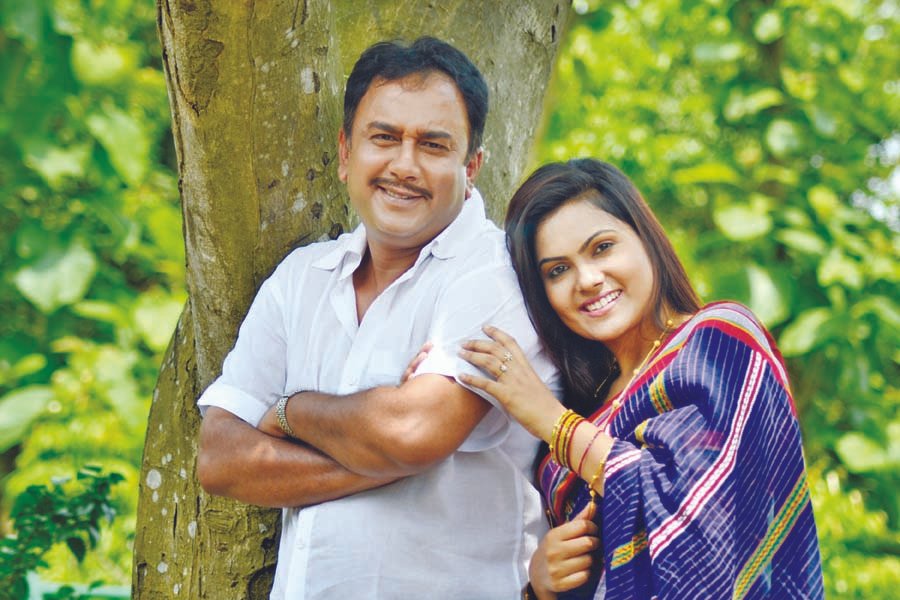 If luck is good, there are many things in our lives that we might not imagine. Some events make our path a little easier. The “Saat Purusher Rin Manch” stage drama acting Zahid Hassan was aired on BTV on 10th August 1984.

After 5 years, he participated in a BTV drama audition in May 1989. Judging by his acting style, the judges nominated him for the film. His first short screen film was “Jibon Jemon.” The film was aired in 1990. Then, new TV channels are coming in and work is increasing. Today, Zahid Hasan holds numerous acting experience in doing one or two. We see him acting primarily in humorous characters. He infuses the characters with his skill. In each of the characters, we see different Zahid Hasan. He developed himself in the style of character he needed. He has always been fluent in the traditional style of pure Bengali language and has always fluent in regional language. 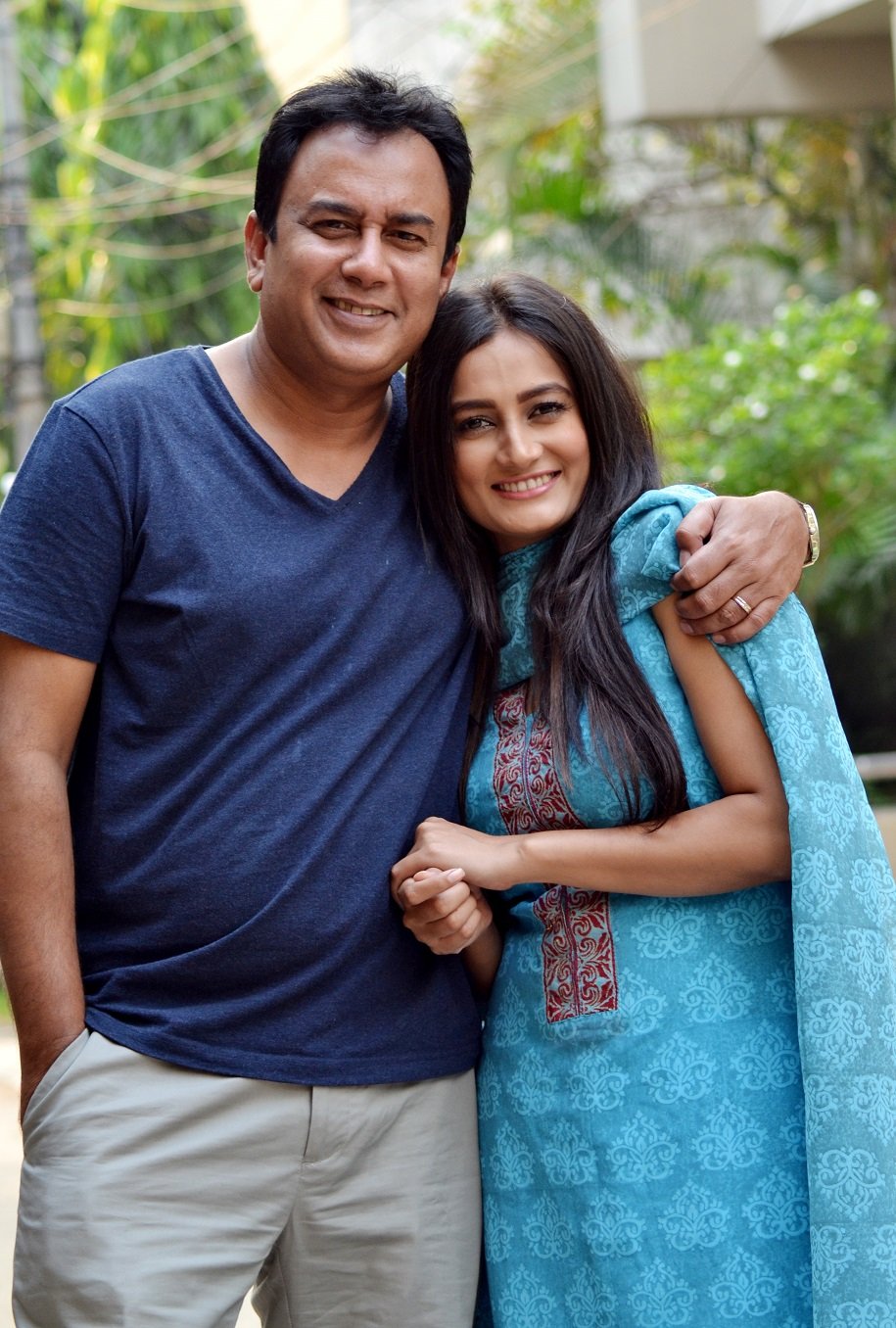 Only in the drama of Zahid Hasan can create hope to get some good scenes. He is an actor who believes in ‘quality’, not ‘quantity’. Once BTV was the only TV channel in Bangladesh. There were no such television channels in Bangladesh at that time. In Humayun Ahmed’s film “Aaj Robibar” we saw him playing the role of Mafiz character. In that time, it was a popular film for everyone and now a new generation of YouTube fans have the opportunity to watch the movie. Many years have passed, but he is continuing to act with full confidence. Here are the names of some of his acting films: 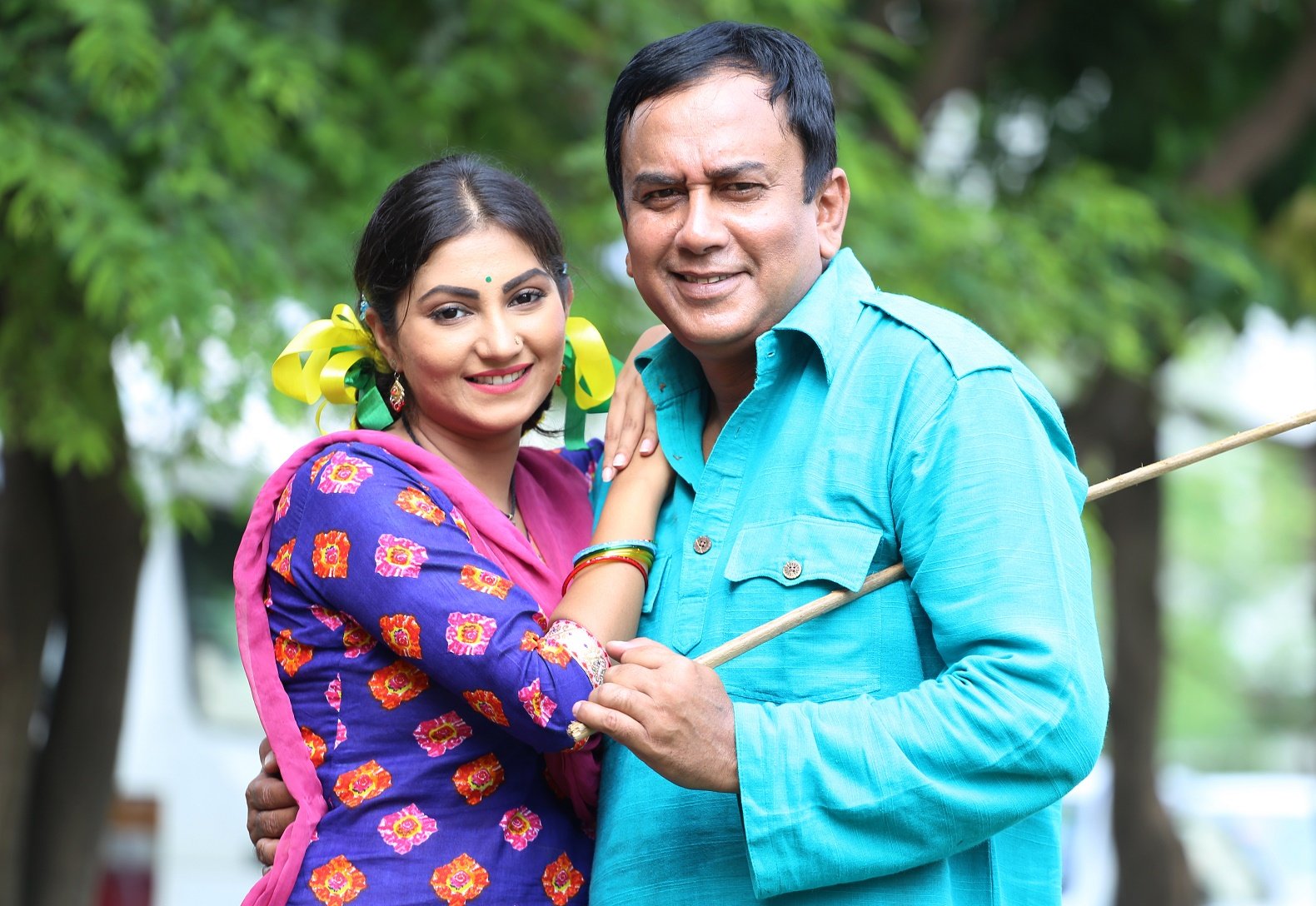 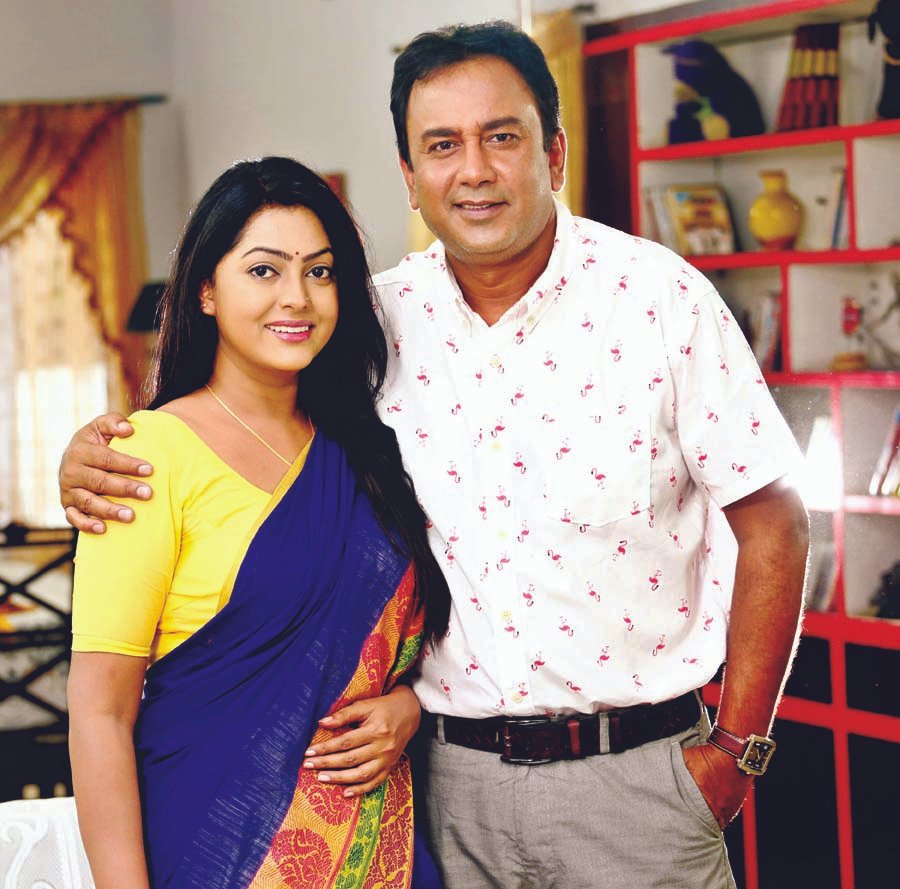 In 2019, he received RTV Star Best Actor Award for Heavyweight Mizan film. He performed more than 50 films and 7 TV serials.

He once loved a person in the acting world for acting. The affair was started from both sides. Sadia Islam Mou and Zahid Hassan fell in love during the shooting of a magazine show. The song was “Amaar Gorur Garite Bou Sajiye…” The lyrics of this song may have had some effect on the love affair between them. Their love affair turned into marriage. But the path between love and marriage was not easy for Zahid Hasan. He worked hard to make her a wife. 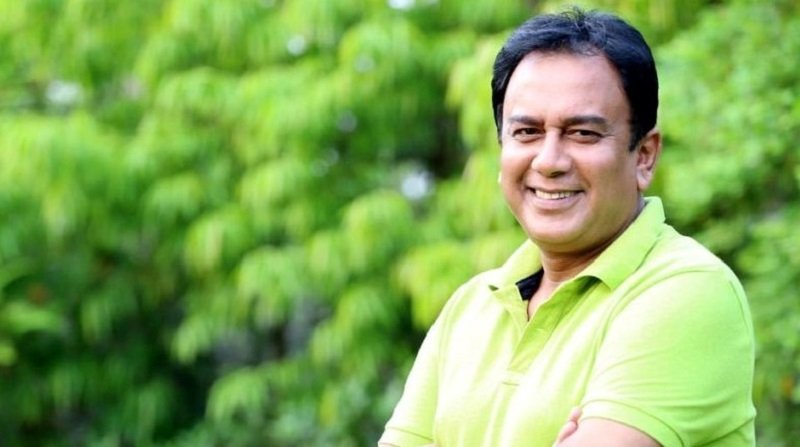 There is nothing new to say about Mou. She is a renowned model, actress and choreographer. They are both popular person in the media world. For years, they have lived happily in peace under the same roof. They have two children. His son’s name is “Purno” and his daughter’s name is “Pushpita”.

His latest acting film is the “Halda” film. The film was released a few days ago, where it has been shown to play a negative role. People have always seen him acting as a comedian and a positive character. He presented himself with a lot of courage and he did not disappoint. Viewers were impressed with his performance. 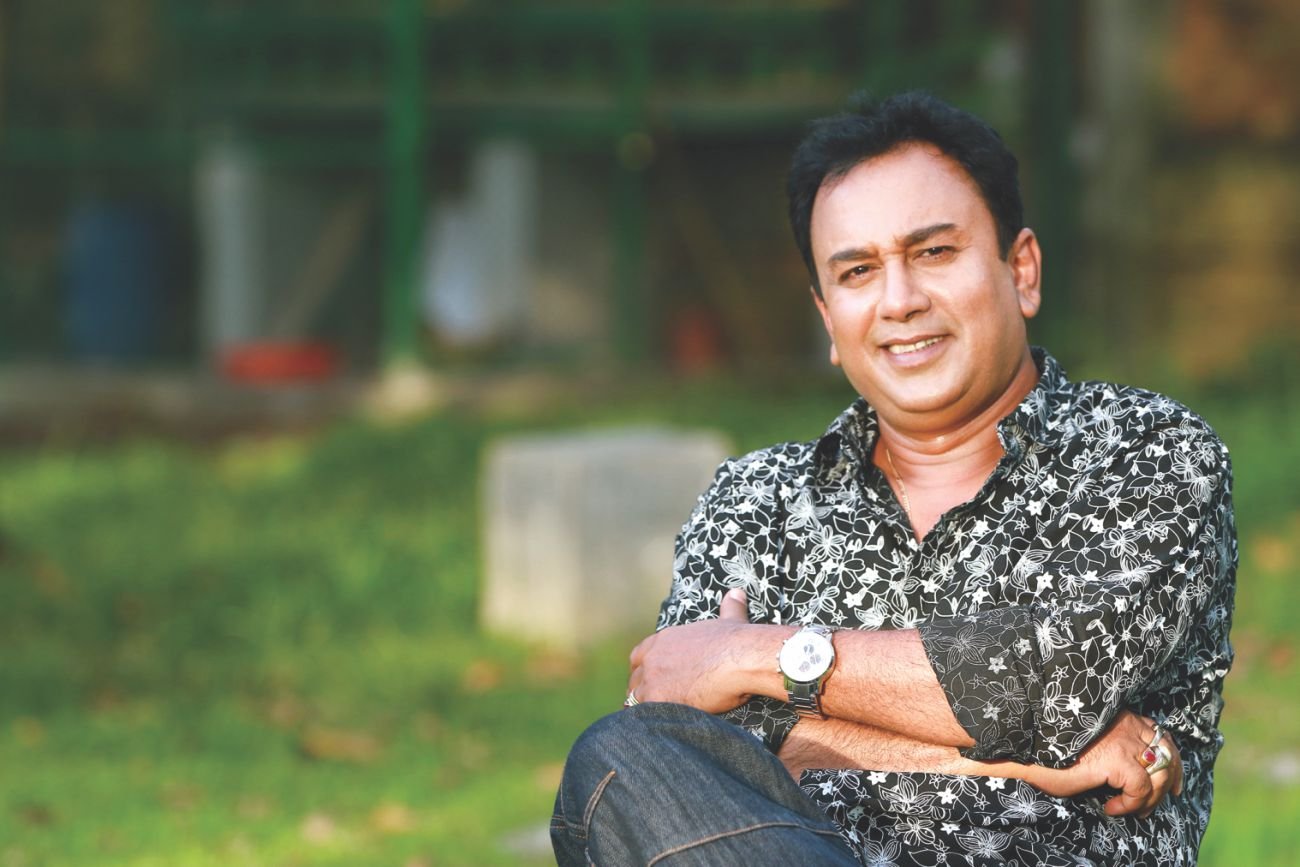 The fans of Zahid Hasan will be happy to know that he has recently signed a new film “Kolkatar Sitara.” The story of the film has been made by the popular Indian novelist Abul Bashar and the film is based on the theme of “Vorer Prosuti” novel. Ashish Roy will direct the movie. In this film, he will be seen playing the role of a responsible man named Dilu.

Zahid Hassan is a man who is successful both in his work and his personal life. He made his directorial debut using his acting experience as inspiration. He has owned a production house called Pushpita. From his production house, there are currently two series are preparing: Raju 420 and Vagabond. In the two films, he will be seen in two different characters.