Zoey Deutch is an American actress and producer born on November 10, 1994. She started acting career at the age of sixteen. She made her film debut in 2011 and television debut in 2010. In 2012, she starred in The Amazing Spider-Man, but the scene deleted. Then she starred in film Vampire Academy with a leading role and started a professional career in the film industry. Later on, she acted in Everybody Wants Some!!, The Disaster Artist, Before I Fall, and more. Also, she has done many TV shows including, Criminal Minds: Suspect Behavior, Ringer, and Under the Gunn. In this article, we are going to talk about Zoey Deutch’s biography. Here is the brief information is given below. 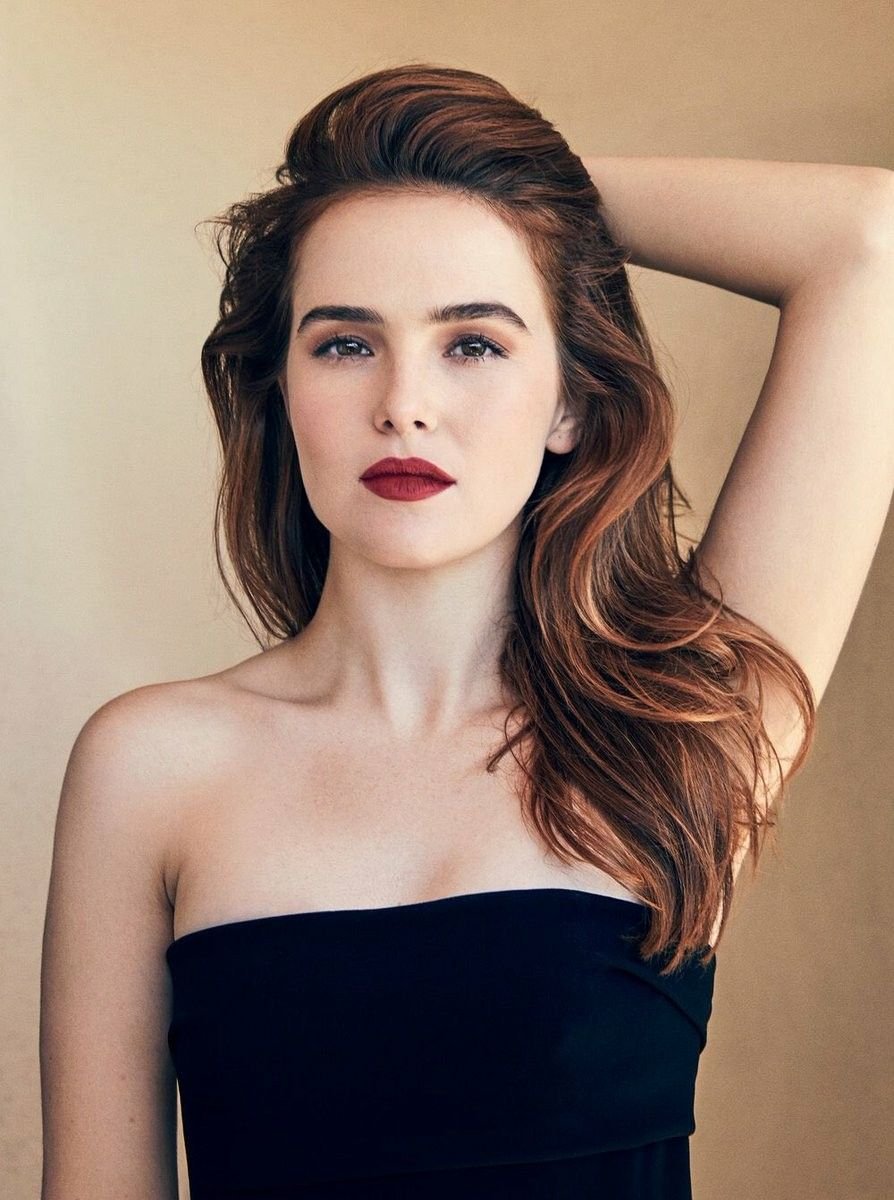 Zoey Deutch was born on November 10, 1994, in Los Angeles, California. Her birth name is Zoey Francis Thompson Deutch; her father’s name is Howard Deutch. He is an American film director. Her mother’s name is Lea Thompson, also known as Lea Katherine Thompson. She is an American actress and producer. 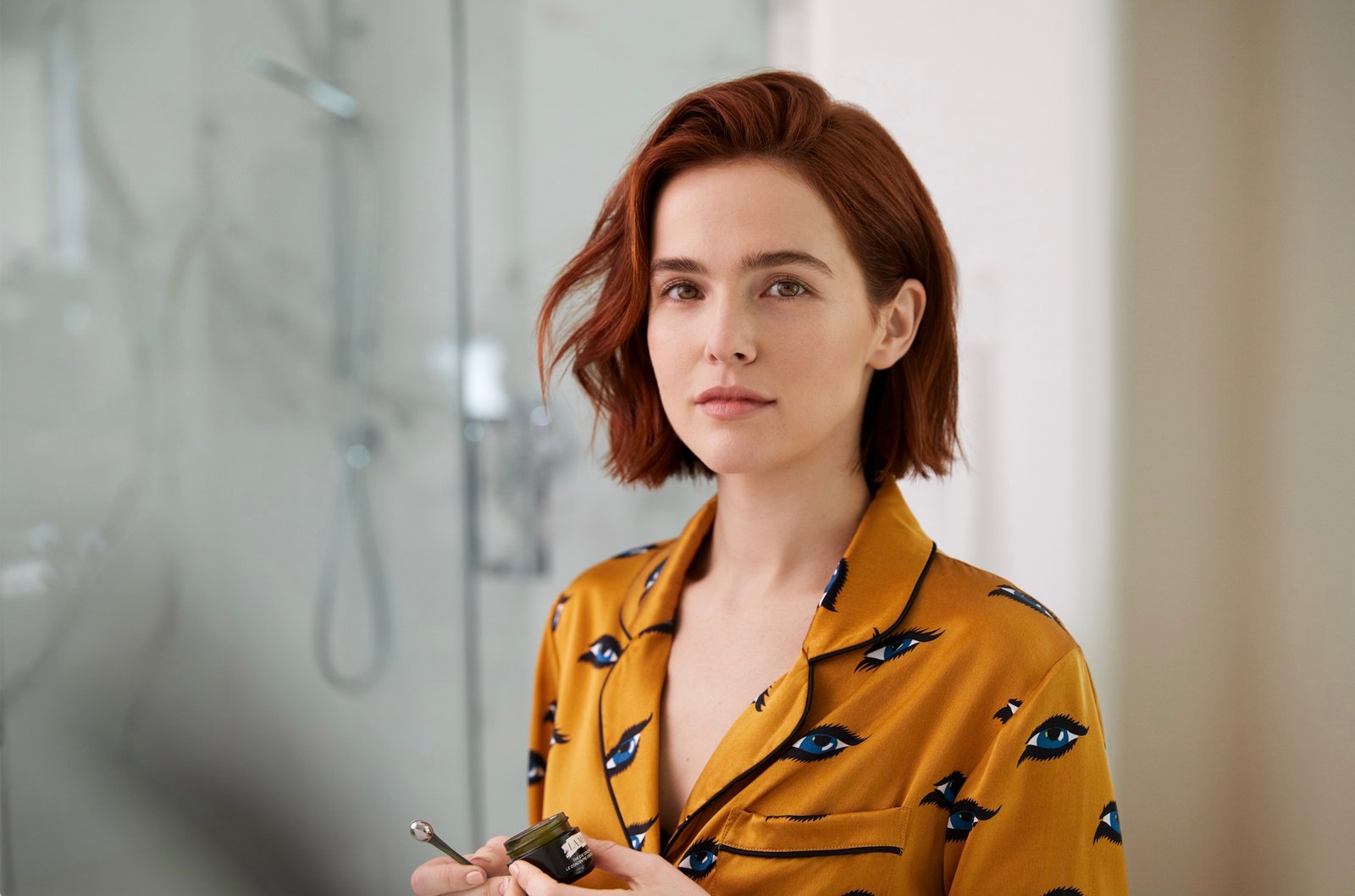 Zoey Deutch has an elder sister, Madelyn Deutch. She is a multi-talented, an American actress, director, musician, and writer as well; she is the daughter of a noble and large family. Her other relatives include music executive Murray Deutch, actor Robert Walden and musician Barbara Barry Thompson. Her mother is of Irish descent from Minnesota, and her father is of Jewish descent from New York, but she is not Jewish. 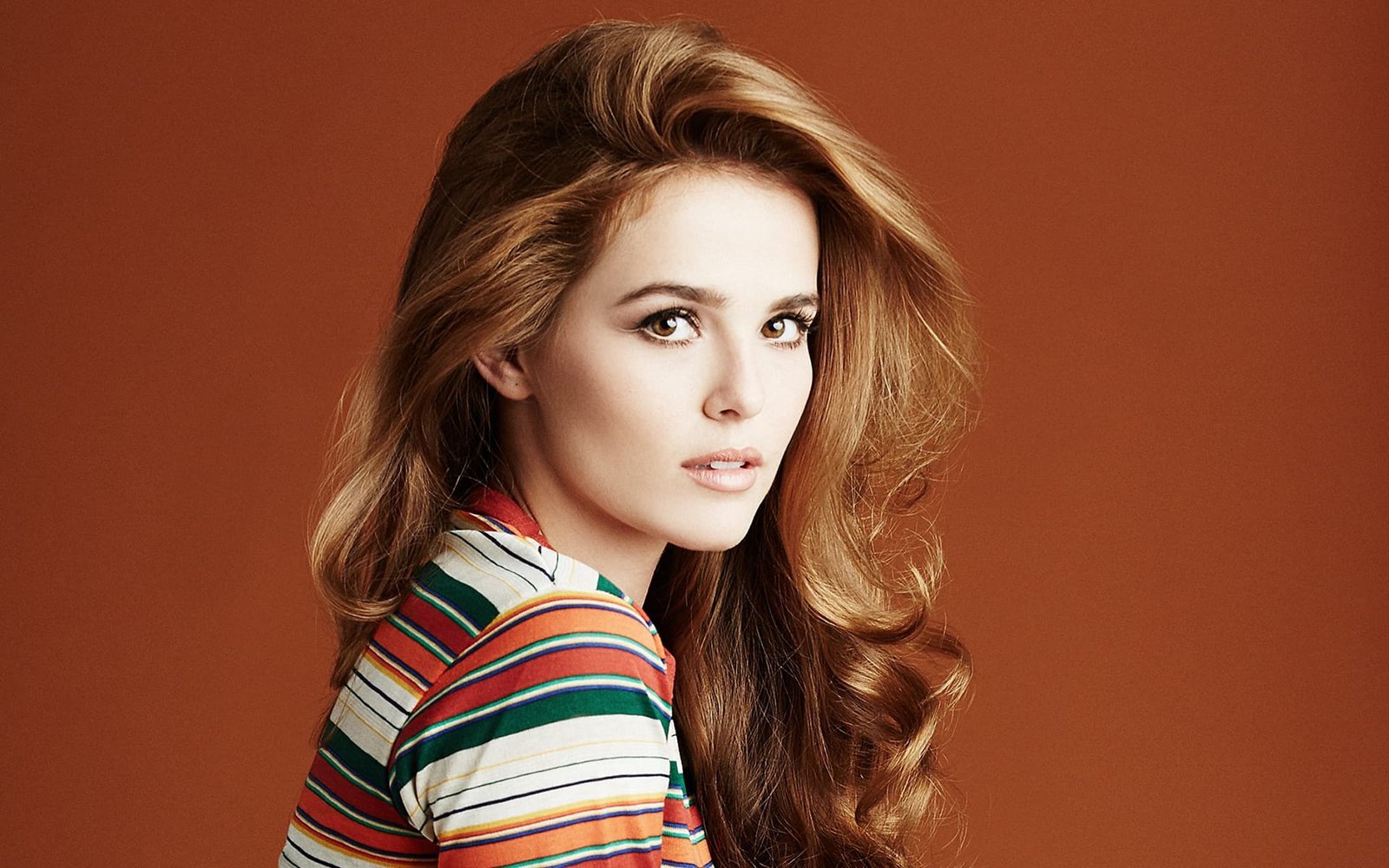 In 2011, she started dating Avan Jogia. He is a Canadian actor. The relationship was continued until 2026; they dated several times between 2011-16. At the end of the day, the relationship ended. Before this relationship, she was RUMORED to be dating Josh Hutcherson, but they are very good friends. 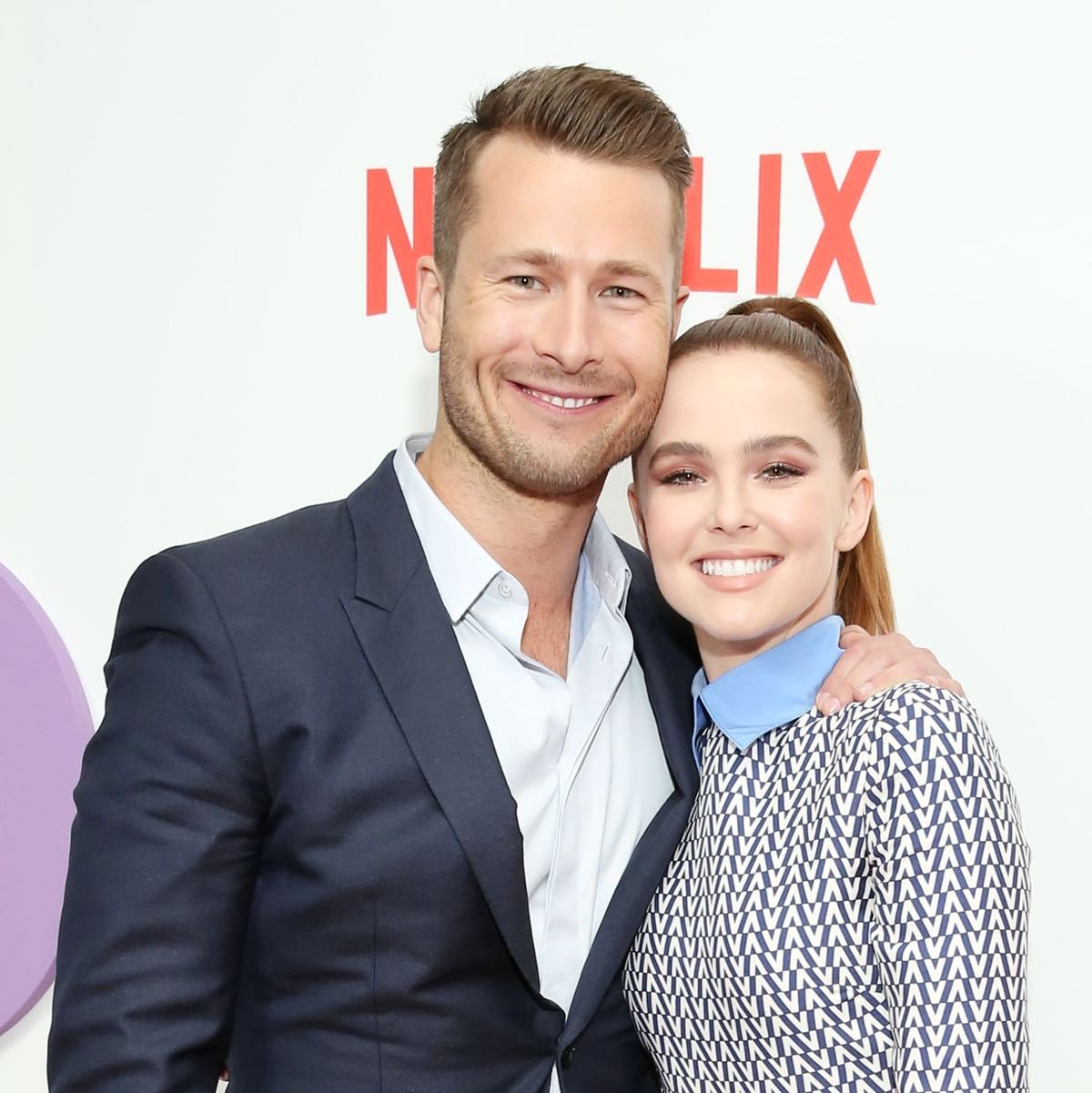 According to the updated report of 2020, She has a net worth is more than $3 million approximately. 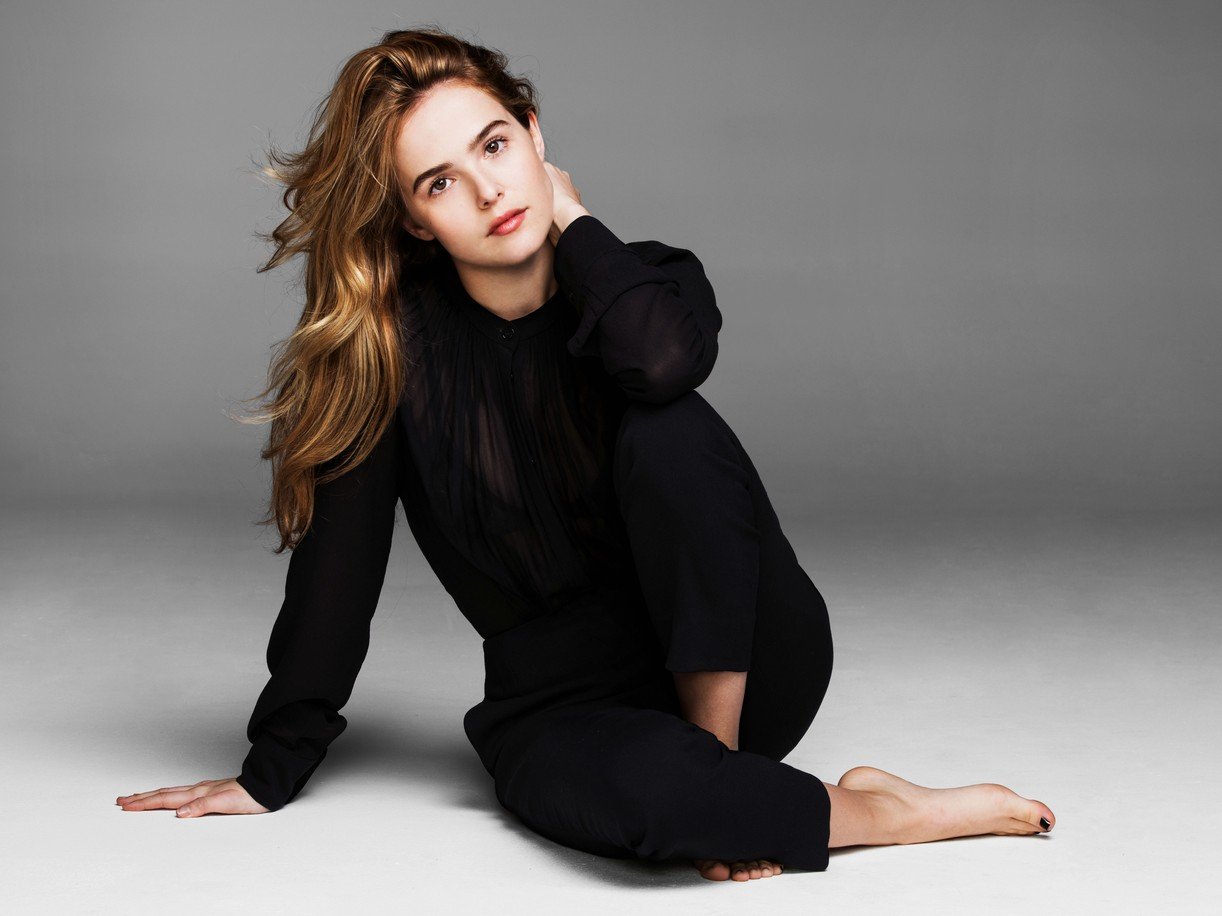 When she was fifteen years old, she started acting professionally. Her debut television show is The Suite Life on Deck as Maya Bennett in the number three episodes. It was released in 2010. 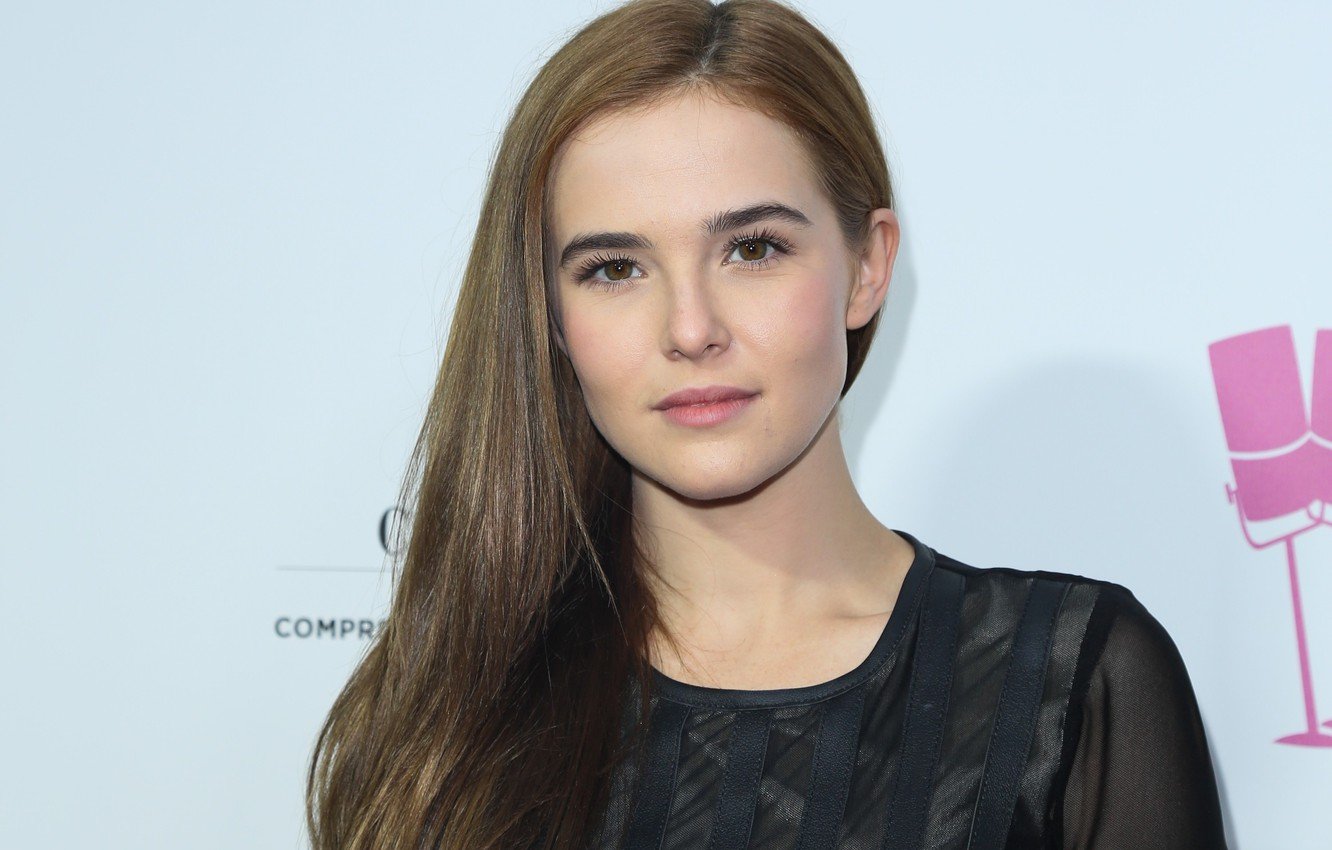 In 2011-2012, she played a role as Juliet Martin in The CW Television Network series Ringer. She made a debut on the big screen in the film Mayor Cupcake. Her mother and sister also acted in that film. At the same time, she also participated for a short scene in The Amazing Spider-Man movie, the film director deleted that scene, but it is included on the DVD format.

In 2013, her breakthrough came in the big screen on the romantic drama Beautiful Creatures by Kami Garcia. Richard LaGravenese was the writer and director. It was released on January 19, 2013, in Moscow and February 14, 2013, in the United States. The film was not successful at the box office. 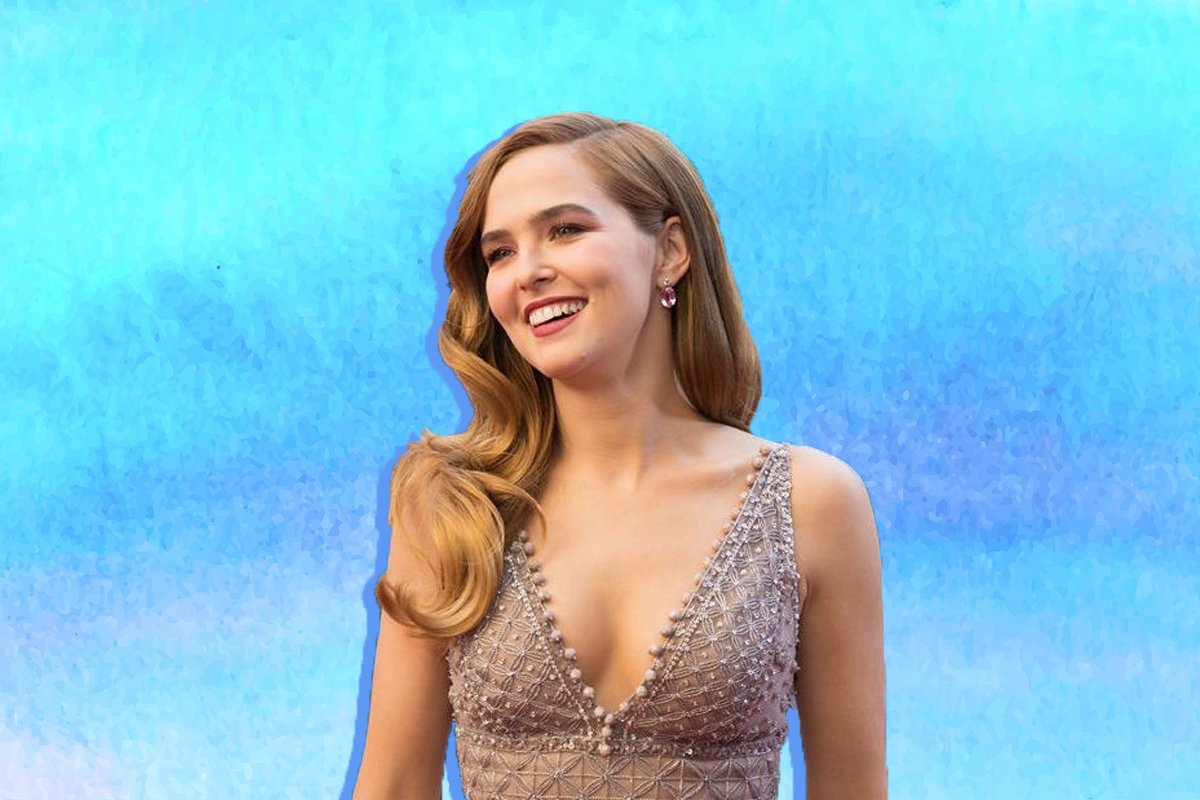 In 2014, she starred as Rosemarie Hathaway in the film called Vampire Academy. It was the first leading support from her. The New York Daily News said that her performance on that film is breakout lead performance. In the same year, she confirmed that she would act on Midnight Rider as Tyson Ritter. After a year, she worked on a comedy film Good Kids. Vertical Entertainment released it on October 21, 2016. 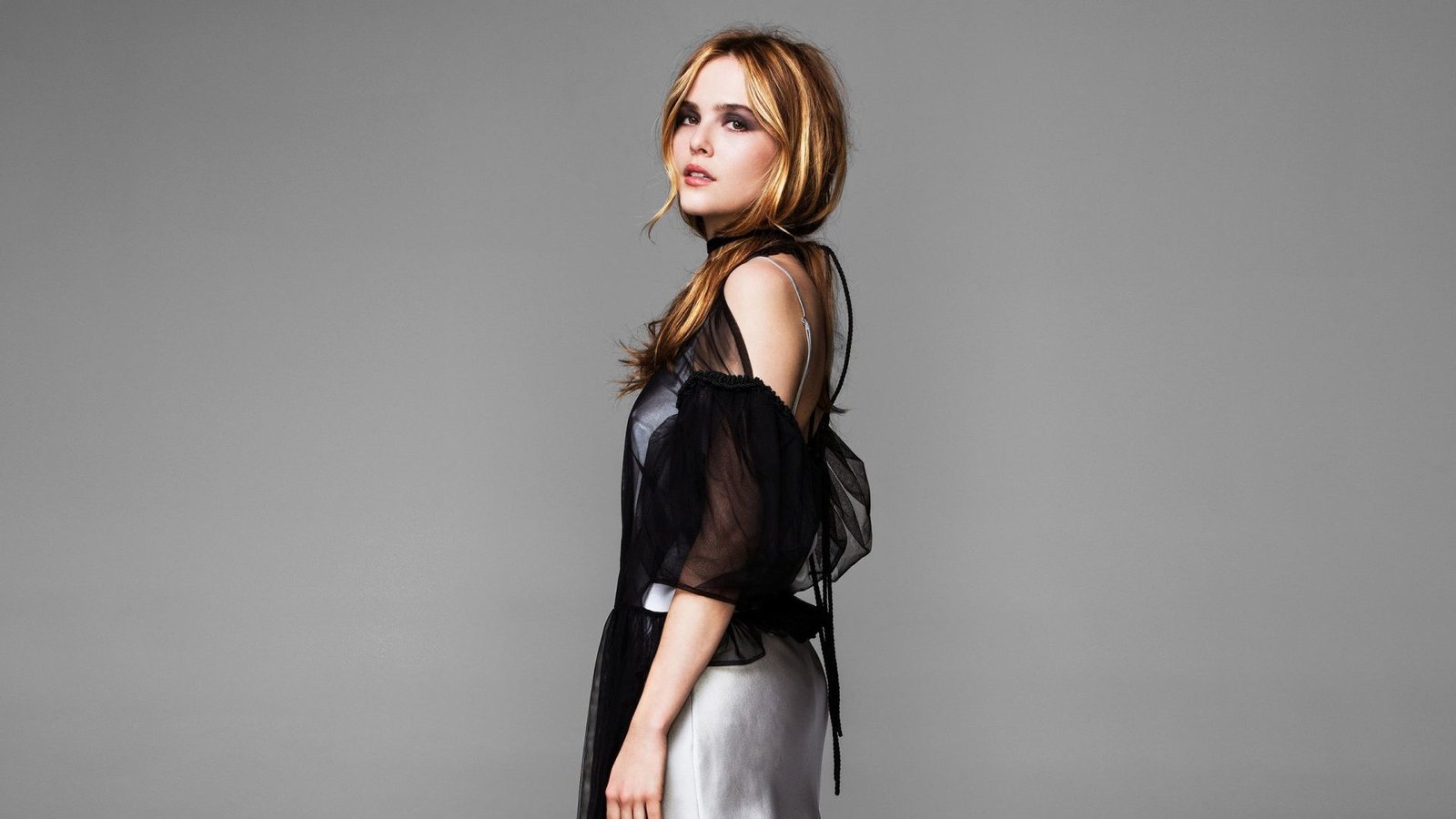 She also starred on the official music video of Opium. The New Division was the artist of that song. Then she appeared on Everybody Wants Some!! as Beverly. She was the only female who leads there. It was premiered at the SXSW Film Festival. Without those, she acted in others including, Vincent-N-Roxxy and Why Him?. Vincent-N-Roxxy was premiered at Tribeca Film Festival.

Deutch started 2017 with the film Before I Fall; she and Actor Logan Miller played an important role. It received many positive reviews from critics. Online news portal of America USA Today said that Before I Fall is the milestone of her rising career. 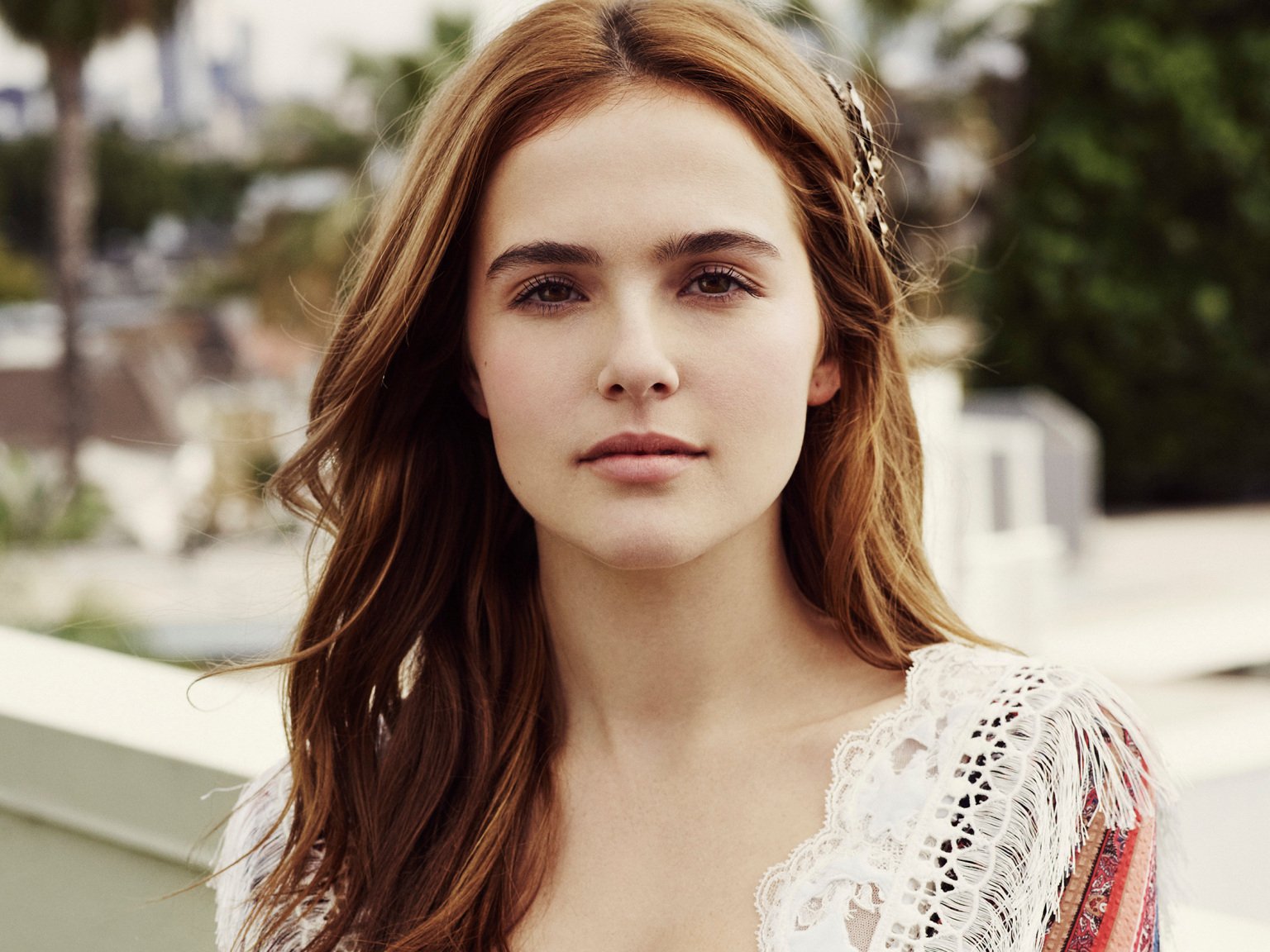 Then she participated in a comedy film Flower. It was released on April 20, 2017, in Tribeca and March 16, 2018, in the United States. It was also premiered at Tribeca Film Festival. The film received a positive response from critics. A famous entertainment website Collider described that her performance is electric lead performance, and David Ehrlich, the editor of IndieWire, a film industry, and review website said that Zoey is a genuine star in the making.

In 2017, Zoey appeared on The Year Of Spectacular Men as Sabrina. Her mother, Lea Thompson, was directed it. Her sister also acted in that film. The film was released at various film festivals before released at the cinema hall; it was premiered at the Los Angeles Film Festival in June 2017. Then she appeared on the video song called Perfect by Ed Sheeran. He is a multi-talented actor, singer, and songwriter. It was released on November 9, 2017, and crossed 2.2 billion views as of 2020. She also appeared in The Disaster Artist. 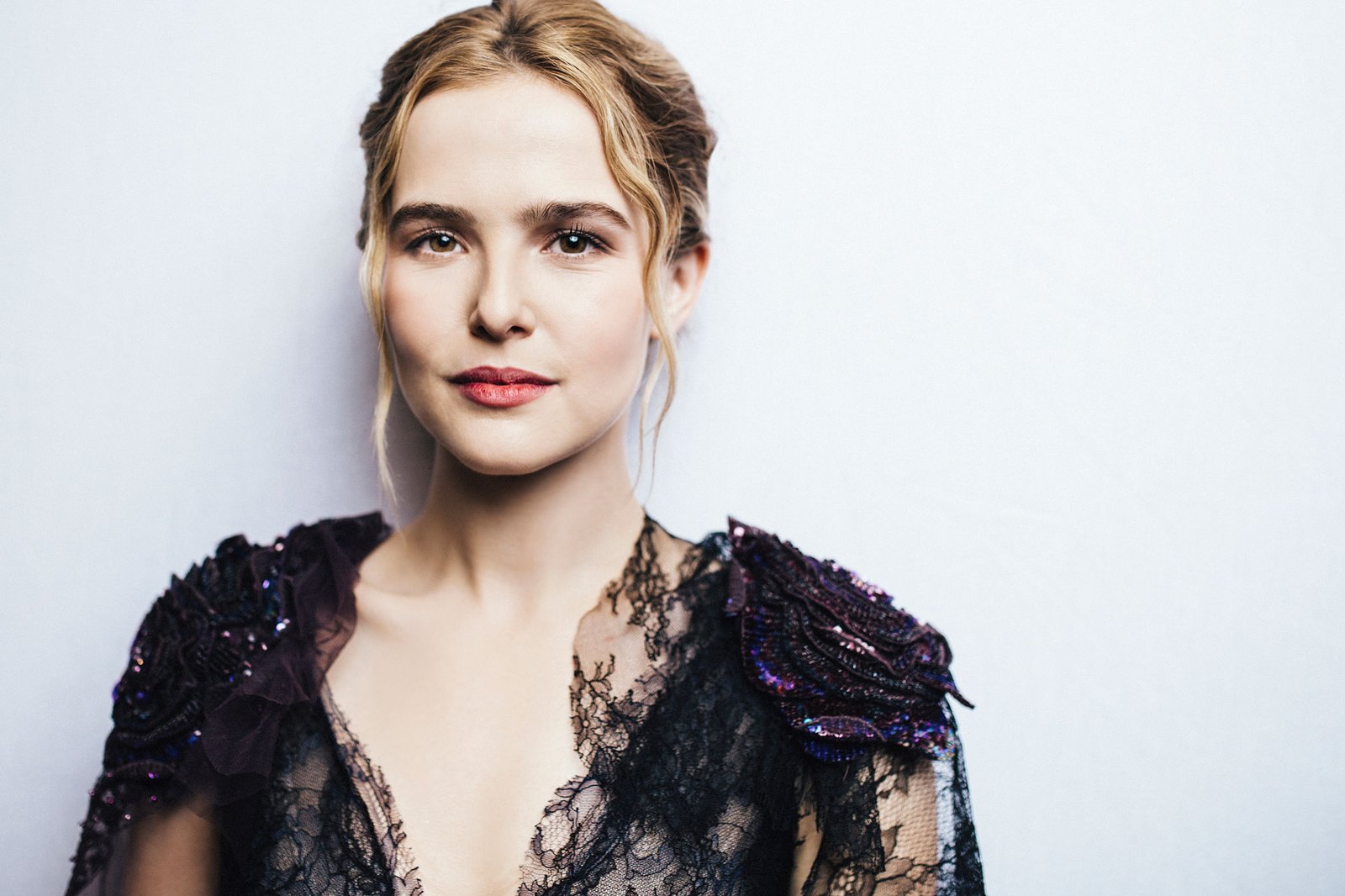 In 2018, Deutch acted on a romantic comedy film Set It Up. She also worked on American comedy-drama film Buffaloed, although the film was in 2019. It’s world premiered at the Tribeca Film Festival. The film will be released on Magnolia Pictures through Magnolia Pictures. Currently, she is starring in a new Netflix web television comedy-drama series, The Politician. 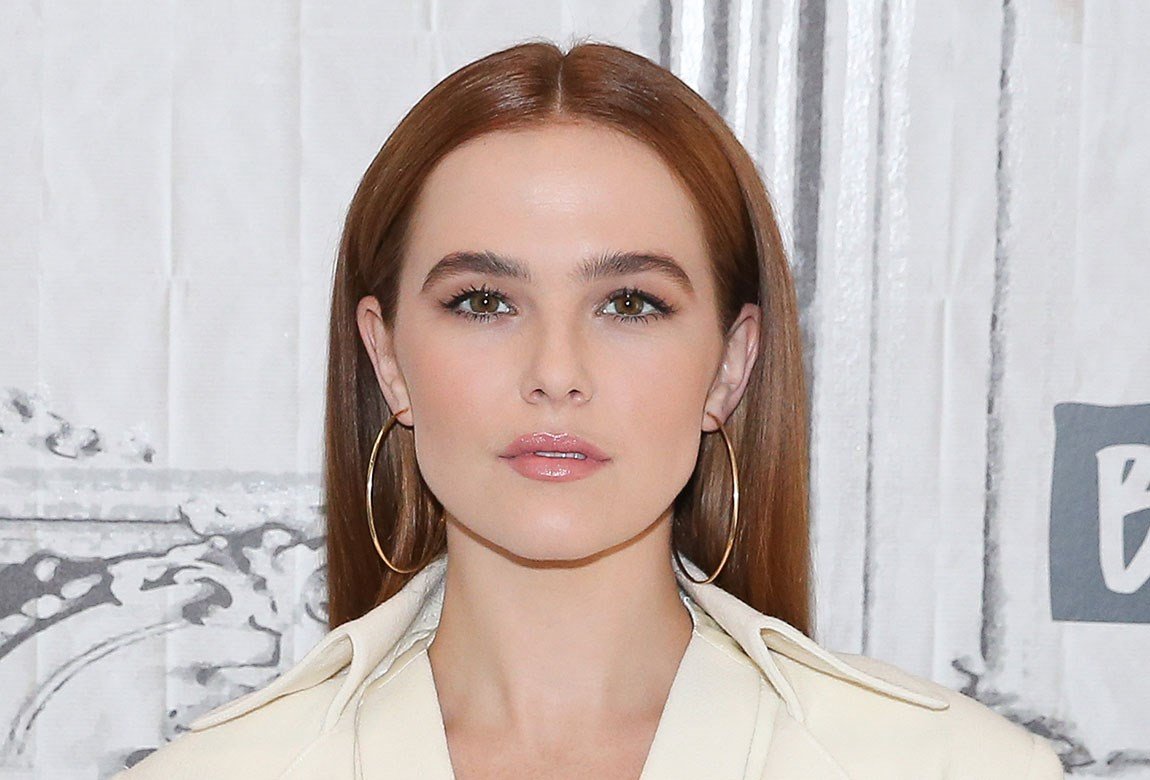 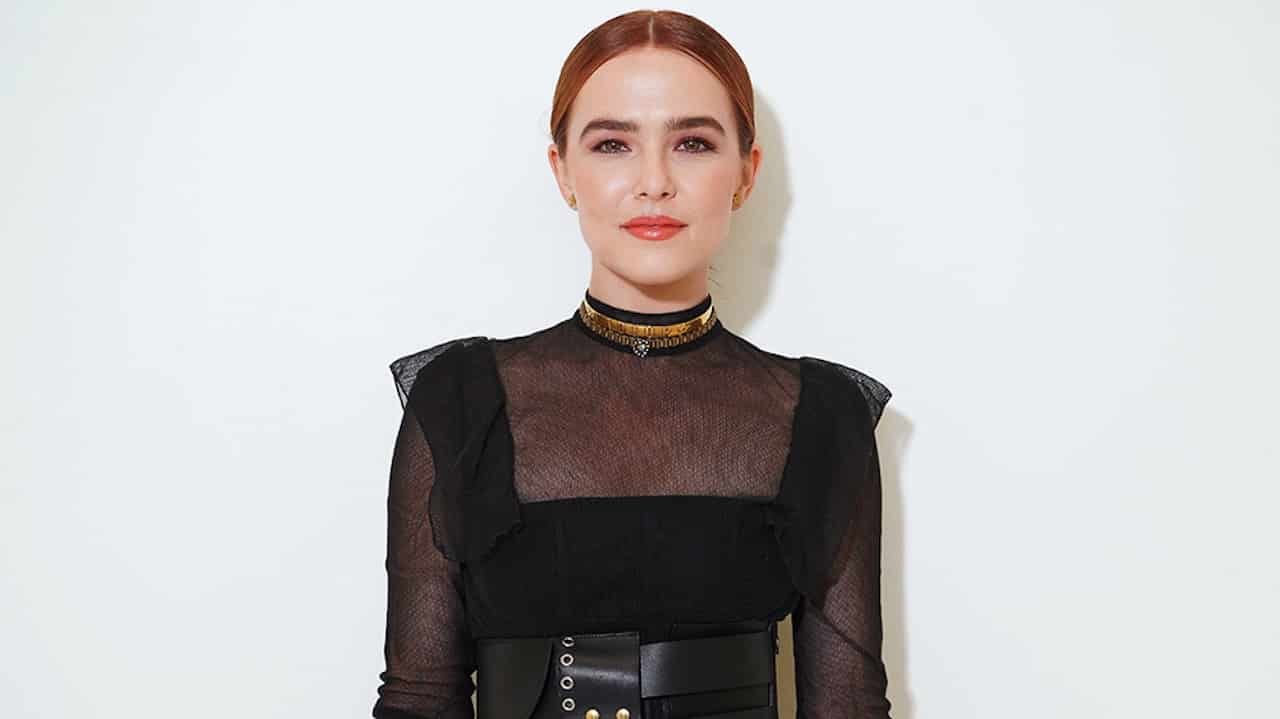 Zoey Deutch is a professional actress who has been acting for more than ten years. In her acting life, she acted in twenty films, eight TV shows. As a result of fantastic performance, she received five awards and two nominations.