Chris Evans, an American actor gained his popularity for playing a comic book superhero role named ‘Captain America” in 2011. Hence, it is not his first superhero role. In 2005, he played another superhero role named “Human Torch” in “The Fantastic Four” movie. This multi-talented actor gave so many blockbuster movies as well as he is a successful filmmaker too. He was born in Boston, Massachusetts. G. Robert Evans is his father’s name and Lisa is his mother’s name. It is quite interesting that his father is half British and half Italian origin and his mother is half Italian and half Irish origin. 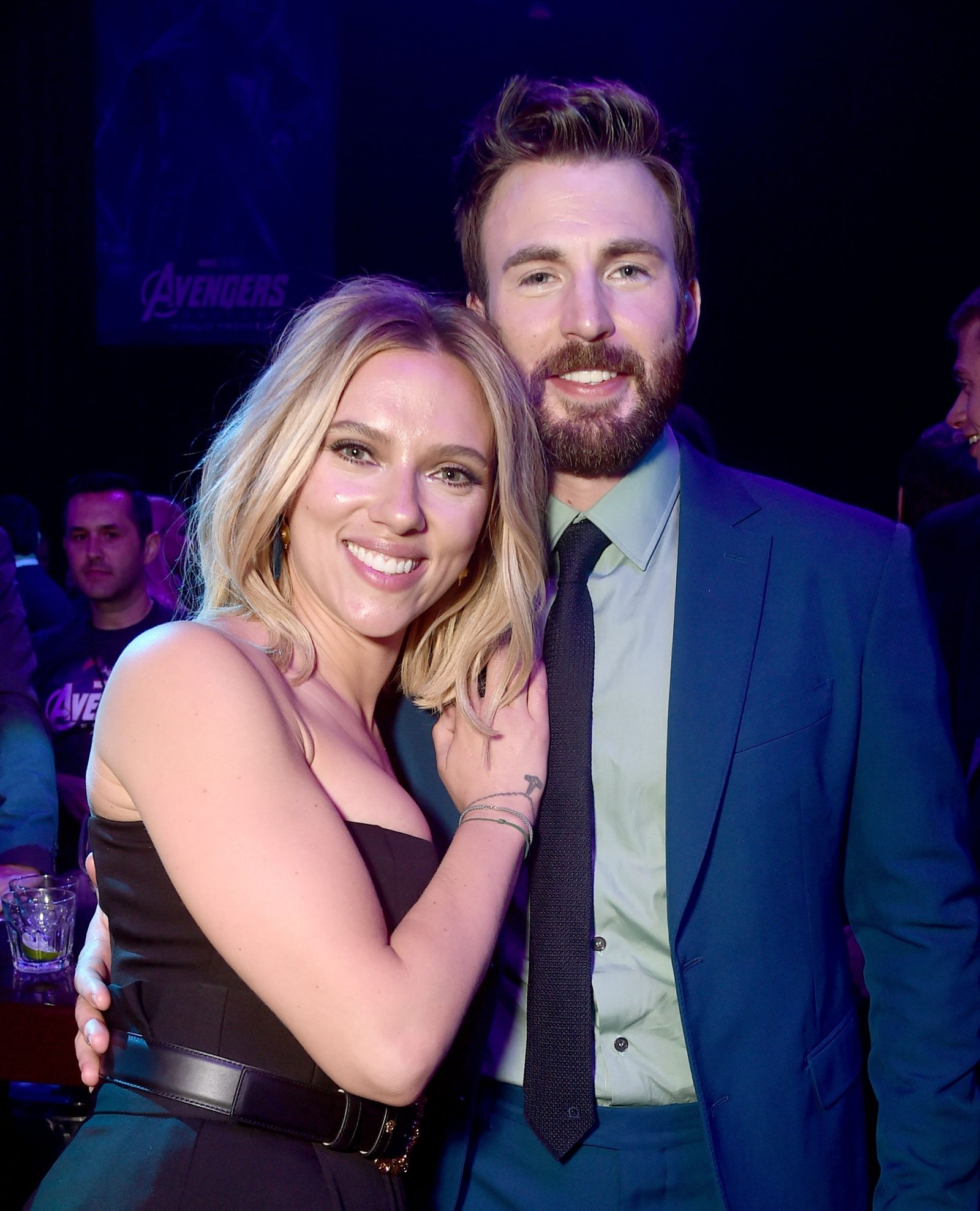 Chris Evans was raised in the town of Sudbury. He completed graduation from Lincoln-Sudbury Regional High School. Later, he moved to New York City and started teaching at Lee Strasberg Theatre and Film Institute. He has 3 siblings. His younger brother named Scott and two sisters named Carly and Shanna. All of them were raised as Catholic. 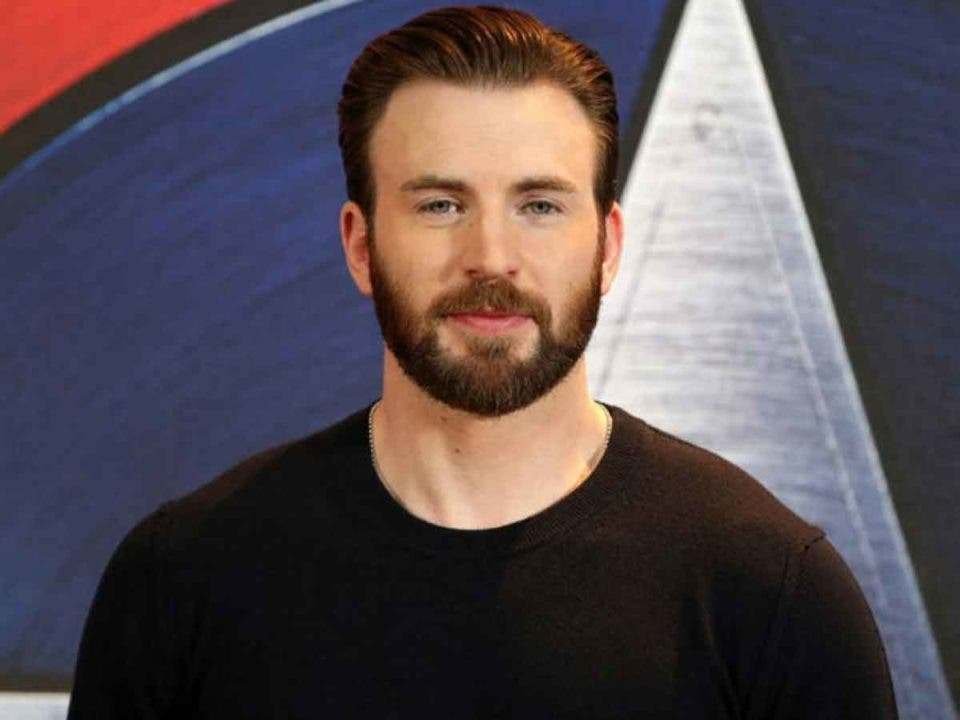 When he was a kid, he dreamt to be a painter. As his mother is an Art Director, he has extra love for art that he inherited from his mother. He is very much fond of tattoos and he has several tattoos pasted in his body. He is very patience with a cool and relaxed state of mind. He cares about pets and a loving heart for animals. He got intimate with his dog named “East”, but unfortunately, s/he died in 2013.

In 1997, Chris started his career with a short educational video named “Biodiversity: Wild about Life!”. A board game named “Mystery Date” created by Hasbro, he played as a model. It was the special edition of the board game where he performed talking into the game box using an electrical telephone. 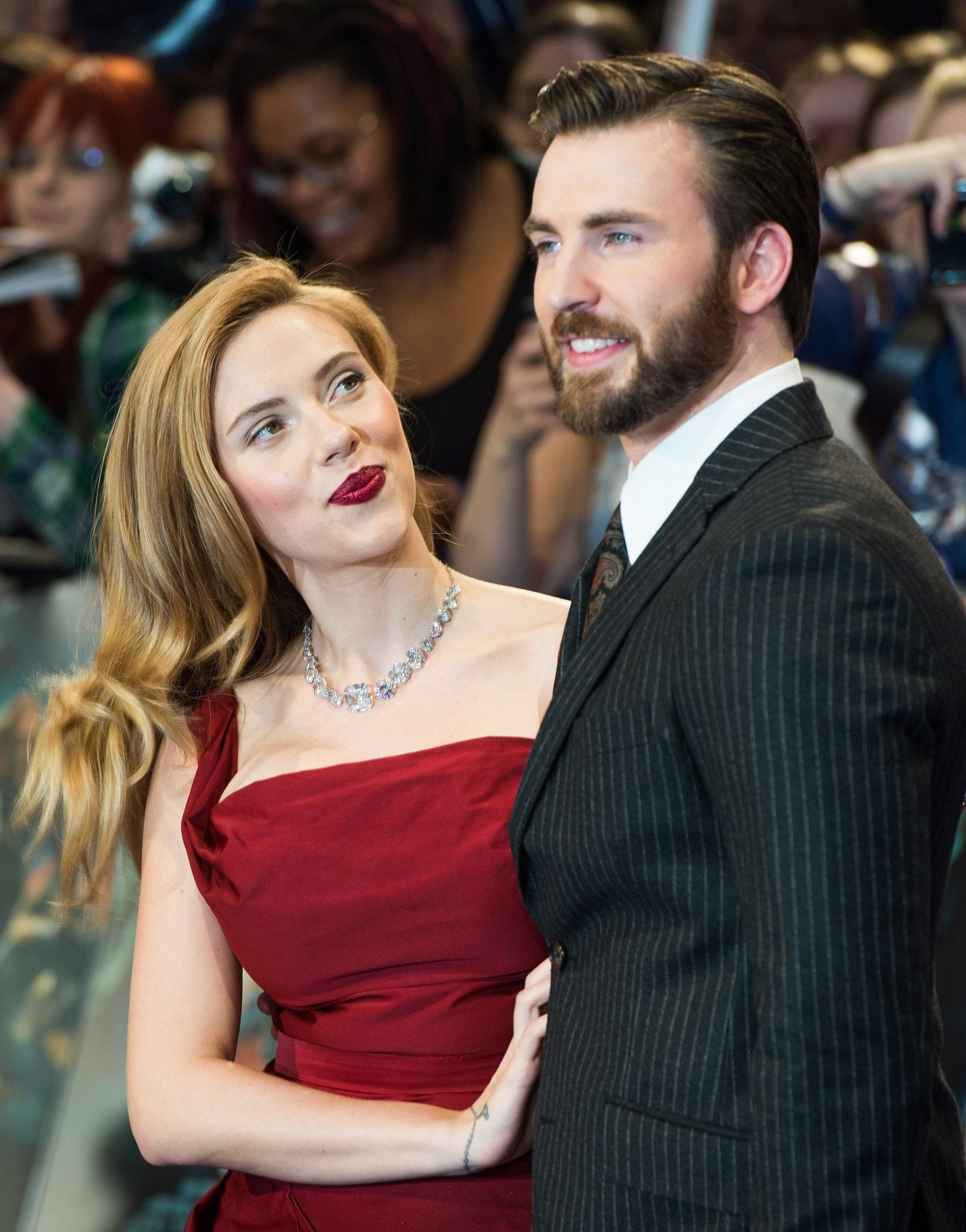 In 2001, he worked in an American Parody movie “Not Another Teen Movie”, where he performed with a bunch of talented actors and actresses. Then he started working in two back to back films as a lead role, movies are “The Perfect Score” and ‘Cellular”. Both movies are different from each other and he showed his talent perfectly. Later, he played two vital roles in “Fierce People” as Bryce Langley. Beauty sensation, Kristen Stewart was the co-actress with him in this movie. And in the “London” movie, he performed as a drug-addicted who faced a relationship problem. 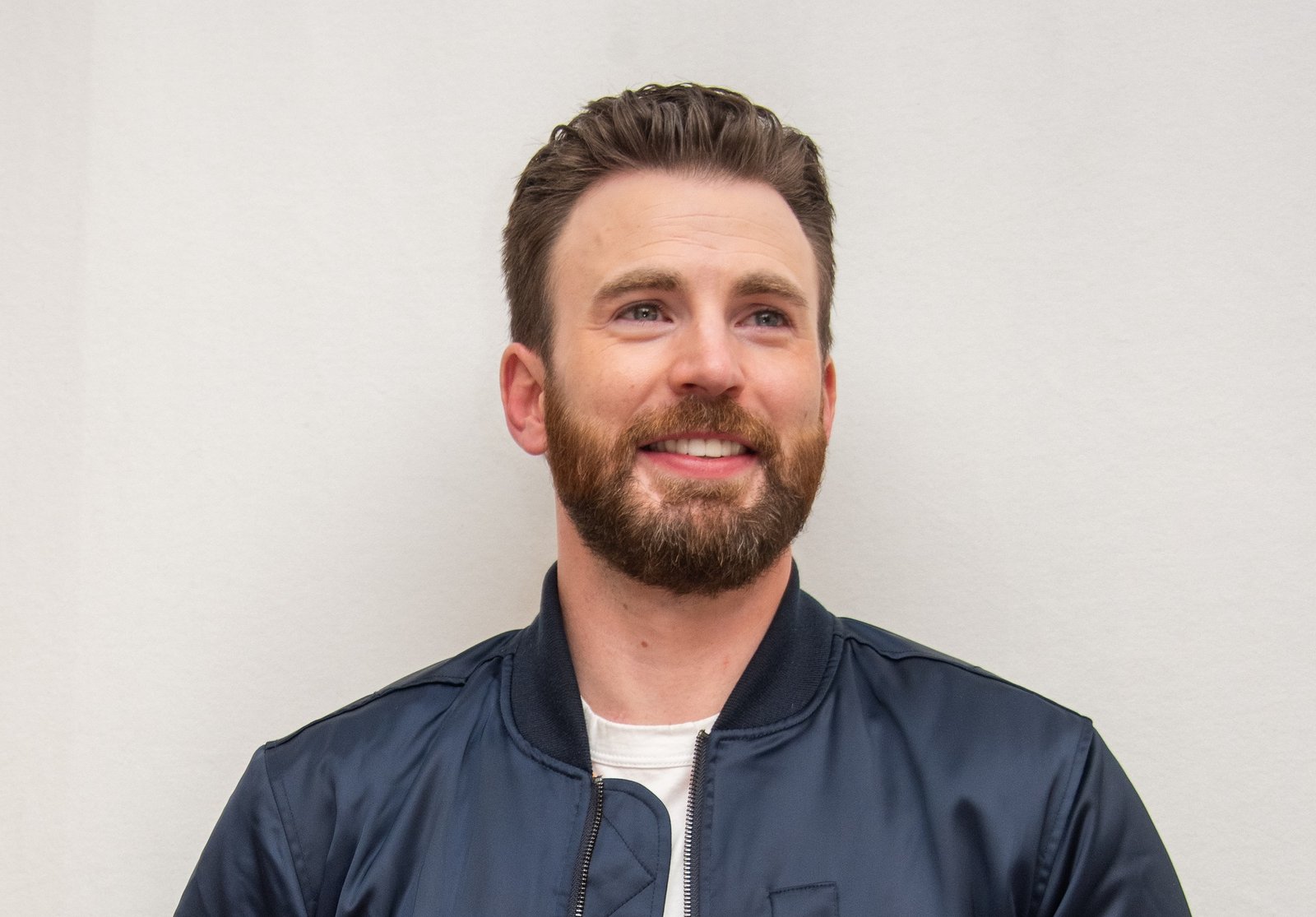 Finally, he got his breakthrough, in 2005 “Fantastic Four” came out from comic book to show the world that superheroes gathered to save the world from evils. He played the “Human Torch” character where he played a very vital performance in this movie. This movie earned $330,579,700 from theaters around the globe. After this huge success, the franchise decided to go with the sequel named “Fantastic Four: Rise of the Silver Surfer” with the same team. In the same year, he became an astronaut in Danny Boyle’s “Sunshine”. 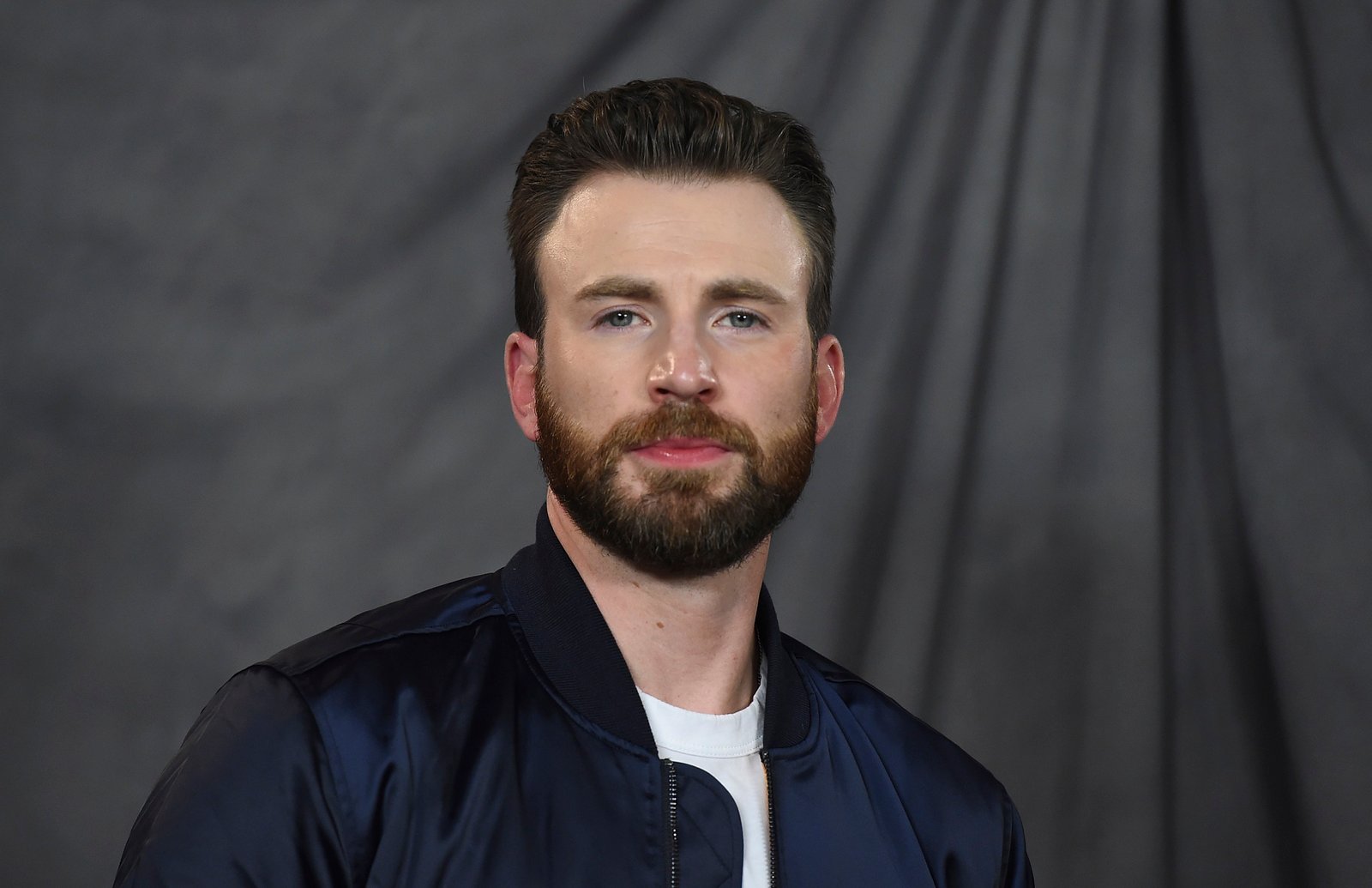 In 2008, he played a very challenging role in “Street Kings” as a detective where Keanu Reeves was his co-actor. The same year, he performed the Tennessee Williams long-waited screenplay named “The Loss of a Teardrop Diamond”. In the next year, he came with a science-fiction thriller movie, “Push”, co-starring Dakota Fanning and Camilla Benne. During this movie, rumor raised that Chris and Camilla Benne are in love with each other. In this film, he did not use any stunt man during fight scenes.

In 2010, Mark Kassen and Adam Kassen signed him in their film, “Puncture”. This film got critics praise at Tribeca Film Festival and chosen for the debut film of the festival as well as gained one of the Spotlight projects for the 10th birthday of the festival. That year, he joined with DC Comics to perform in “The Losers” directed by Sylvain White. Chris then performed in another comic book character “Scott Pilgrim vs The World” directed by Edgar Wrights. Here he portrayed as a boy named Lucas Lee. 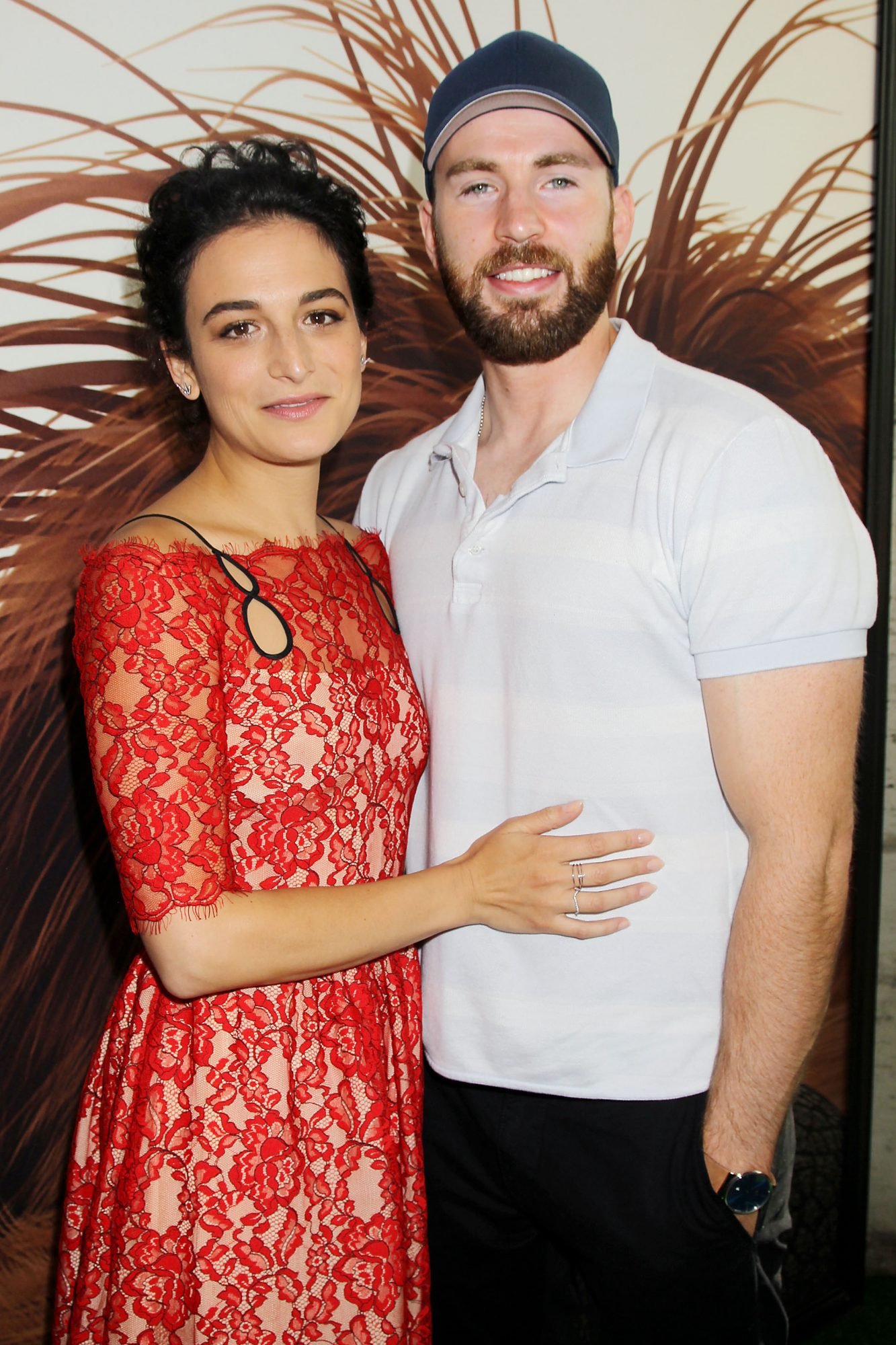 In 2011, his career takes a big turn when he made a contract with Marvel Cinematic Universe to perform as a lead role as “Captain America”. The first film was “Captain America: The First Avenger”. Hence, during the same year, he had a schedule conflict while doing a romantic comedy film with Anna Faris in “What’s Your Number?”. With Marvel, he signed to work in multiple films and appeared as Captain America at “The Avengers” in 2012.

In 2012, he performed in a biographical movie of longtime notorious hitman Richard Kuklinski, where he played the opposite of Michael Shannon who played the lead role of this movie. This film released in the Venice Film Festival and later released in limited theatres in the United States. For his role in this movie, he took a long wig and kept the beard. He also performed in the “Snowpiercer” movie directed by South-Korean Director Bong Joon-ho. 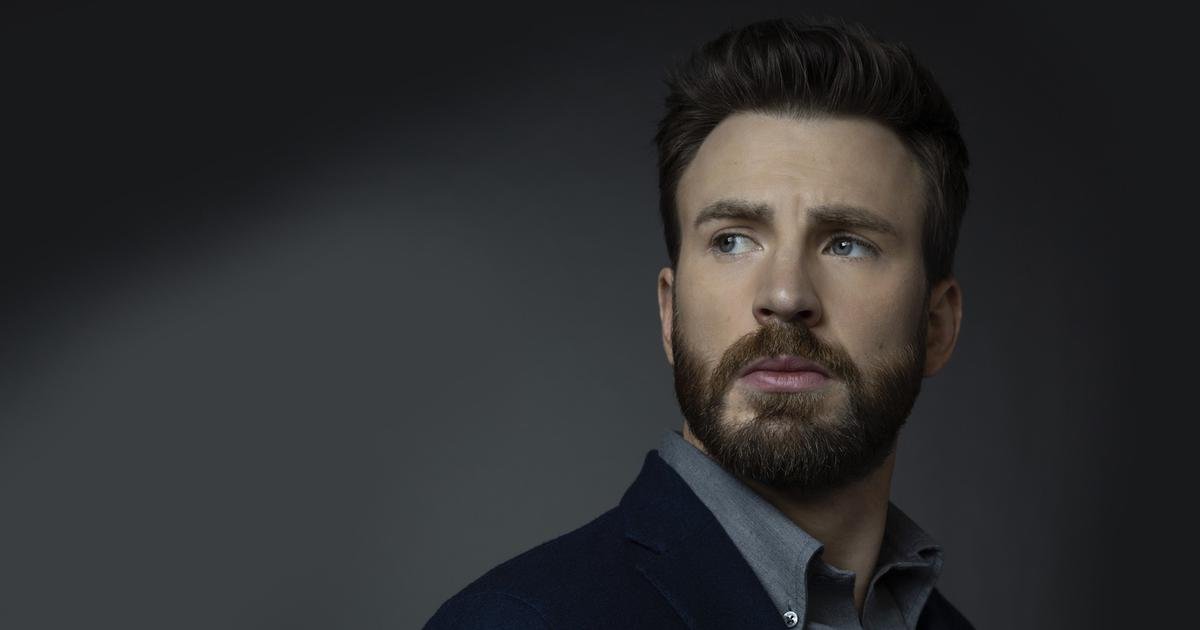 A very interesting note is that, in 2014, his first directed movie “Before We Go” showed in Toronto International Film Festival. In the same year, he performed with Michelle Monaghan in a romantic comedy film “Playing It Cool”. 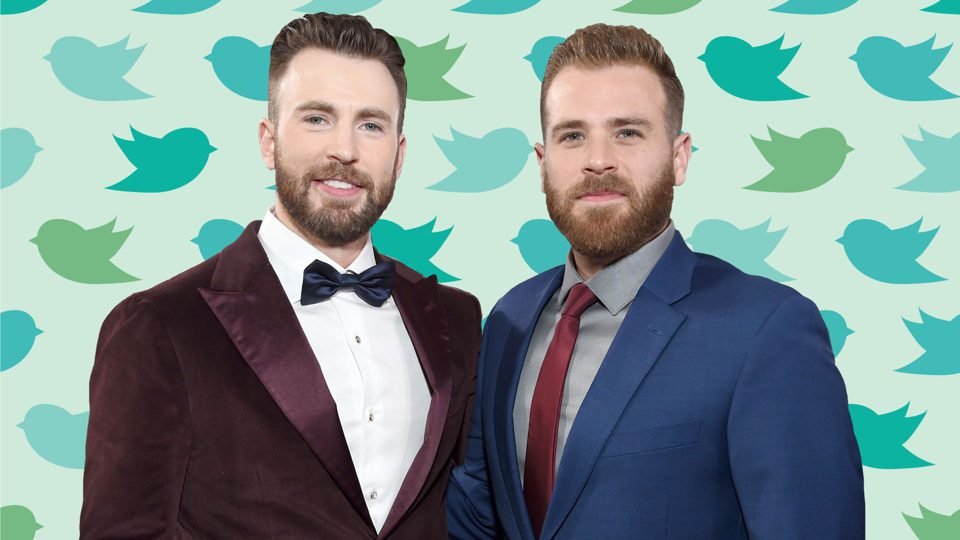 After finishing with Captain America’s character, he was agreed to extend the contract with Marvel Cinematic Universe. However, there was no chance as the character ended in “Avengers: Endgame”. He stated that he loves directing and he should consider doing less acting so that he can concentrate more on directing.

In 2017, Chris played in the family drama “Gifted”. He made his theoretical debut in “Lobby Hero”, directed by Trip Cullman, which released in March 2018 at the Helen Hayes Theatre as a part of Second Stage Theatre’s first Broadway season. 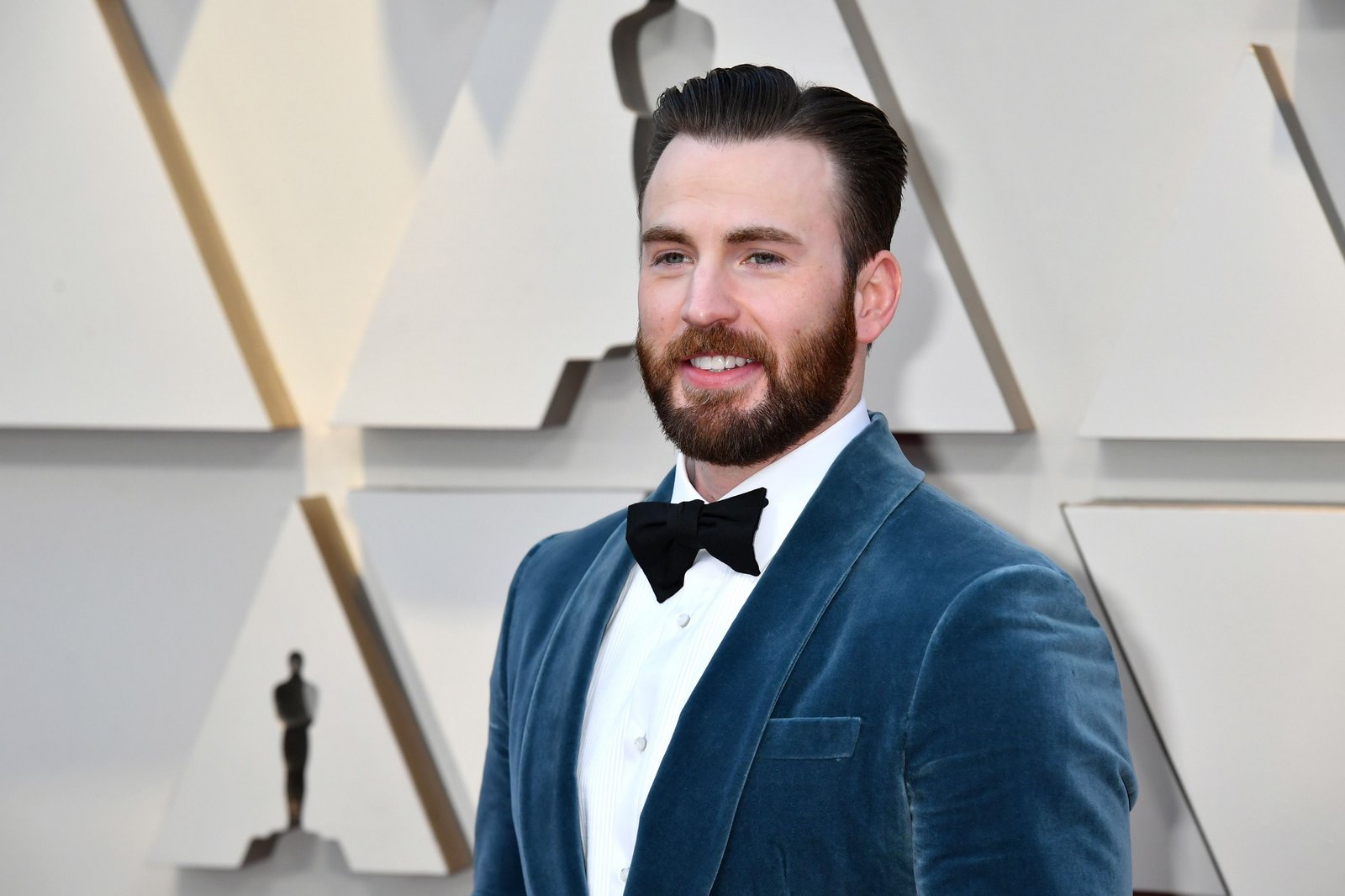 In the upcoming days, he has lots of projects in hand. He will appear as an Israeli Mossad agent in “The Red Sea Diving Resort” film. It is a thriller based movie. A film already scheduled to release in November 2019 named “Knives Out” is a mystery film. Additionally, he involved himself in the sci-fi movie “Infinite” and also introduce himself as a Producer in the “Defending Jacob” series where he will play a role too.

He received several awards in his career. 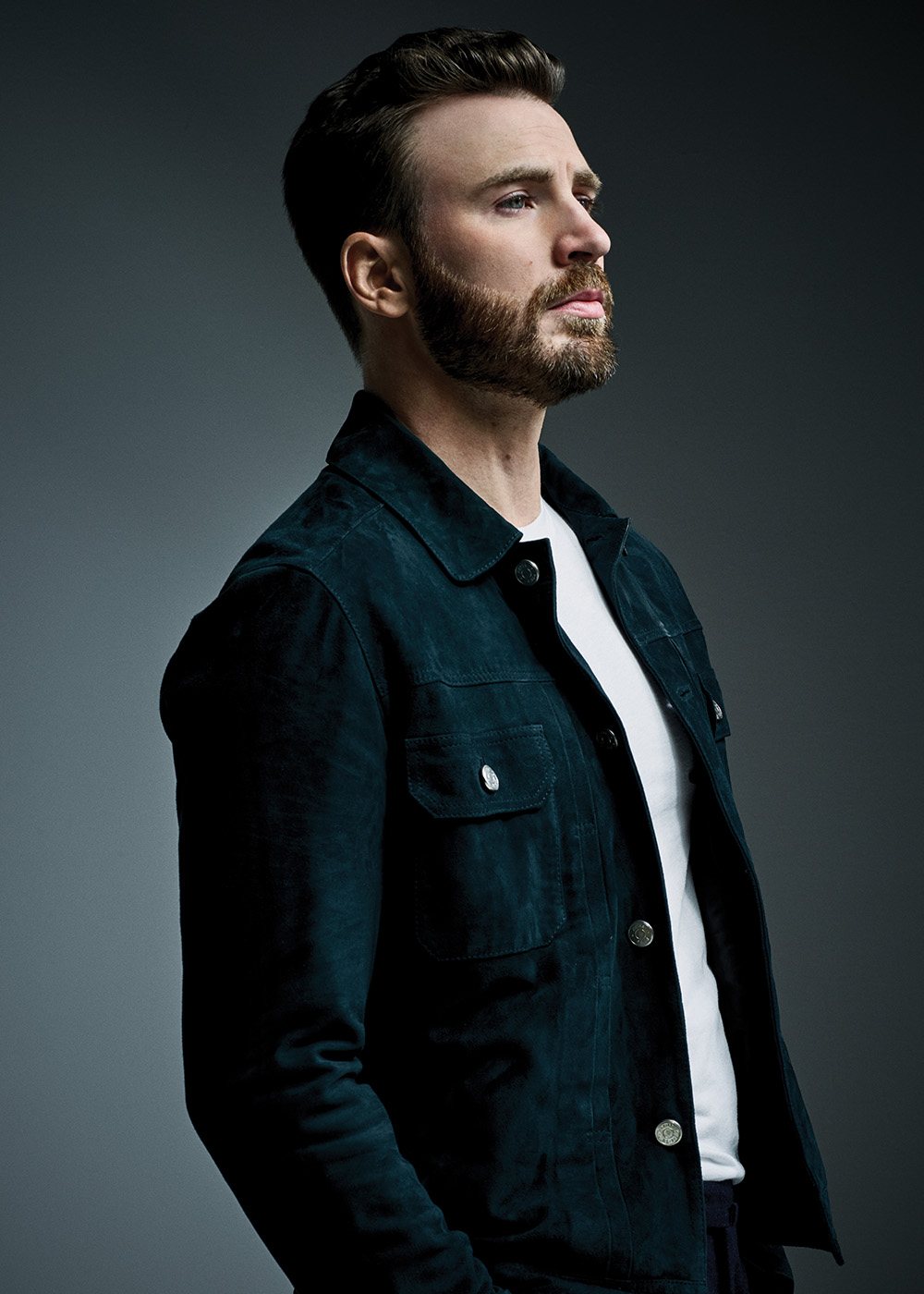 Earning of the Marvel movies performed by Chris Evans has reached the next level. We all know that “Avengers: Endgame” is the highest-earning movie in the Hollywood industry.

Chris Evans never lose hope even if he passes a great bad day. He quotes, “If I’m having a bad day, I go online and just watch like I watch other people’s home movies. I’m on YouTube just watching other people’s experiences at Disney.”

Chris Evans net worth is $80 million. The majority of his net worth has been earned via his appearances in several big-budget blockbuster movies (such as Avengers: Endgame), which have made him one of the highest-paid actors on the planet.