Channing Tatum is an American actor, and singer was born on 26th April 1980. He started his career as a model. His debut film was “Coach Carter” in 2005. He got his breakthrough in 2006, performed in dance film “Step Up” and a wider range of audiences become his fan. He introduced himself as a great actor in an action film named “G.I. Joe: The Rise of Cobra” in 2009 and its 2013 sequel “G.I. Joe: Retaliation”. Yet, both films were commercially popular but did not gain positive reviews from critics. In October 2001, he was chosen as “50 most beautiful faces” of Tear Sheet Magazine and named “Annual Sexiest Man Alive” in November 2012 of People’s Magazine. 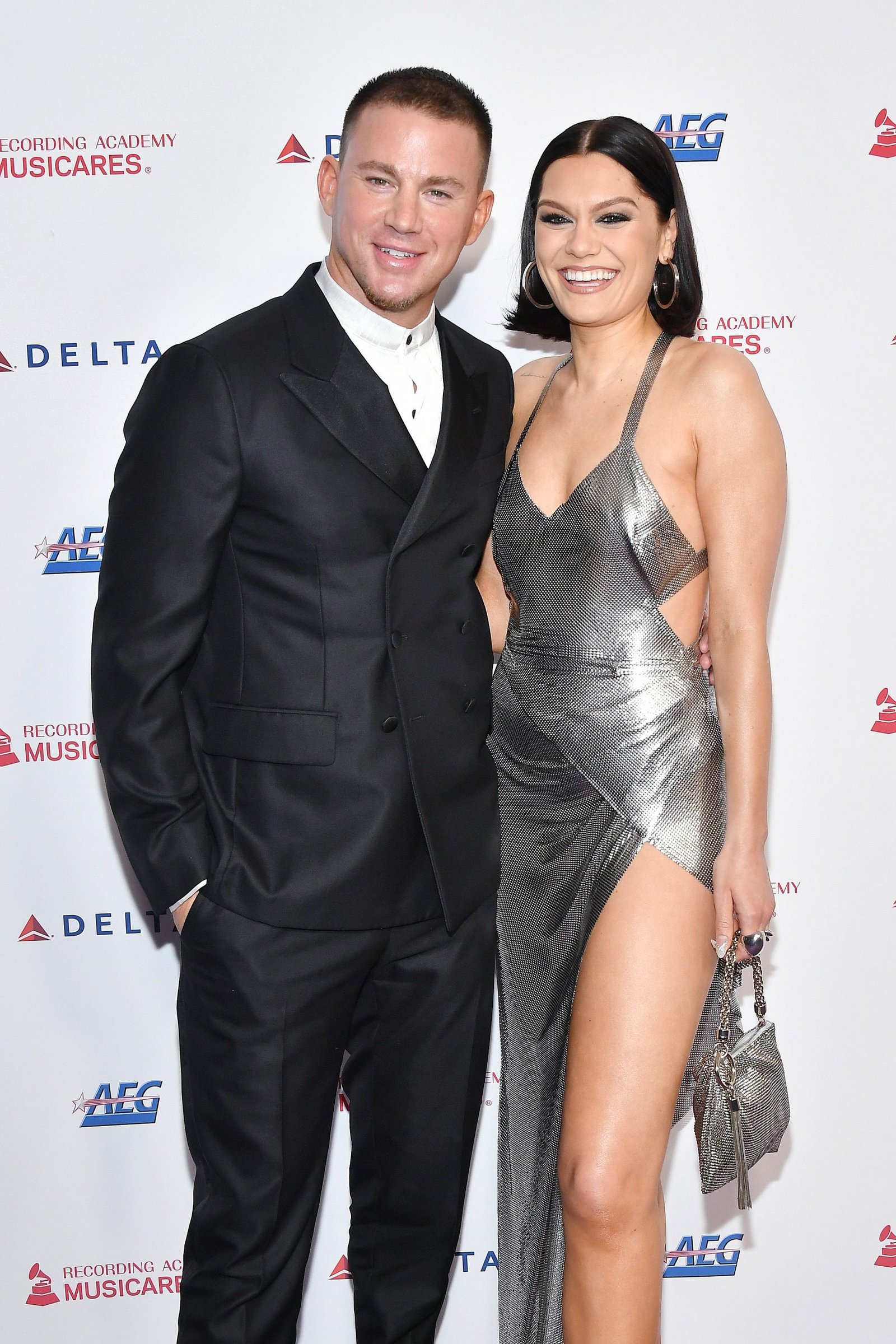 Channing Tatum was born in Cullman, Alabama. He has a sister named Paige and his Origin is mostly English. His family shifted to Pascagoula, Mississippi when he was only 6 years old. He passed his childhood in a rural setting beside the Pascagoula river. During his childhood, Chan was affected by Attention Deficit Disorder and Dyslexia. As a result, he was not doing good in school. 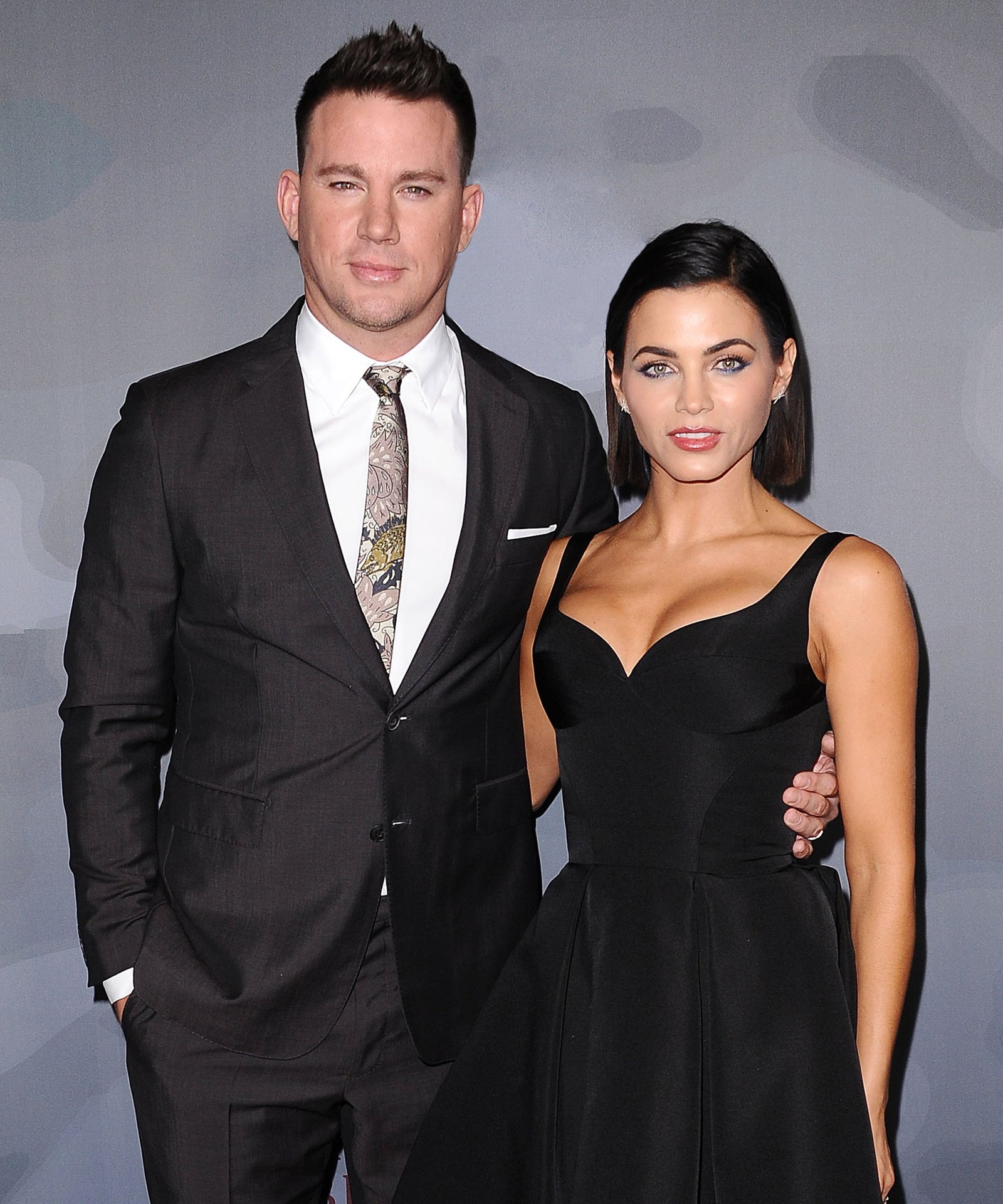 He was a good performer in several sports such as football, soccer, track, baseball, as well as martial arts. Chan admitted Gaither High School in Tampa, Florida, and shifted to Tampa Catholic High School after his high school year. Though, his parents wanted him to admit himself to a private high school or attending a military school. Chan Tatum received a scholarship on football to Glenville State College in West Virginia but unfortunately, he was interested in other areas and lost his opportunity soon. He returned home and started doing odd jobs. 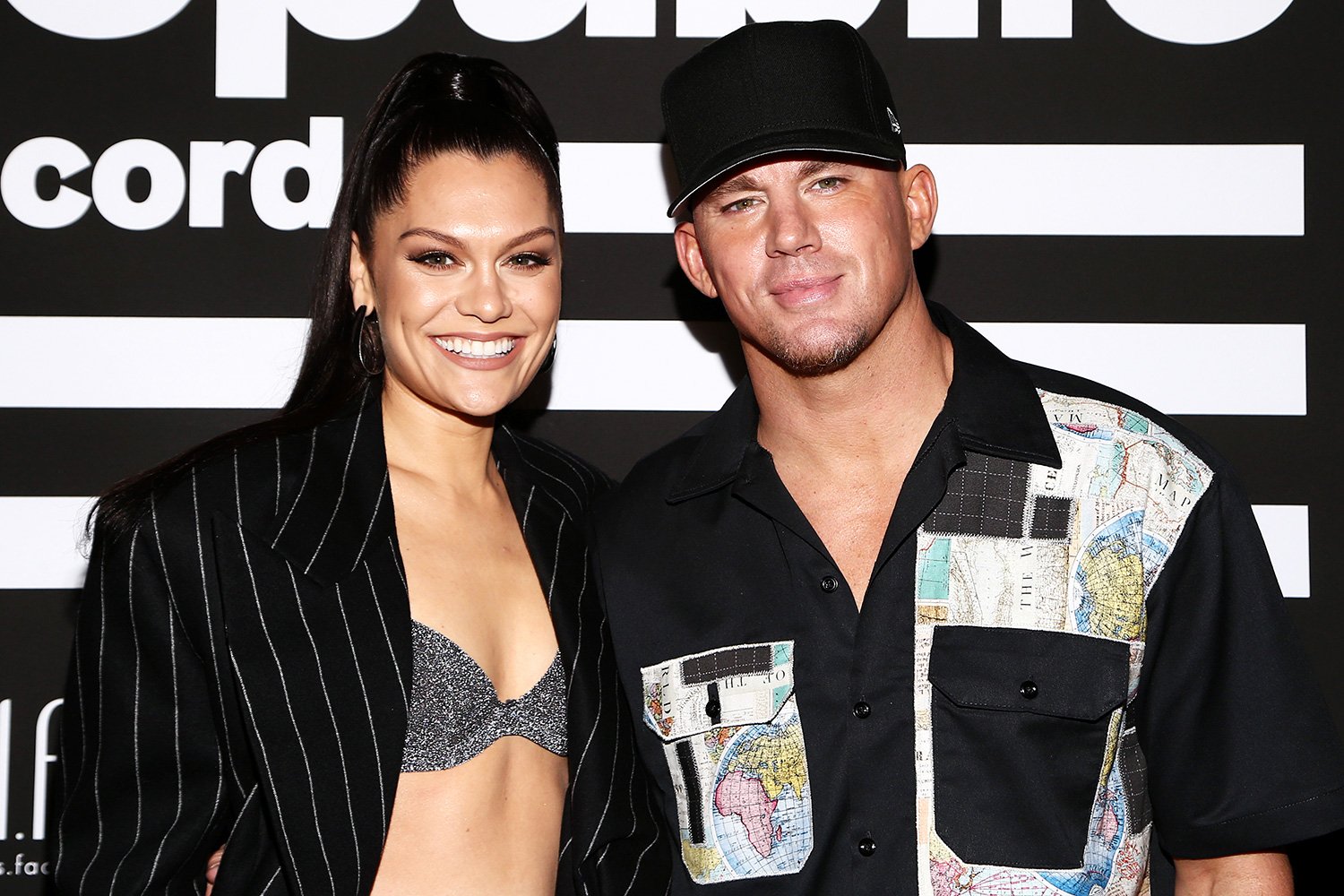 Around this time, Chan left his job as a roofer and started working in a local nightclub as a stripper. There he used a fictitious name, “Chan Crawford”. In 2010, he expressed his desire to make a movie about his experience as a stripper. The plot created the movie “Magic Mike”. Chan shifted to Miami and got an opportunity in a model talent scout.

Chan Tatum signed with a modeling agency while he was in Miami. Soon, he appeared in prints media with famous brands like Nautica, Gap, American Eagle outfits. After performing in Ricky Martin’s video song, “She Bangs”, a motion picture camera came to sign him. He worked in television commercials of Pepsi and Mountain Dew. 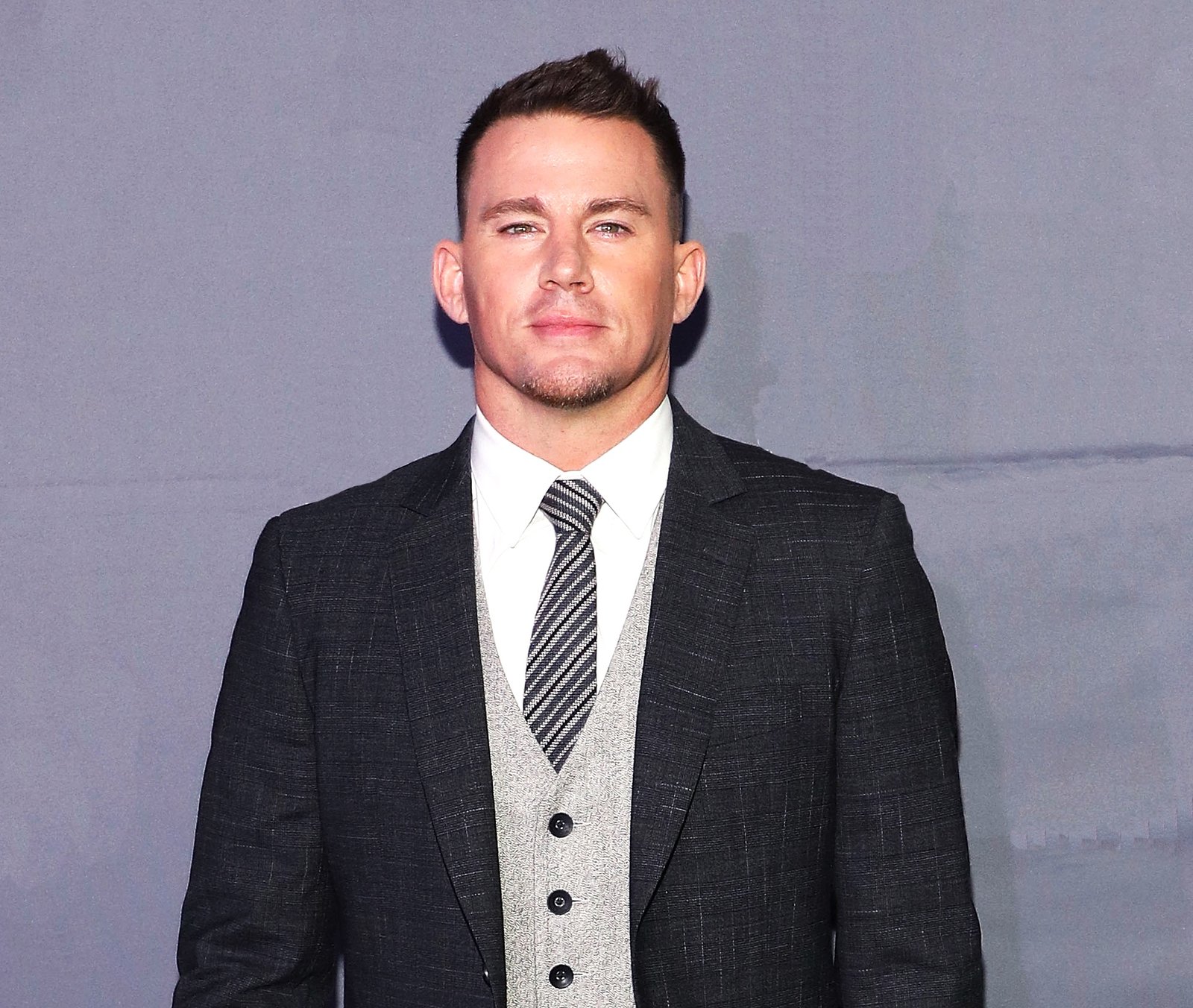 Before deciding to take acting as a career, he did a small role in CSA: Miami in 2004. His first movie released in 2005 starred with Samuel L. Jackson named “Coach Carter”.

His career took a big turn in 2006 with a brilliant performance as a lead role in “Step Up” and “She’s the Man”. Chan also did a great job in “A Guide to Recognizing Your Saints” movie in the same year as a lead role. This movie got Special Jury Prize at the Sundance Film Festival and landed Chan nominations for both Gotham and Independent Spirit awards. 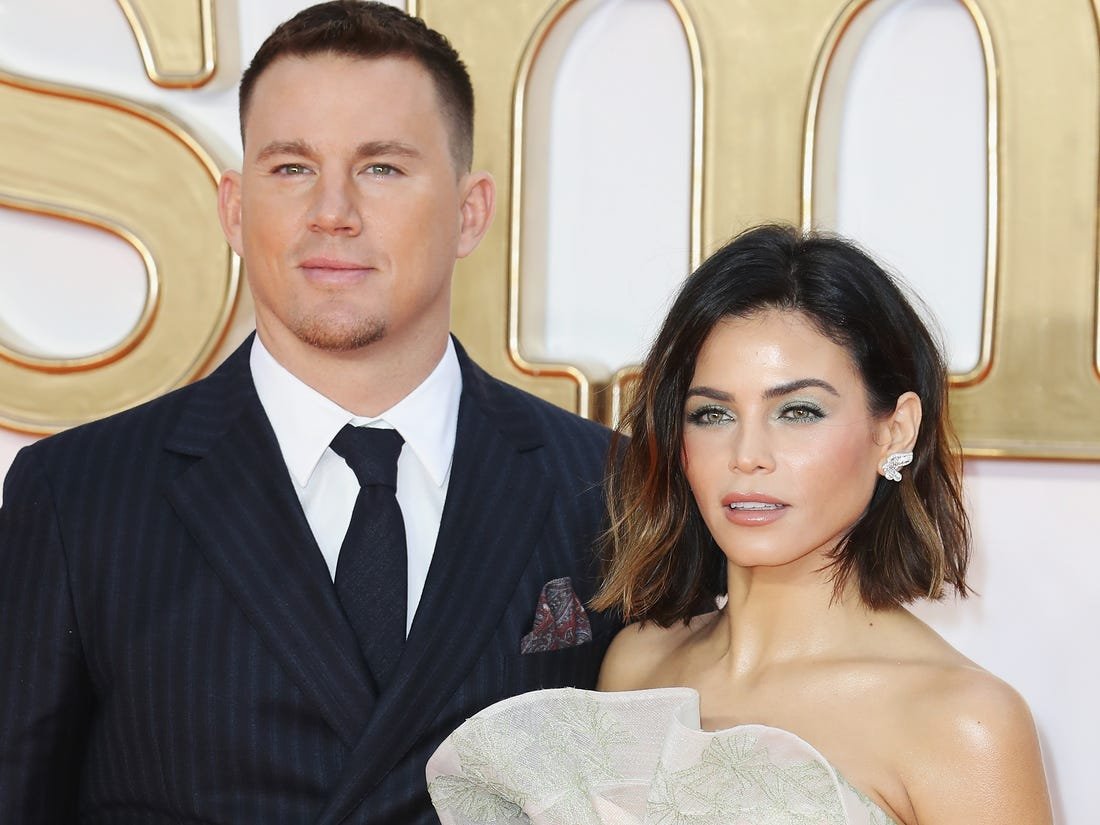 Next two years, Chan showed great work and became one of the top-rated action heroes. During this time, two high profile movie “G.I. Joe: The Rise of the Cobra” and Michael Mann’s “Public Enemy”. Johnny Depp and Christian Bale were also starred in “Public Enemy” movie.

Over the next few years, Chan started breaking himself to become a great actor. In 2009, romantic drama “Dear John” as a lead role; comedy movie “The Dilemma”; action film “Haywire”; Romantic film “The Vow”, comedy-action film “21 Jump Street” are proof of his talent. 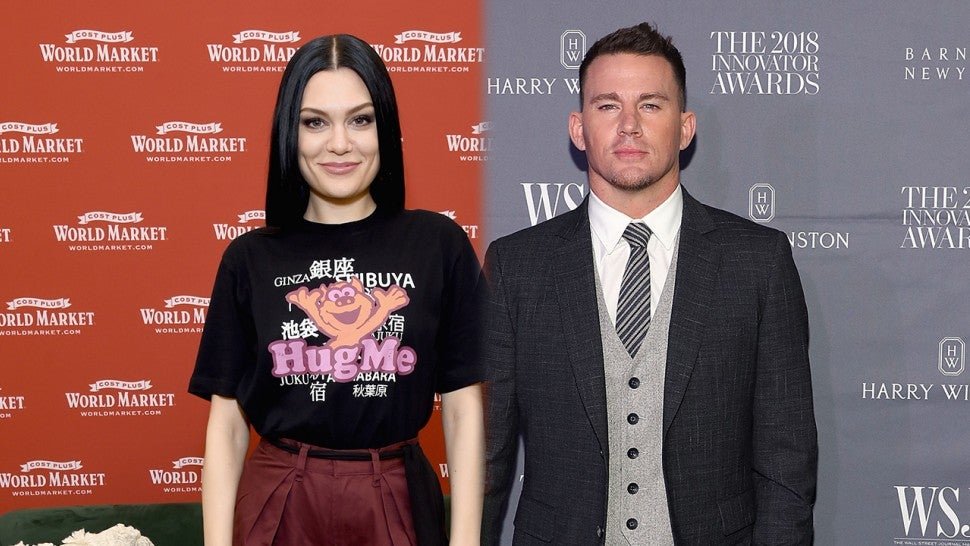 In 2012, Chan’s dream comes true with the “Magic Mike” movie directed by Steven Soderbergh where he performed as a male stripper. Chan returned with G.I. Joe franchise sequel “G.I. Joe: Retaliation” in 2013 and in the same year he continued with Steven Soderbergh in “The Bitter Pill.”

Next year, Tatum gathers experience to work in two animated movies “The Lego Movie” and “The Book of Life” while working in the blockbuster sequel “22 Jump Street.” Then Chan came with a biographical movie “Foxcatcher”, movie plot was based on a true incident of 1984, U.S. Olympic gold medallist Mark Schultz, co-starring Steve Carell, and Mark Ruffalo. 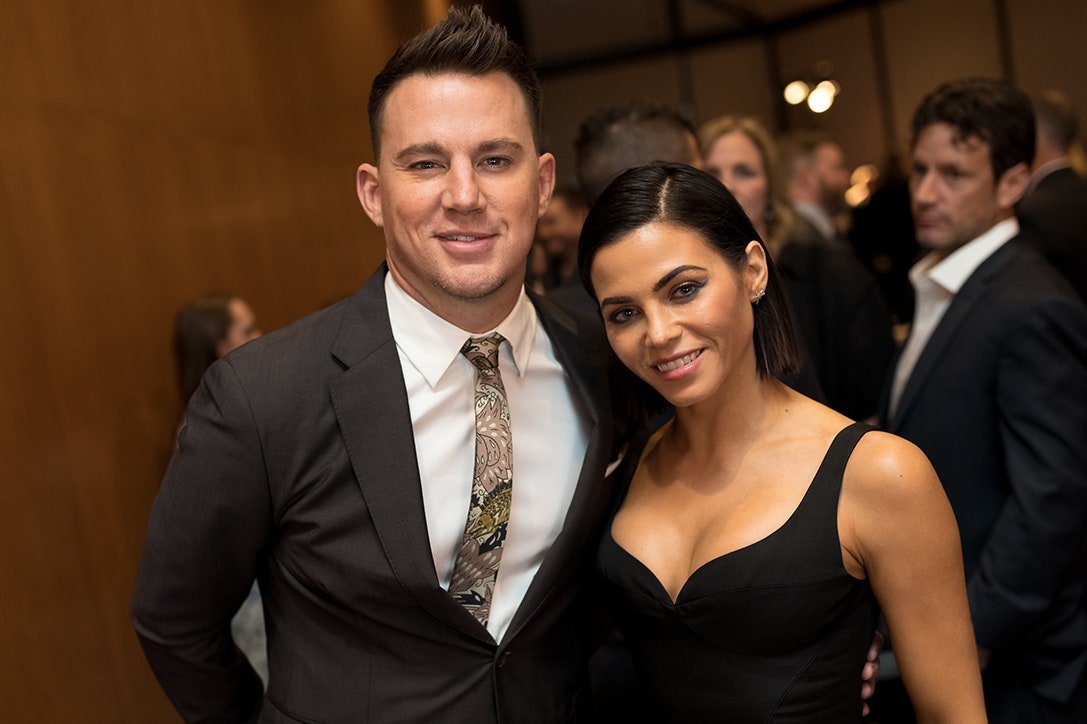 Till the time, Chan did not perform in a Sci-fi movie and 2015, his thirst quenched in the sci-fi epic “Jupiter Ascending”. As “Magic Mike” was commercially successful, he returned in “Magic Mike XXL”. He remained busy in different movies and giving voice to several animation movies. His notable performances are in “Hail, Caesar!” (2016), heist comedy “Logan Lucky” (2017) and voice work for “The Lego Batman Movie” (2017), “Smallfoot” (2018) and “The Lego Movie 2”. currently, the actor signed a contract in the remake of the 1980s classic “Splash”. 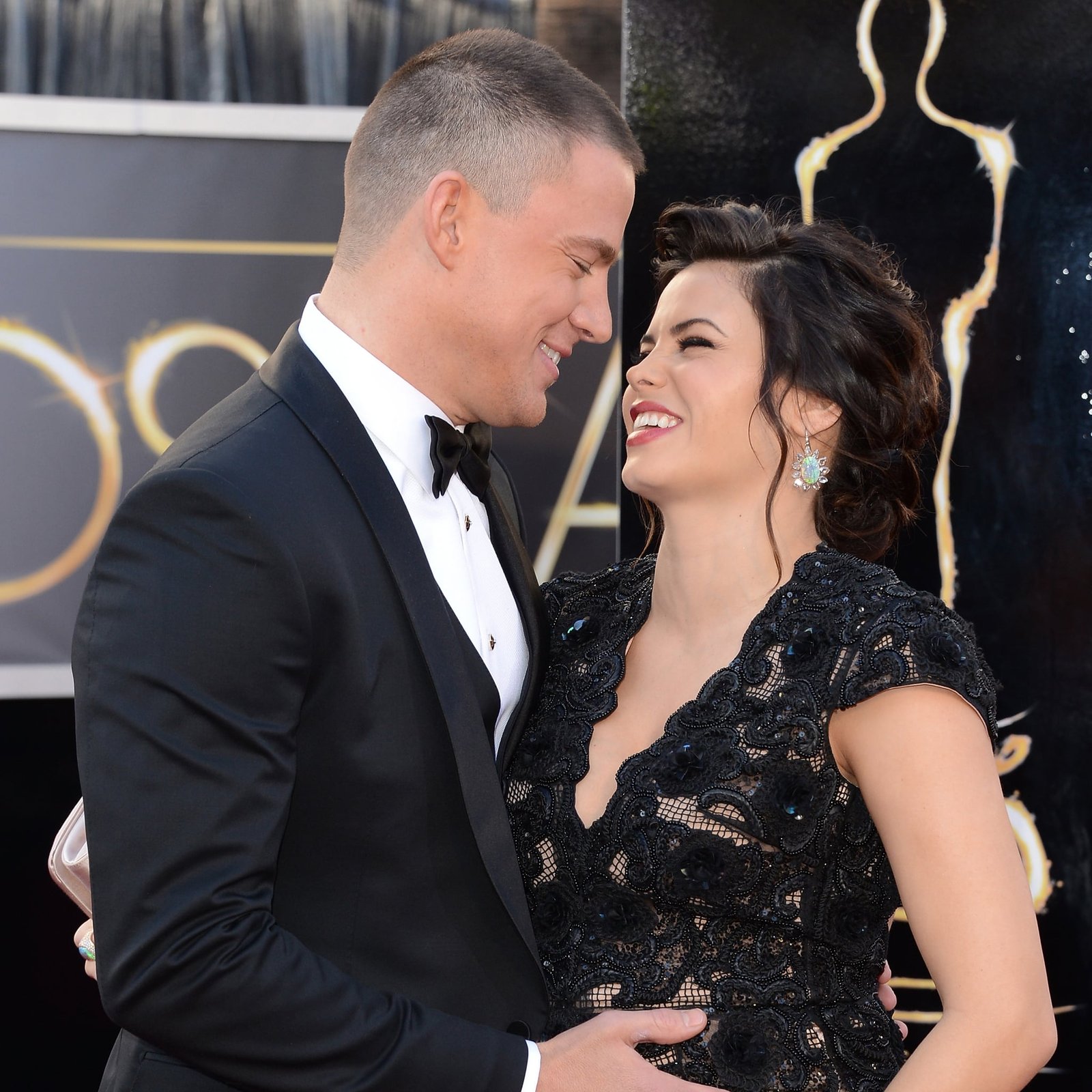 He has a daughter named Everly. She was born in May 2013 and after Chan and Jenna got divorced in 2018, she is staying with his father now. Currently, he is dating British singer Jessie J. 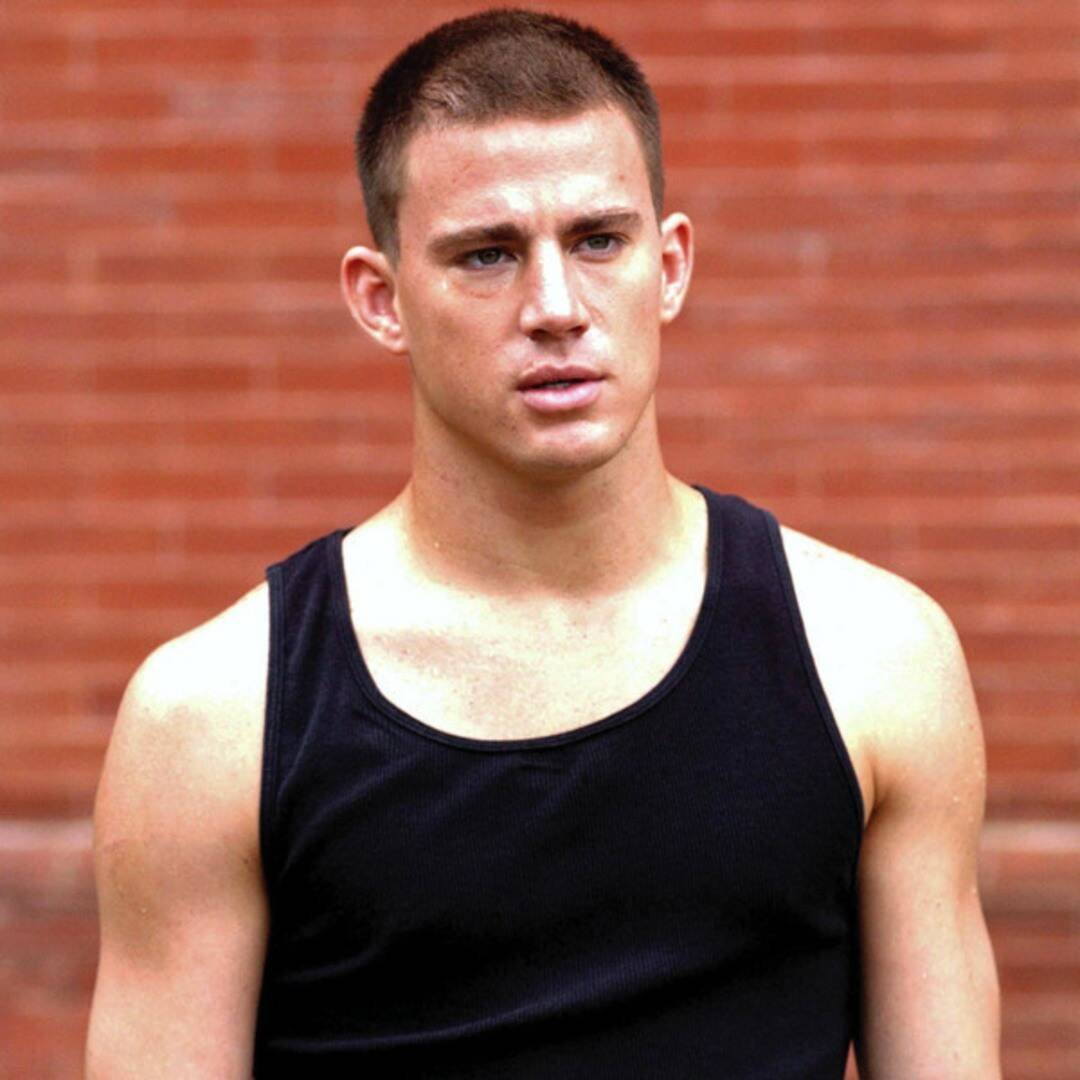