Dakota Johnson is an American model and actress born on 04 October 1989. She appeared in the film industry at ten years old. Her debut movie was Crazy in Alabama, directed by Antonio Banderas, her stepfather. Her mother also acted in this film. She wanted to be an actress in her early life, but Dakota’s family did not agree to start acting before completing her high school education.

She is mostly known for her successful and popular film called Fifty Shades Of Grey. In this film, he was able to win the award by excellent acting. She also acted in television series and got more popularity. In this article, you will know everything about this beautiful actress. Keep read with attention until the end. 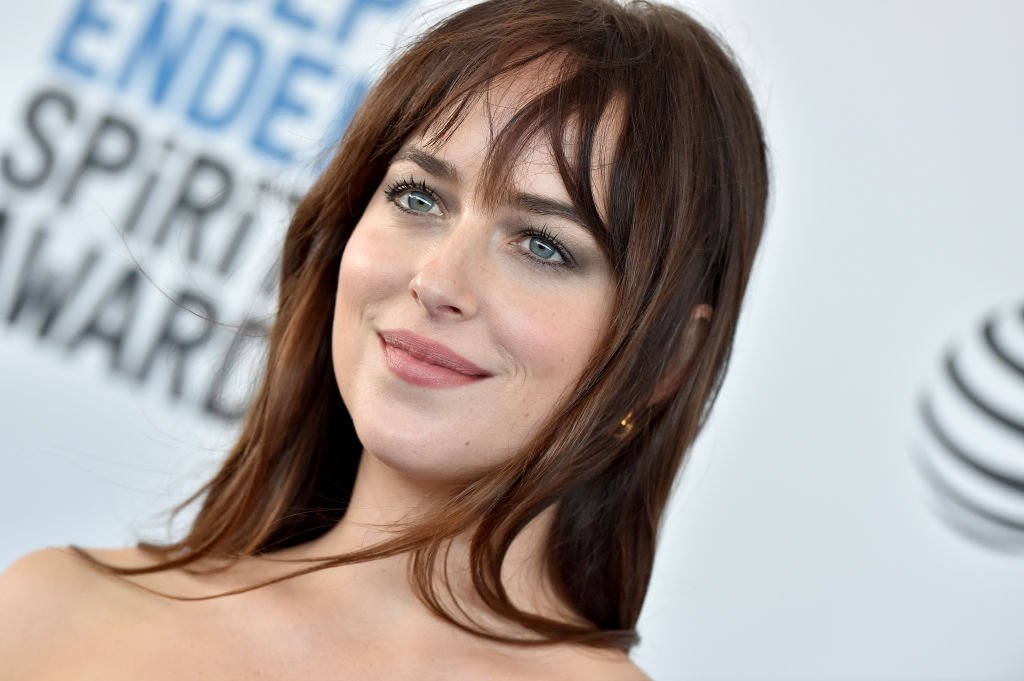 Johnson was born on 04 October 1989 in Austin, Texas, USA. Her father’s name is, an actor and mother is also an actress named Melanie Griffith. Her father was acting for the film The Hot Spot at the time of her birth. Actor Antonio Banderas is her format stepfather. She has six siblings. Four from paternal and two siblings are maternal. 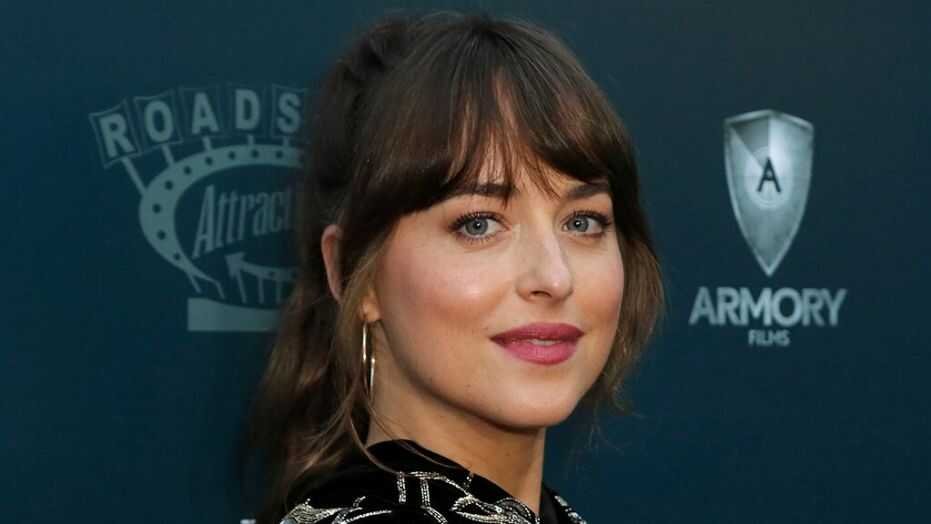 Jesse Johnson is her paternal brother; he is also an actor. Her maternal grandmother’s name is Tippi Hedren, and her grandfather is Peter Griffith. They are former child actor and advertising executive. Her aunt is Tracy Griffith, also an American actress. Because of her parents’ work, she had to spend childhood in various places, but she indeed spent more time in Aspen and Woody Creek, Colorado. There she used to work as a teenager in the local market in summer

Because of the location changes frequently, he changed schools seven times. However, she studied more than others in Aspen Community School and Santa Catalina School in Monterey, California. Then she transferred to New Roads School in Santa Monica, California, and continued to study. 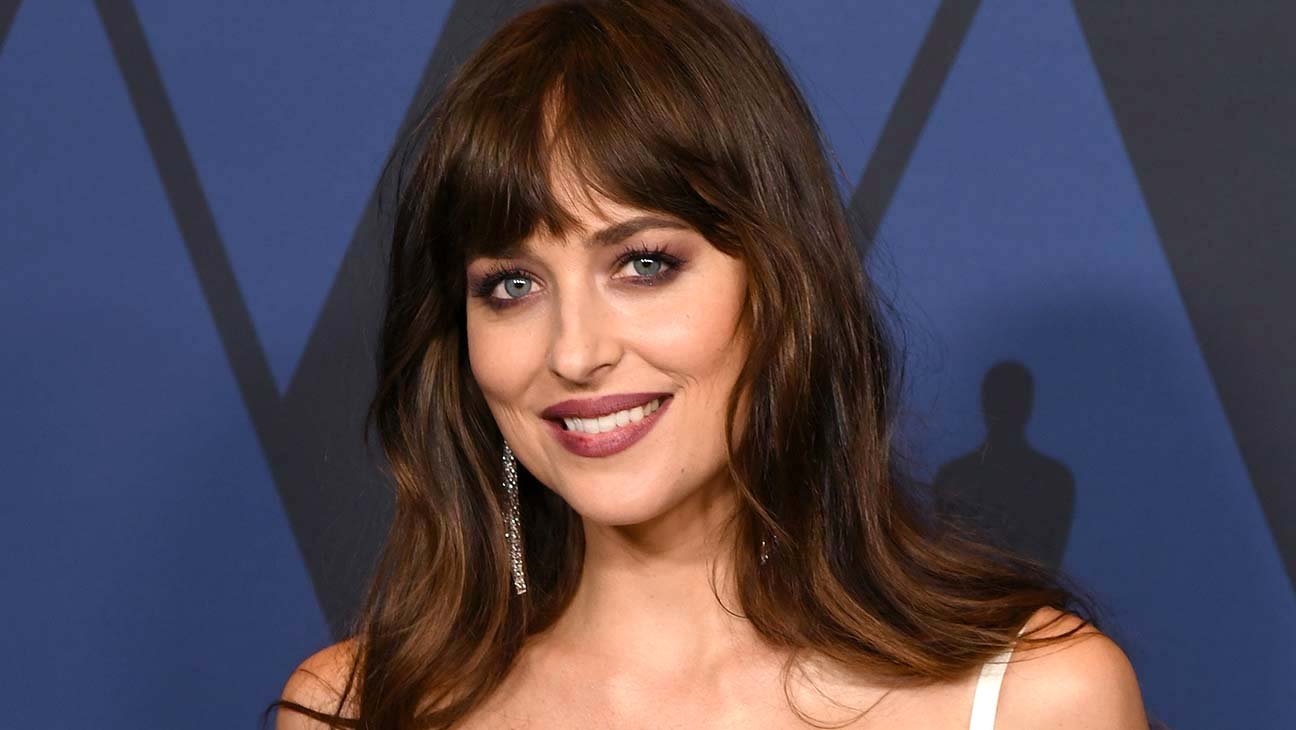 She was very interested in acting since childhood because he spent many times in shooting with her parents. At the age of 12, he wanted to start acting, but his parents disagreed and said to start acting life after finishing high school. When she finished her high school education life, she applied to another school but it didn’t approve. After that, she started her career as an actress.

The career of Dakota Johnson

Dakota made her film debut in 1999 with the Crazy in Alabama. Then she started the journey in acting life and performed very well. Her best work is fifty shades of grey, where got awards. Besides, she has also performed on television shows. Her first television program was Ben and Kate. 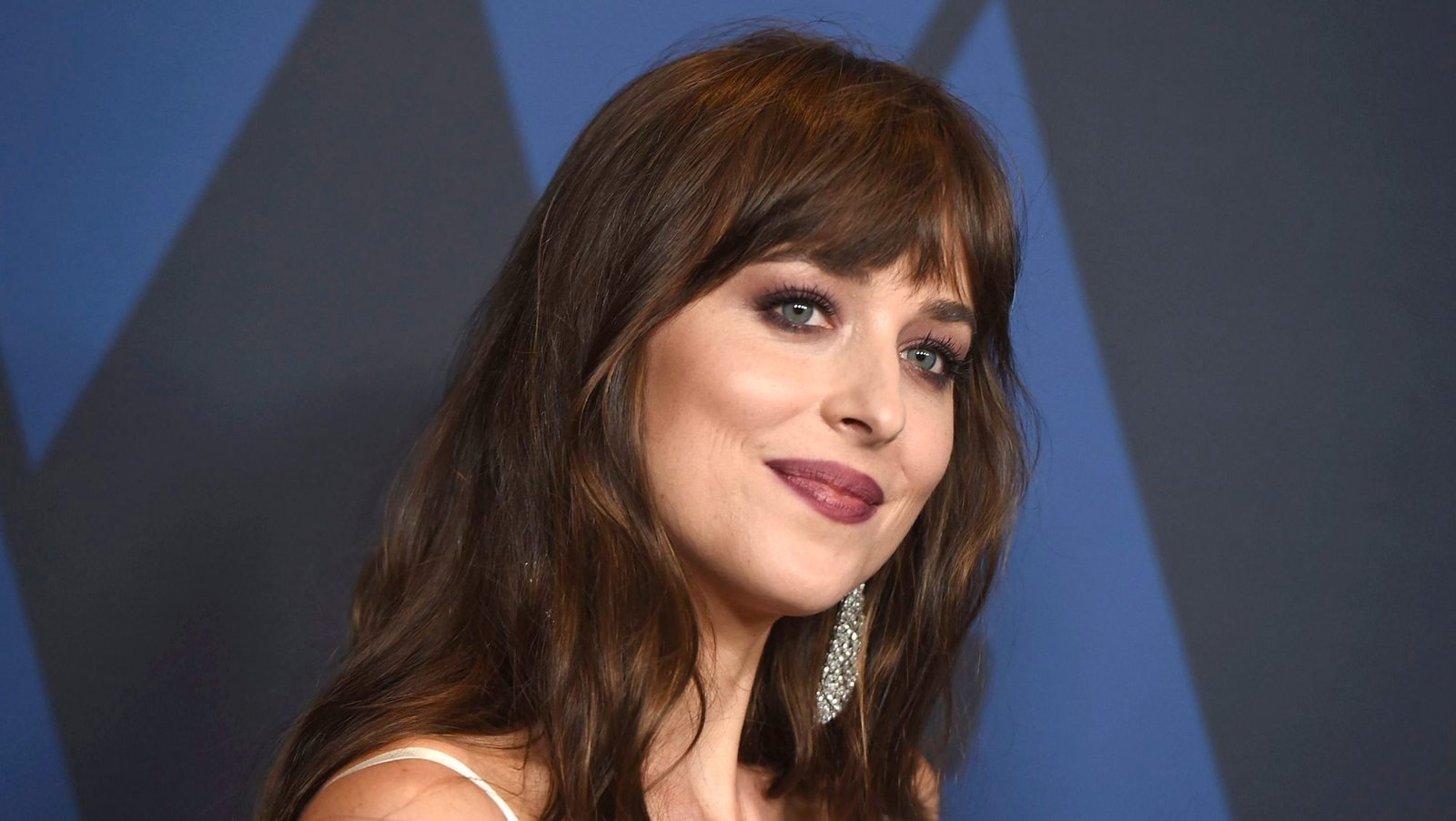 Fifty Shades of Grey is a successful film by Dakota Johnson. It was a romantic drama film. Sam Taylor-Johnson was the director, and Michael De Luca, E. L. James, Dana Brunetti are the producers of that film. It was hit universally and got a lot of positive reviews from critics all over the world. Three production companies contracted with it. Universal Pictures was the distributor, and it was released on 09 February 2015 in Los Angeles, 13 February 2015, in the United States. The film had a budget of $ 40 million, but its income is more than $ 571 million. It’s not only popular but also commercially successful film.

How to Be Single

In 2016, she worked on an American romantic comedy film called How to Be Single. The film was based on the novel of the same name by Liz Tuccillo. Christian Ditter was the director, and Abby Kohn, Marc Silverstein, and Dana Fox were the writer of the film. It was distributed by Warner Bros. Pictures and released in two countries. On 09 February 2016 in London and 12 February 2016 in the United States. Dakota Johnson played a leading role in the film. The photography of that film began on 20 April 2015 in New York and ended on 25 June 2015. 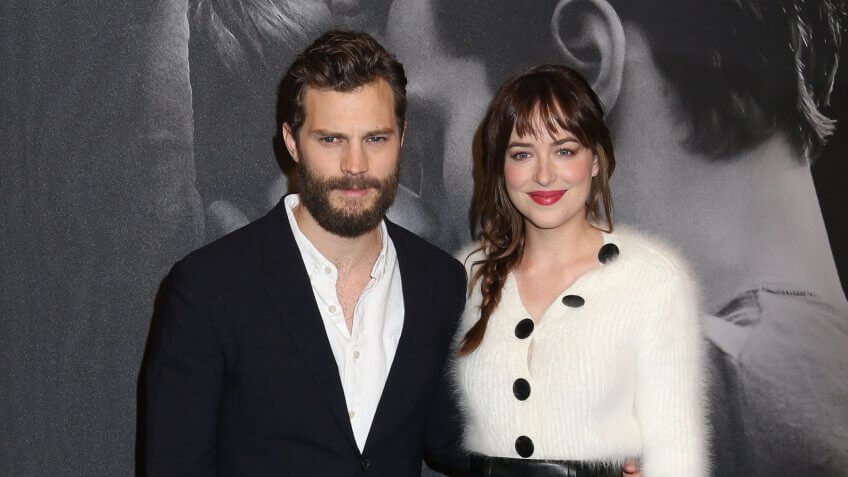 It was also an American film where she acted in 2018. It was a horror movie by Dario Argento Daria Nicolodi. Luca Guadagnino was the director of the film. It was released in two countries and one event festival called Venice. Those dates are: on 01 September 2018 in the festival of Venice, 26 October 2018 in the United States, and 01 January 2019 in Italy. Amazon Studios has distributed it. Suspiria an entertaining film even if it was not commercially successful. Eventually, the project was canceled due to financing issues.

21 Jump Street is an action comedy film by Dakota Johnson. It grossed $201 million against a budget of only $54.7 million. According to the box office, it’s a commercially successful film by her. Phil Lord directed it Christopher Miller and produced by Neal H. Moritz and Stephen J. Cannell. It was released on 12 March 2012 in SXSW and 16 March 2012 in the United States. Columbia Pictures and Metro-Goldwyn-Mayer were the distributors of it. 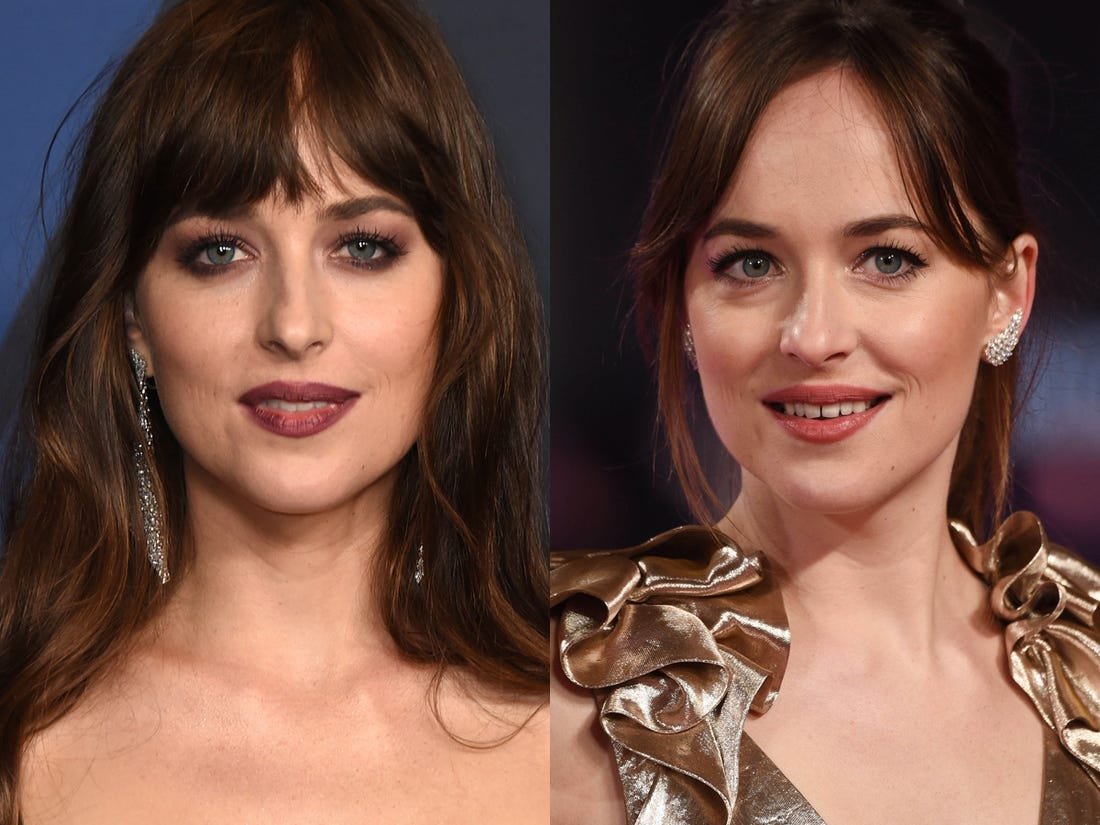 21 Jump Street is her second film, where she got the position on the big screen. It was an American biographical drama film directed by David Fincher and written by Aaron Sorkin. It was adapted from a book called The Accidental Billionaires.

Ben Mezrich was the writer of that book. Scott Rudin, Dana Brunetti, Michael De Luca, and Ceán Chaffin were the producer of this. It was released on 25 September 2010 in New York Film Festival and 01 October 2010 in the United States of America. The film was in the top 10 films of 2010. It was also chosen as the best film of 2010. It received awards and several nominations worldwide. 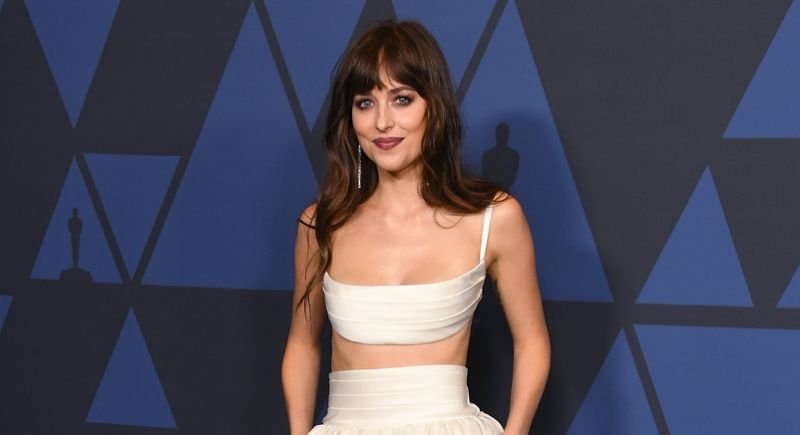 She acted on three TV programs. Those are: 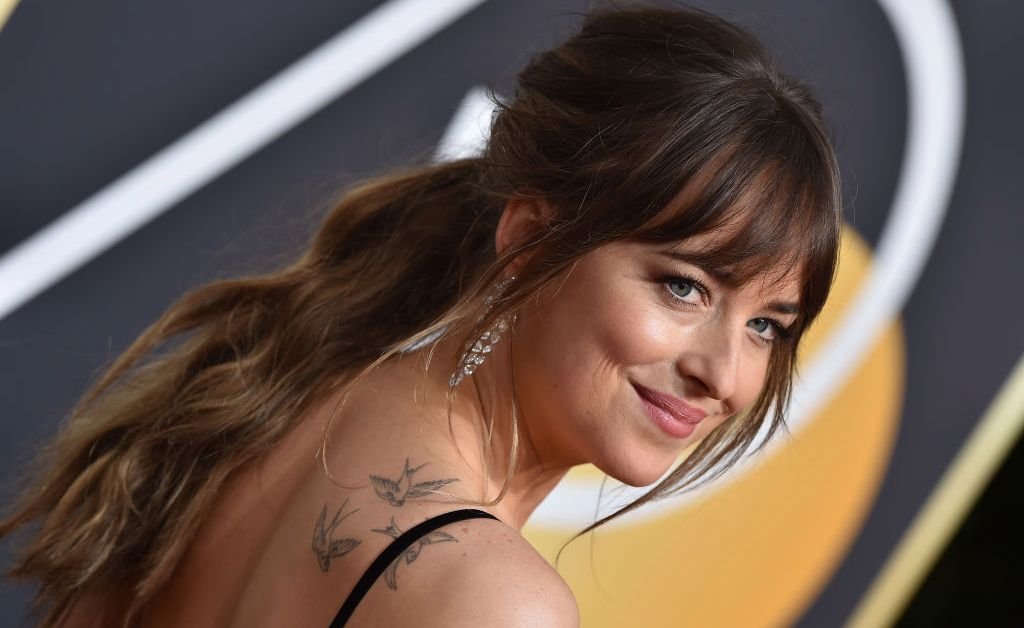 Dakota proved herself in both sectors. She was nominated for outstanding actress in a comedy series in Ben and Kate series. Her other series, The Office and Saturday Night Live were also got more viewers and fame. 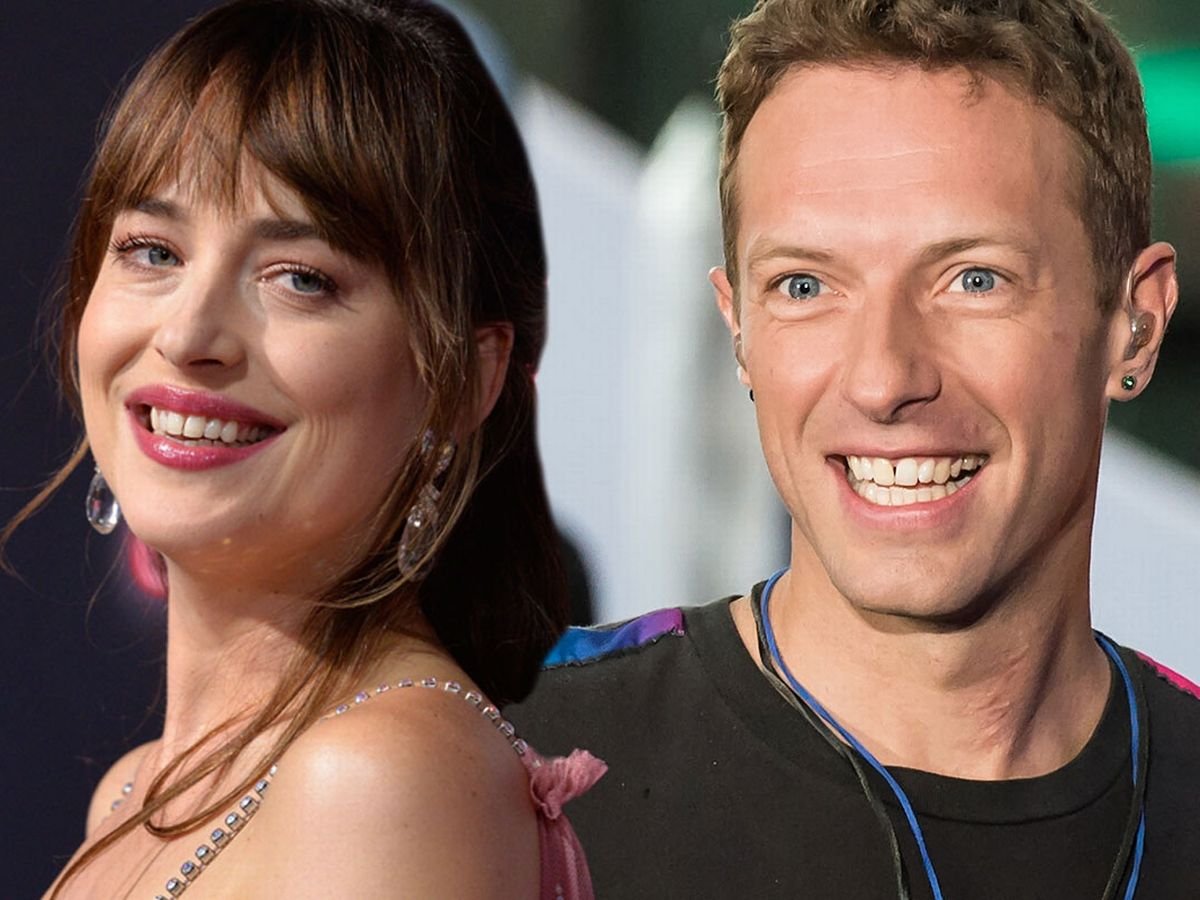 Dakota Johnson is an active actress; now, she is working on the film industry. Hopefully, it will be released soon, and we can enjoy her excellent acting.