Jaya Ahsan is a Bangladeshi model and actress. She also worked in films in West Bengal. Her real name is Jaya Masood. In recognition of her performance, she has won three National Film Awards, two Filmfare Awards East, Six Meril Prothom Alo Puroskar, twice the Indian National Film Award, and many other awards.

Her first film was a Bachelor’s. She played the role of Bilkis Banu in the Guerrilla film produced in the backdrop of the Liberation War of Bangladesh under the banned Loban novel by Syed Shamsul Haque, directed by Nasir Uddin Yusuf and starring Nabi Afroz in the Chorabali film directed by Radwan Roni. She was awarded the National Film Award in 20 years by acting in Animesh Aitch’s Zero Degree Cinema. 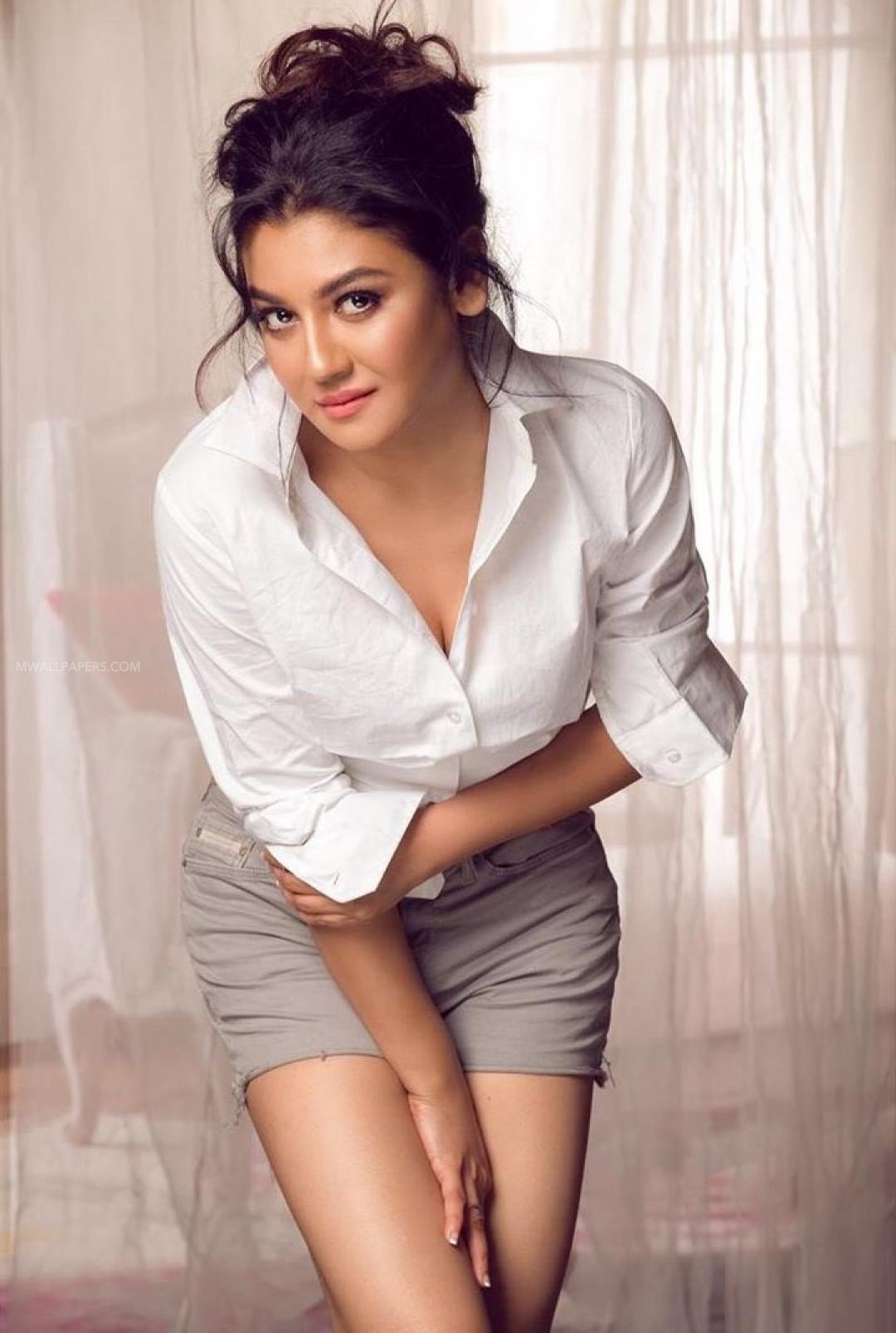 Jaya Ahsan was born in the Gopalganj district. Her father was a freedom fighter AS Masud and mother Rehana Masood, an educator. They are two brothers and one brother. Before performing, Jaya was attracted to dance and music.

Along with institutional education, she learned to paint. She also runs a music school. She has two sisters and a brother.

From childhood, Jaya was passionate about music and art. Besides her study, she completed a Diploma degree in Rabindra Sangeet and Classical music. She worked in a school as a teacher. After a few months, she left the job and came back to her acting career. 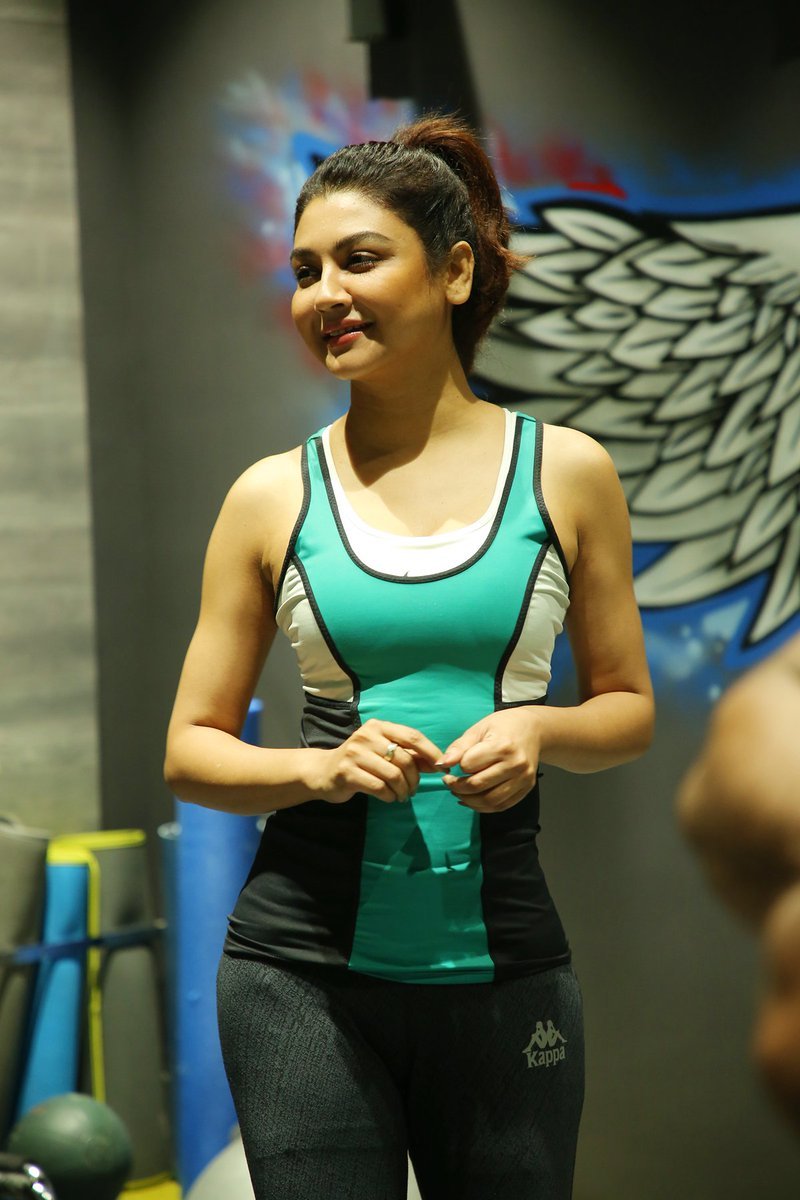 Joya made her film debut in 2004 with Mostafa Sarwar Farooqui’s Bachelor film. For the next six years, she acted in a Dubsatar film directed by Nurul Alam Atik. She worked in Nasir Uddin Yusuf’s Guerrilla film. She played the role of Bilkis Banu in Guerrilla and won the Best Actress Award at the Dhaka International Film Festival held in 2012. 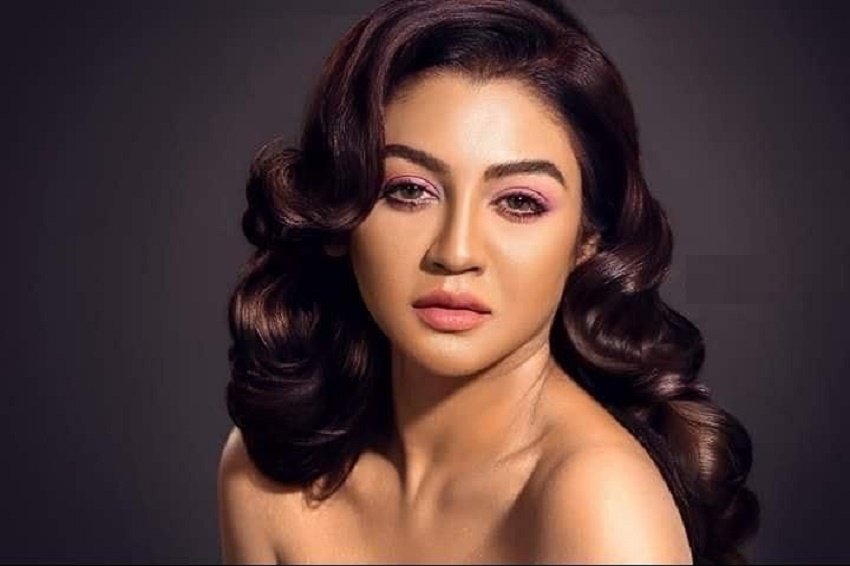 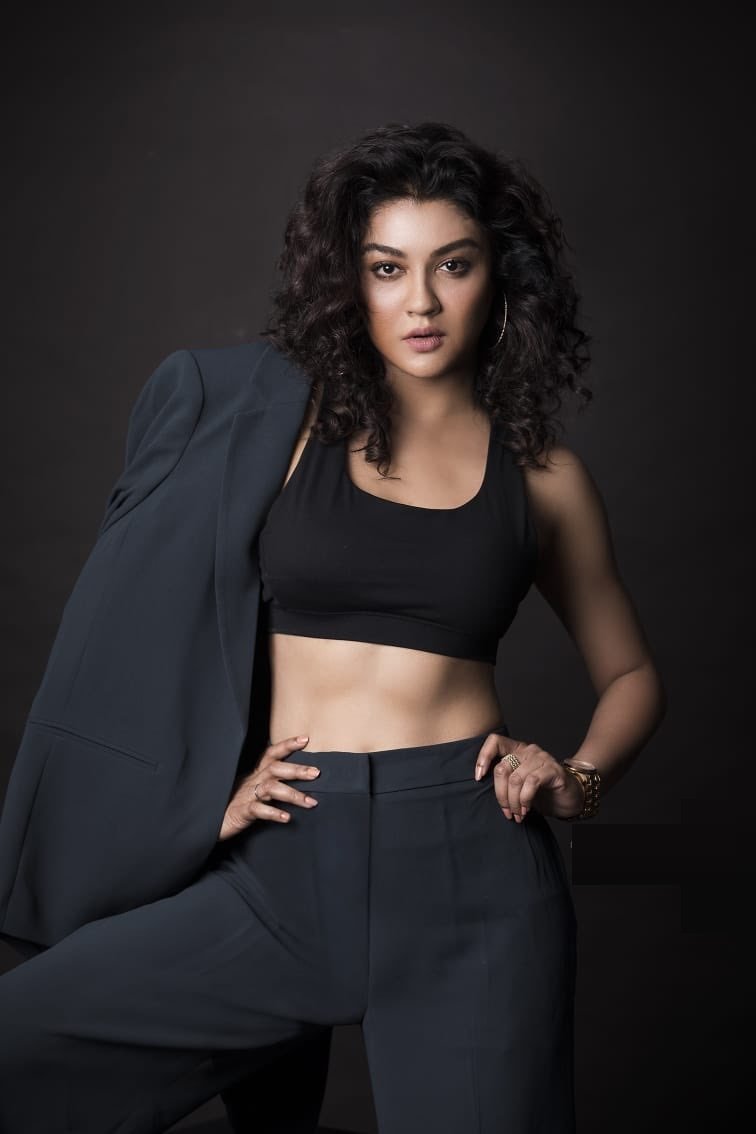 Jaya Ahsan was invited to the Cannes Film Festival in 2013. This year she acted in the Arvato films directed by Arindam Shill in Kolkata. Abir Chatterjee played opposite him. She was nominated for the Best Young Actress for her performance in this film. 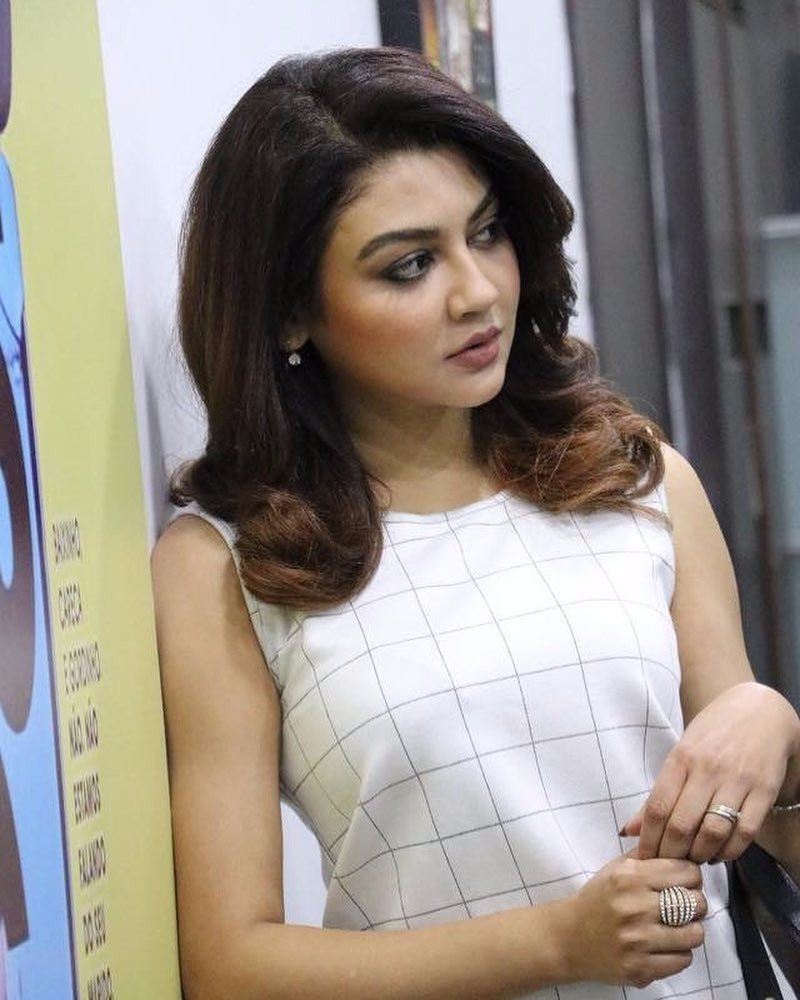 In the same year, she starred in the full-length love story directed by Safi Uddin in Bangladesh. Shakib Khan played the opposite for the first time. The film is released in Eid-ul-Azha. For her performance in this film, she was awarded the Best Female Film Actor (second time) in the Star Survey of Merrill Prothom Alo Puroskar in 2014. But she acted in Theka movie, which yet not released. 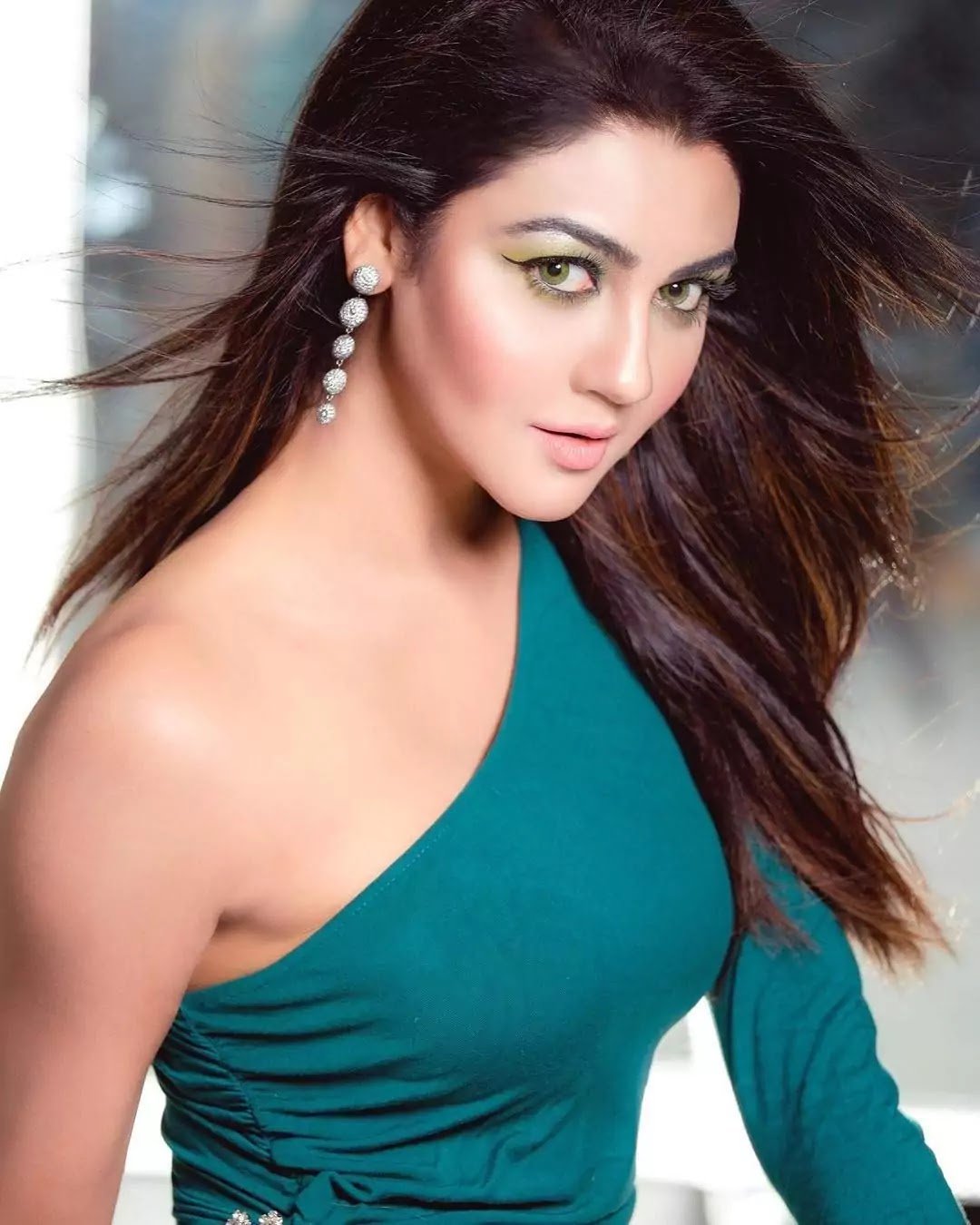 In 2015, she acted in the psycho-thriller Zero Degree film directed by Animesh Aich in Bangladesh. Mahfuz Ahmed played the opposite. Although the film was not successful, Joya’s performance was praised and she was nominated for Best Female Film in the Merrill Prothom Alo Puroskar and was awarded the Best Actress in the 40th National Film Award given in 2017. 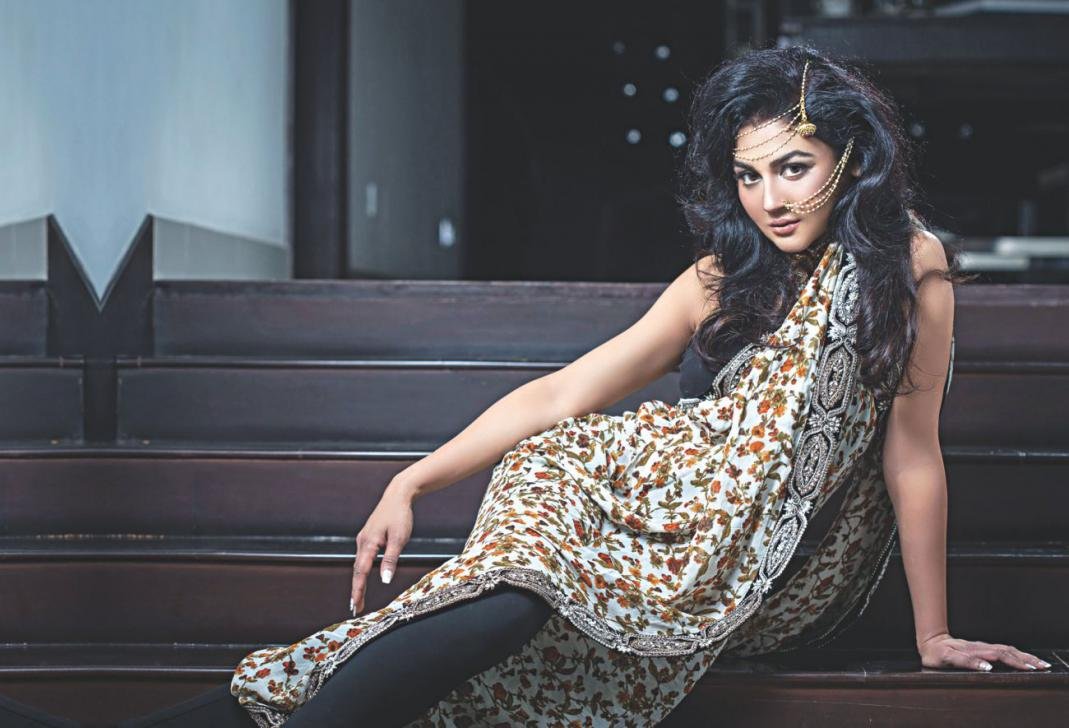 She also worked in the film Rajkahini, made by the scene of the country division of 1947. She has been criticized for her youthful and offensive appearance in this film. Joya won the Best Television Award for Actress in the 16th Television Film Award for her performance in the Rajkahini film. 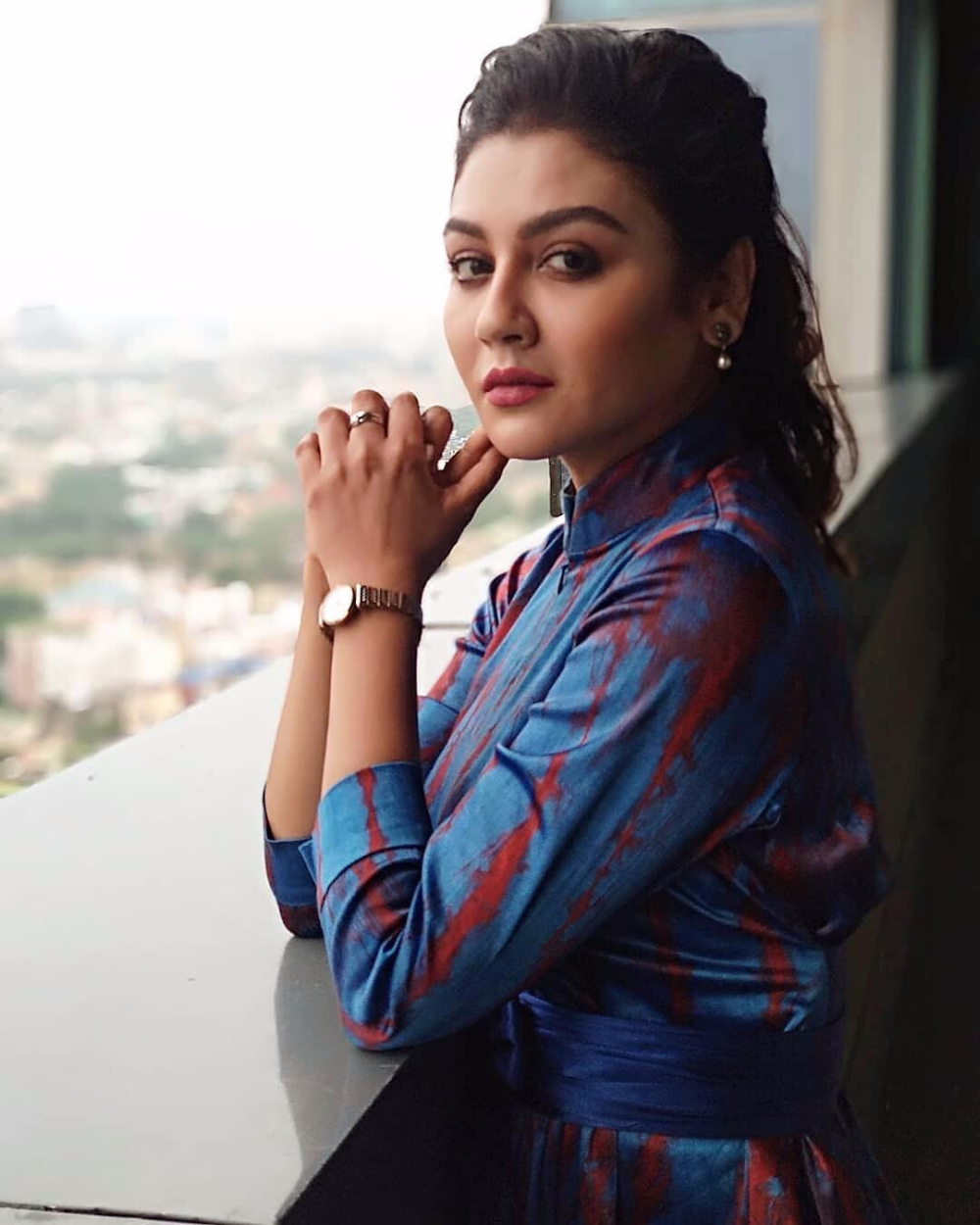 In the same year, she also acted in the Eagler Chokh, which directed by Arindam Shill. It was based on a novel written by popular detective character Shabir Dasgupta, composed by Chopendu Mukherjee. She played the role of mother of an autistic child in the film directed by Saiful Islam. In August, Birsa Dasgupta directed feminist film Chriscross was released. In the film, she is successful in her career, but in her personal life, she plays the role of a woman alone. 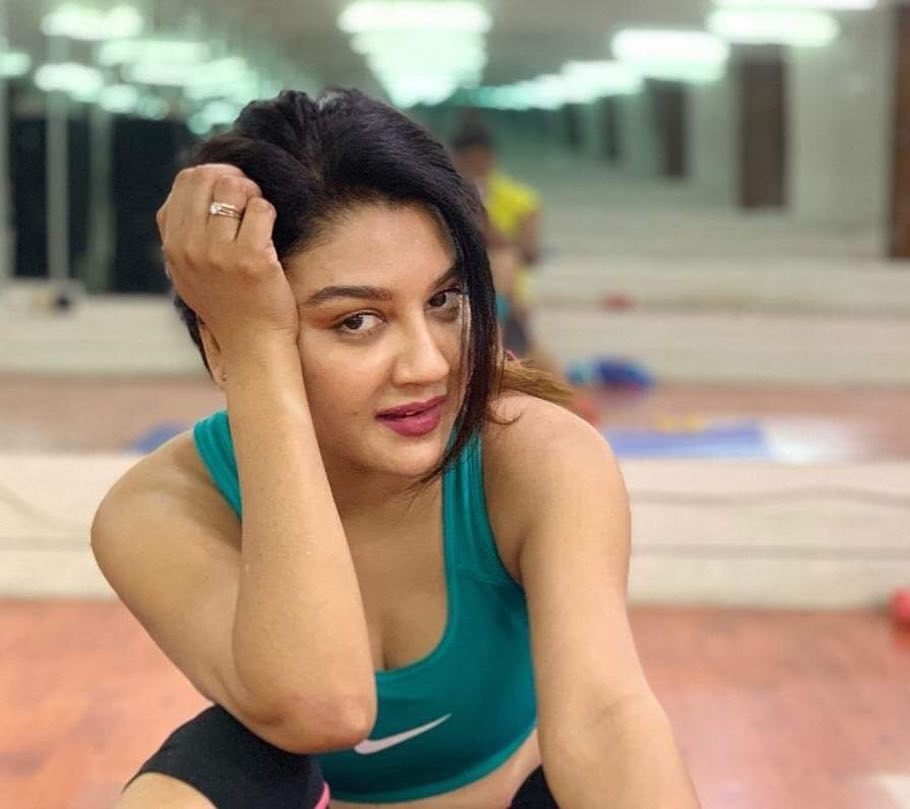 In her film career, she won 6 awards and nominated for many awards. Her first awards were National Film Award 2011. It was given for Guerrilla movies. 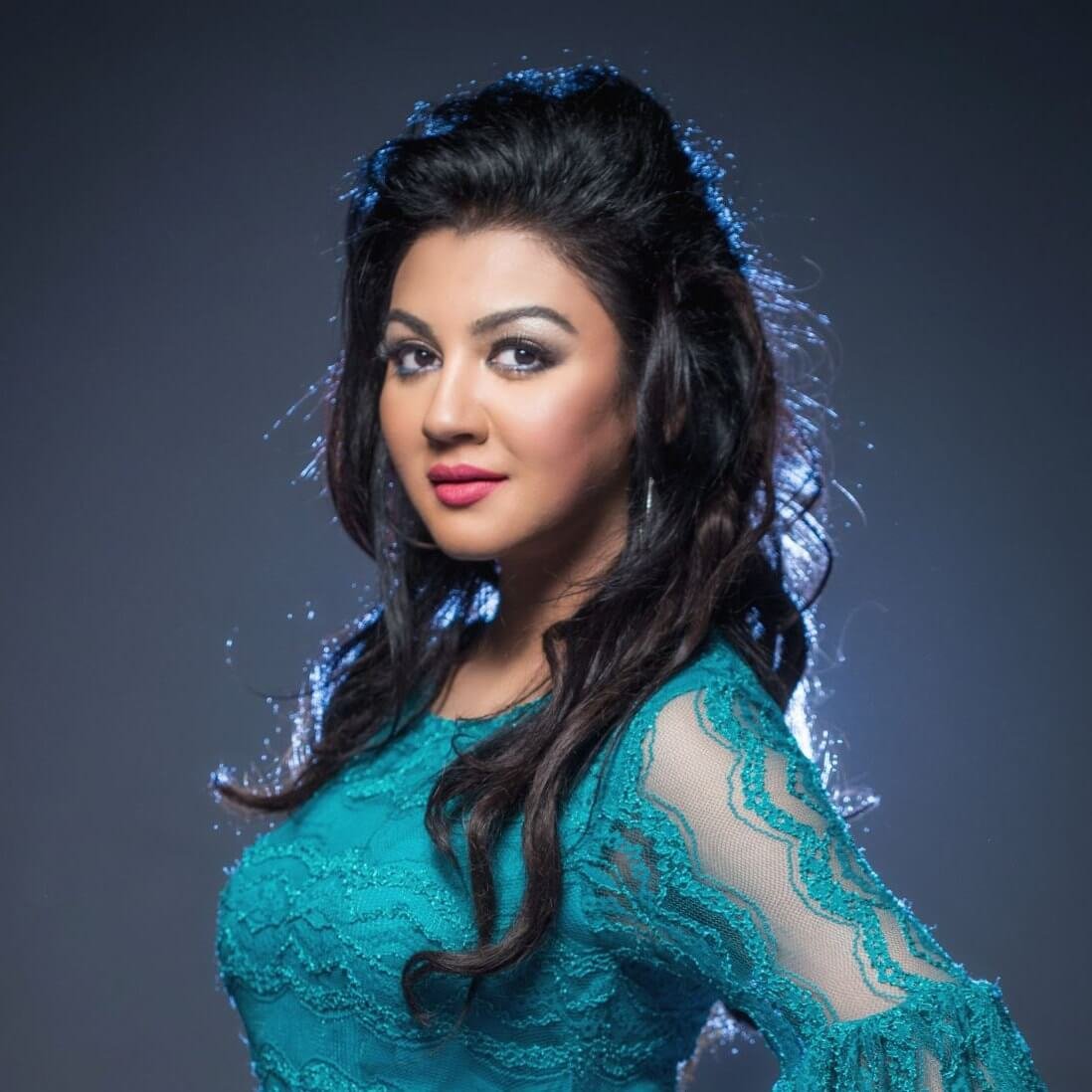 In 2012 and 2015, she also won National Film Awards. For Guerrilla movie, she won the Dhaka Internation Film Festival Award. She also acted in the Indian Films. For her best performance, she awarded the Caleidoscope Indian Film Festival winner for Bisorjon film in 2017. After working in the movie “Enechi Surjer Hasi,” Joya became the U.N. Ambassador of the United Nations Women and Child Support. In 2016, she was awarded the Inspiring Woman Award for her contribution to the film. 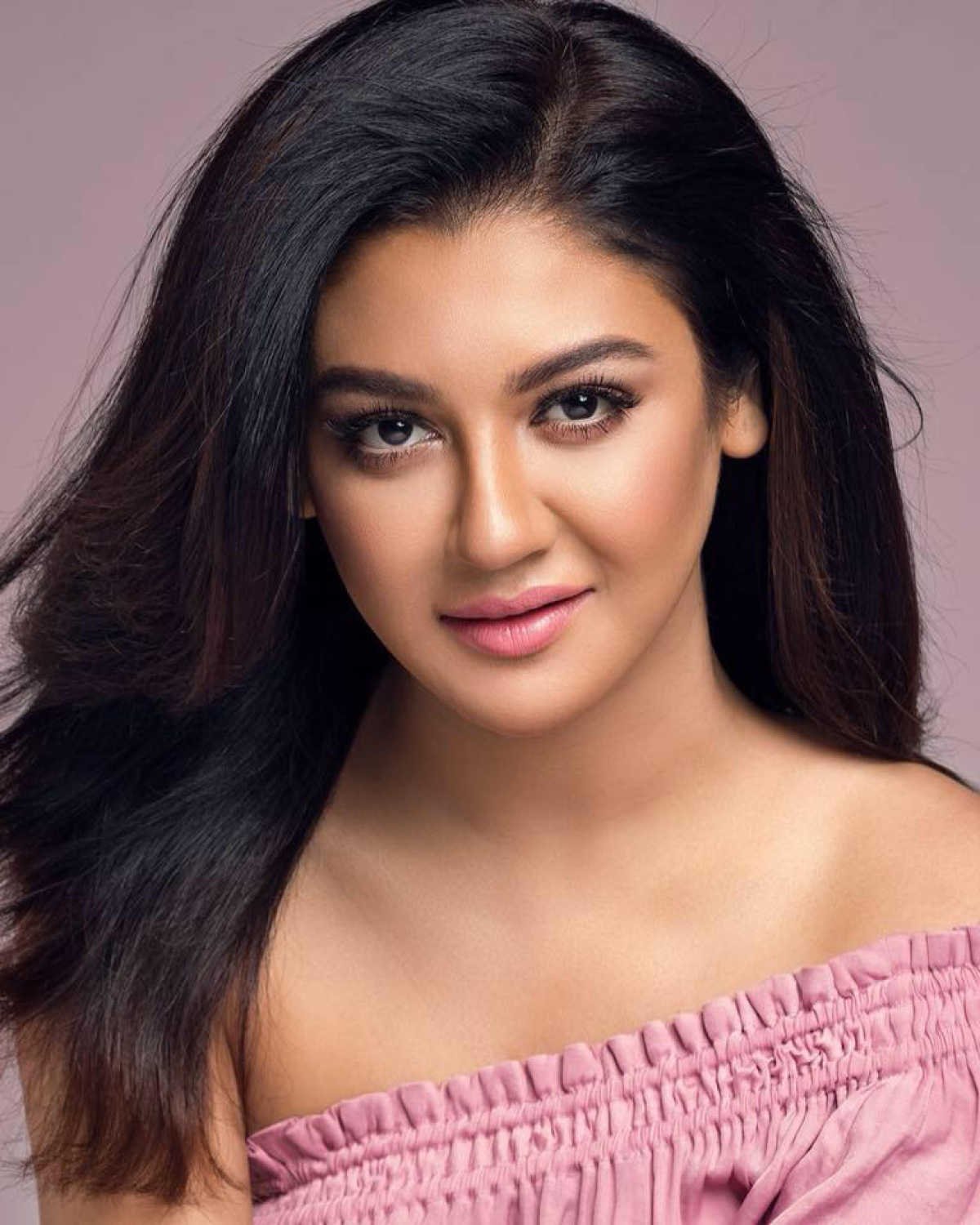 Jaya Ahsan is a successful Bangladeshi model and actress. In personal and family life, Jaya was the wife of model and actor Faisal Ahsan. They were divorced in 2011. Now, she is working in several films in Bangladesh and India. Jaya said, “No film industry in the world believes that actresses cannot act in a youthful way, even if they are 46 or older.” So I am not so upset by the age of the Joy Ahsan.