Mahiya Mahi is one of the most beautiful actress of the present era in Bangladesh film. She is currently the highest-paid actress in Bangladesh. She made her debut in the silver screen by acting in the “Valobashar Rong” in 2012. Mahi gained huge popularity in a short time with her acting skills. She proved herself as a first category actress.

At present, Mahiya Mahi is not only working for Bangladeshi film but also working regularly in the Kolkata films. She is also famous in the “Varotio Bangla” films. Mahi was successful when the heroine was falling vacant in the Bengali film. Film directors, producers and businessmen were keeping hope to the actress. She married to Mahmud Parvez Opu in 2016. They have no child. 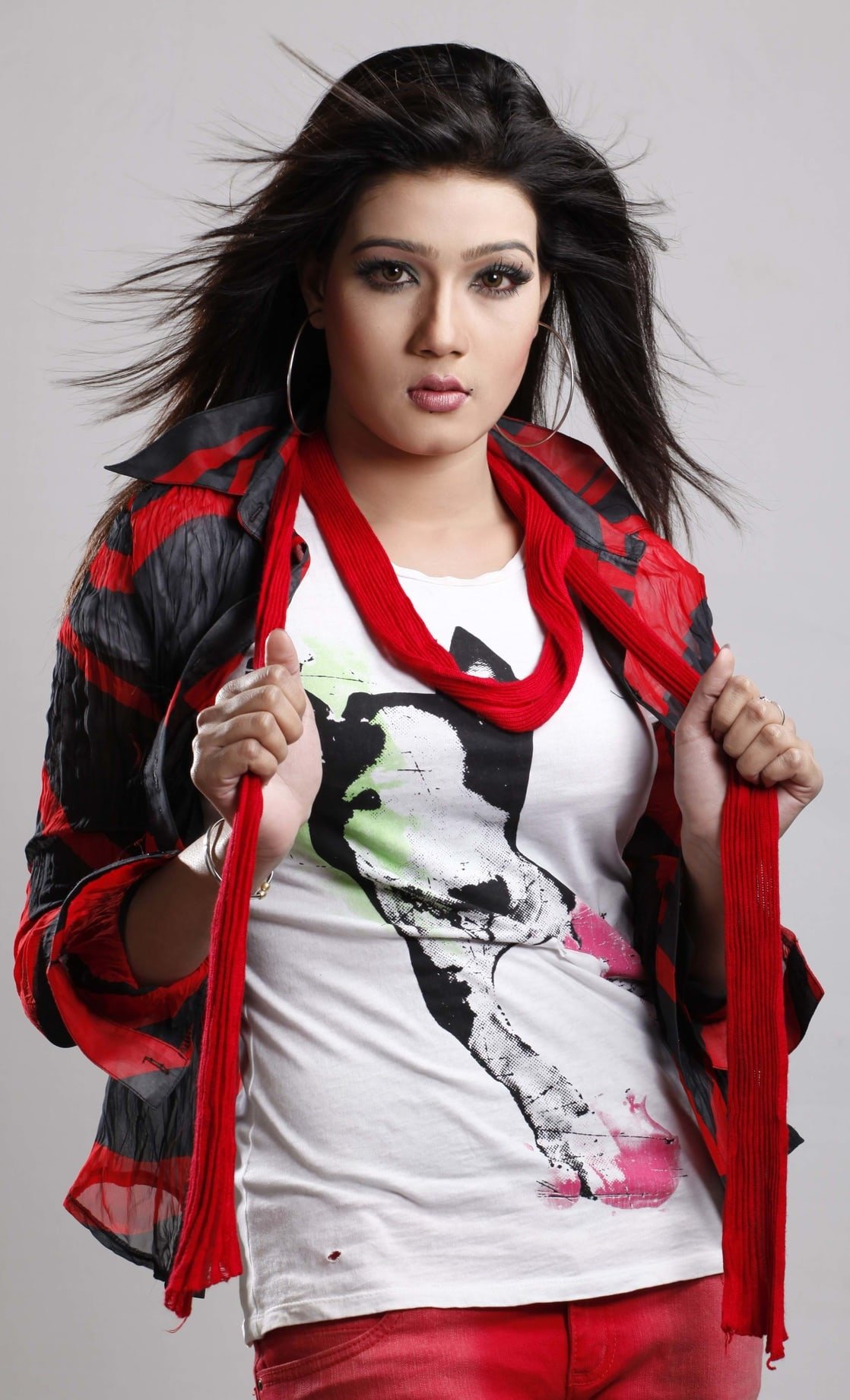 Mahia Mahi was born on 27 October 1990 in Munudamala in Tano Upazila of Rajshahi. She made her debut in the Bangladeshi film industry by acting in the film ‘Love Rang’ in 2012. 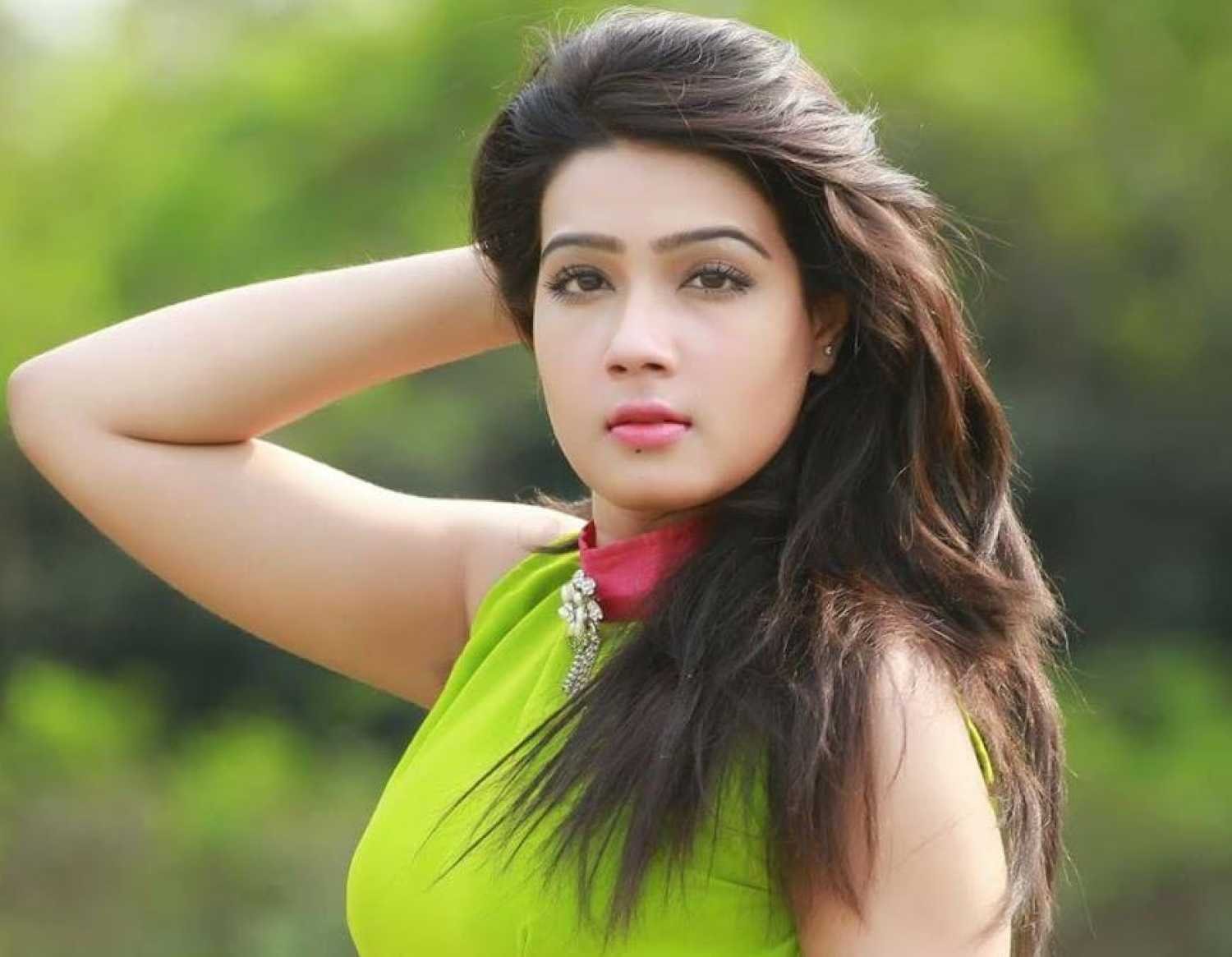 Mahi’s paternal residence is in the Jamtala area of ​​Islampur in Nachol Upazila of Chapainawabganj. Her father’s name was Abu Bakr and her mother’s name was Dilara Yasmin. Although people know her name is Mahia Mahi, her real name is Sharmin Akhtar Nipa. The majority of childhood and early childhood is spent in Nachol, Mundumala, Rajshahi and Dhaka.

She completed primary and secondary education in Dhaka Uttara High School. In 2012, she finished high school from Dhaka City College. She is studying in Fashion Designing at the Shanta-Mariam University of Creative Technology. 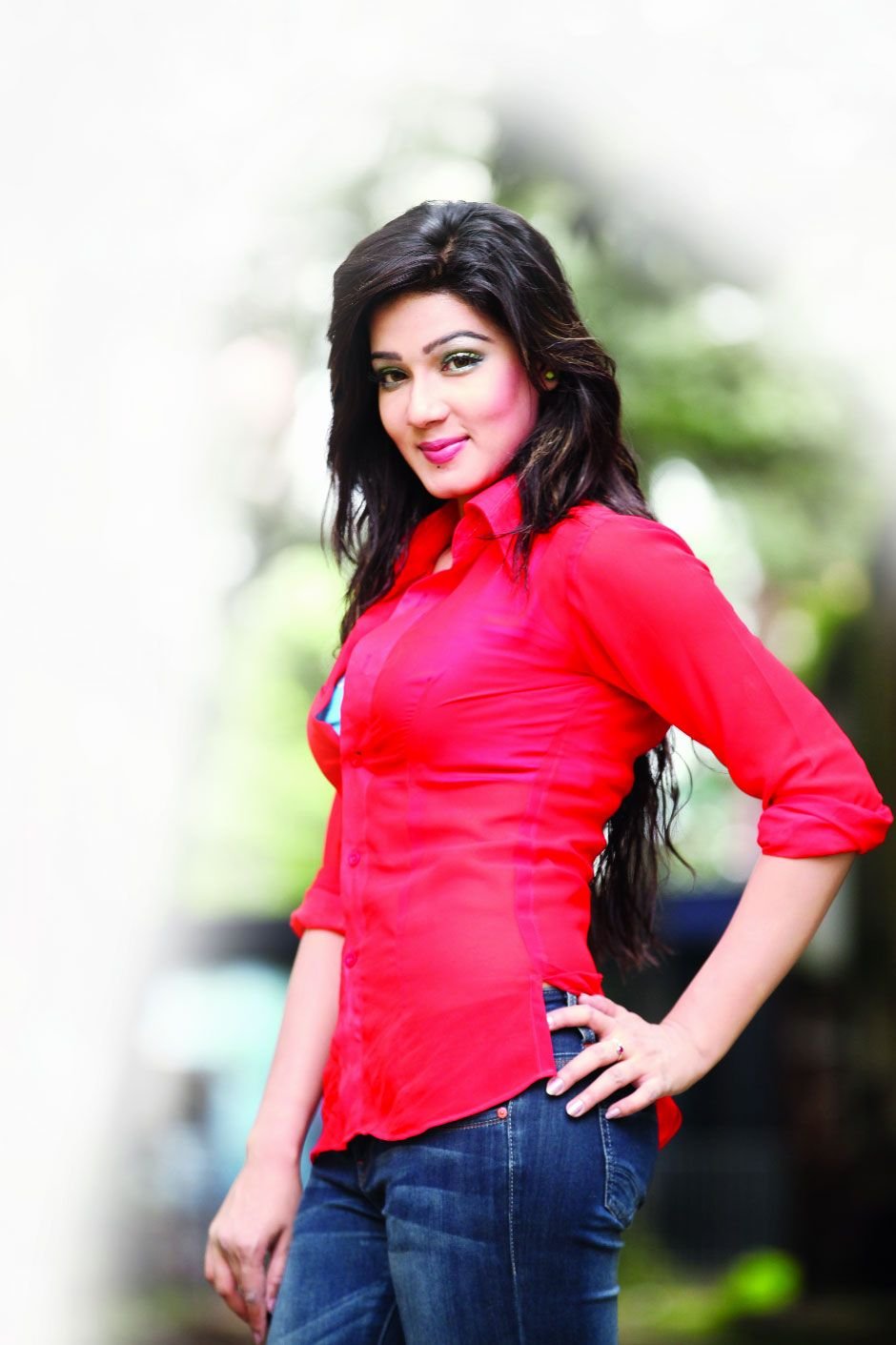 Mahia Mahi made her debut with Juzz Multimedia in 2012. In the same year, her first film “Valbashar Rong” was released. She exposed herself as a successful actress in the film industry. In 2013, she worked in 4 films. She performed the role of “Misty” in the Shahid-Sumon directed “OnnoRokom Valobasha.” In the next film “Pora Mon,” she played the role of “Pori.” The film was directed by Jakir Hossain Raju. 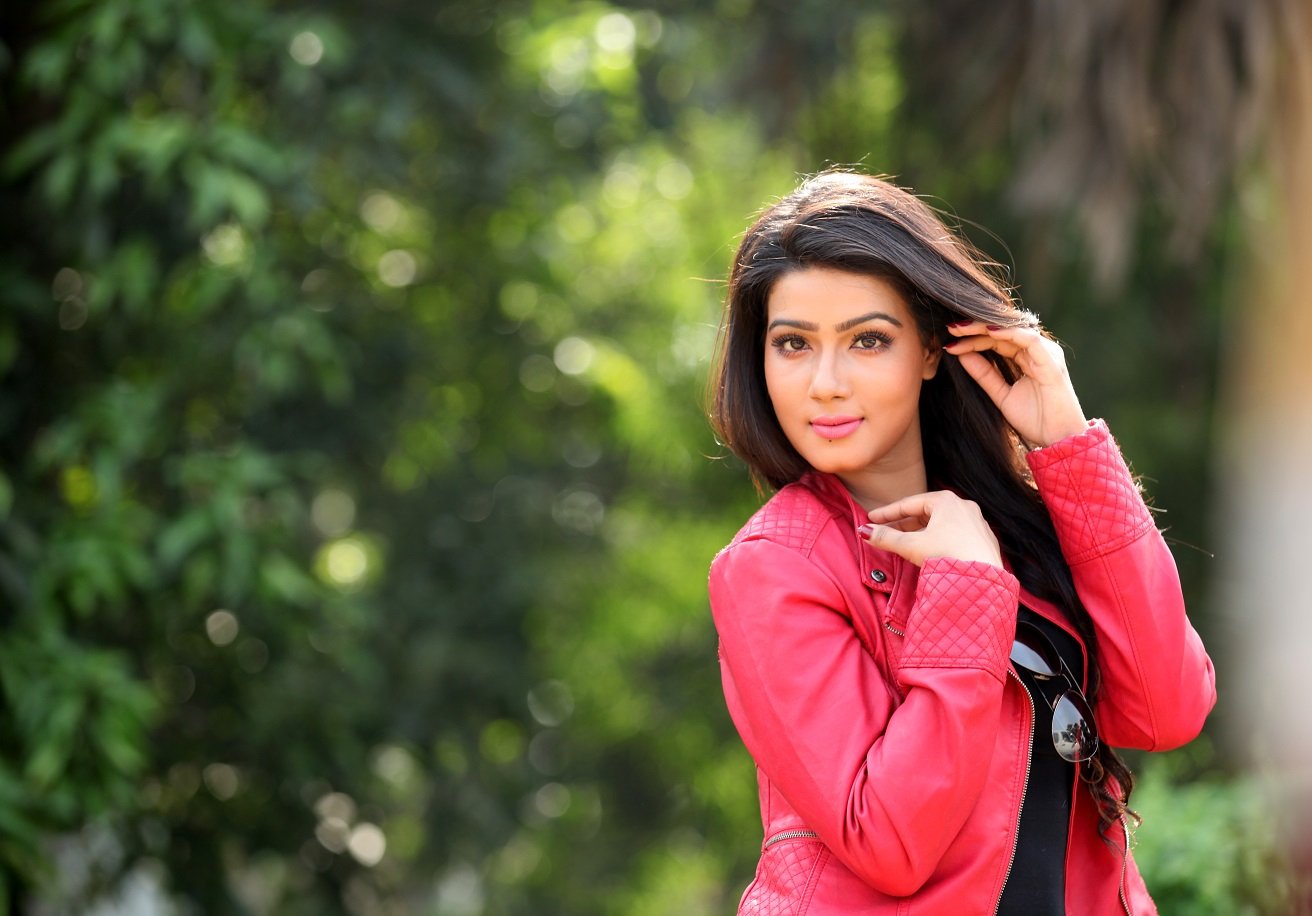 Mahi acted the role of “Dana” in the P A Kajol’s “Valobasha Ajkaal” film. Then, she performed her last performance of 2013 in the “Tobuo Valobashi” as a role of “Sunaina.” The film was directed by Montajur Rahaman Akbar. Mahi’s three films became a box office blockbuster in 2013. And that year she was awarded the number one actress. 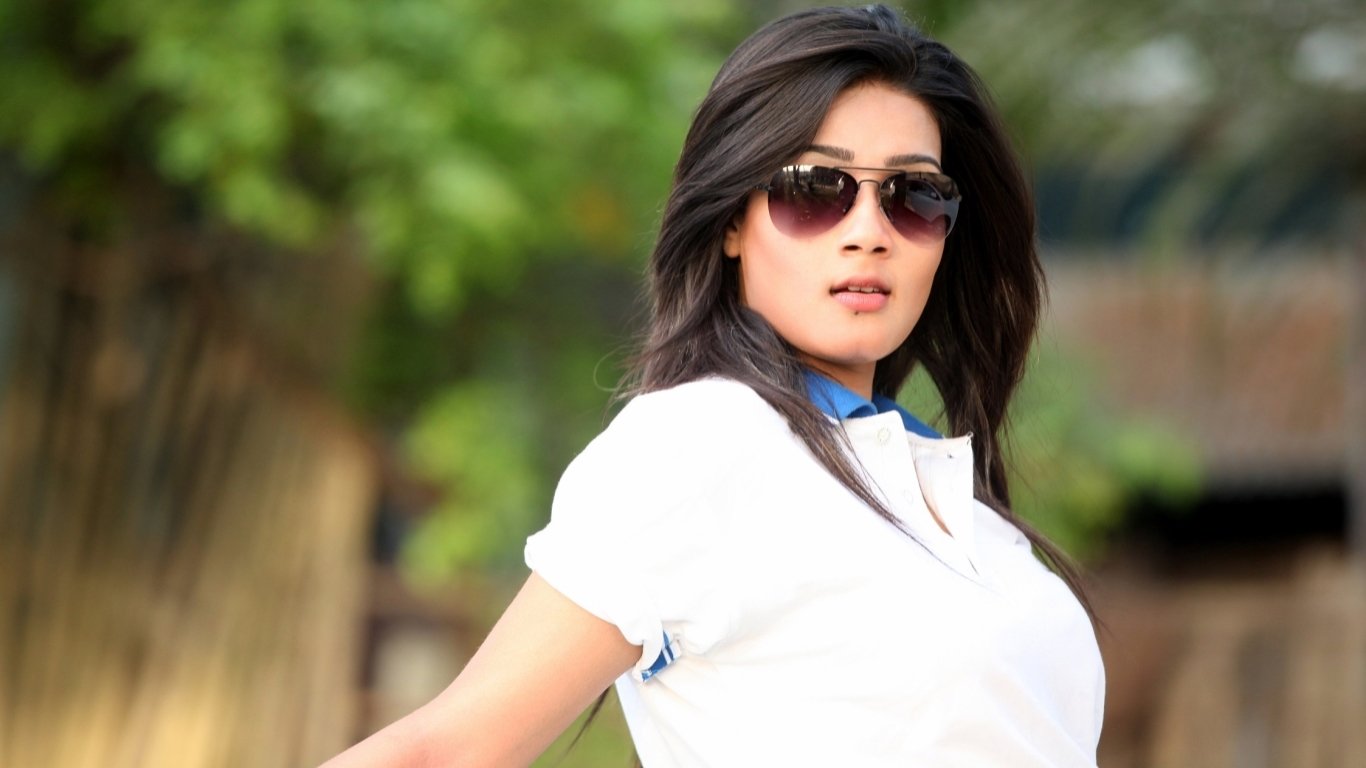 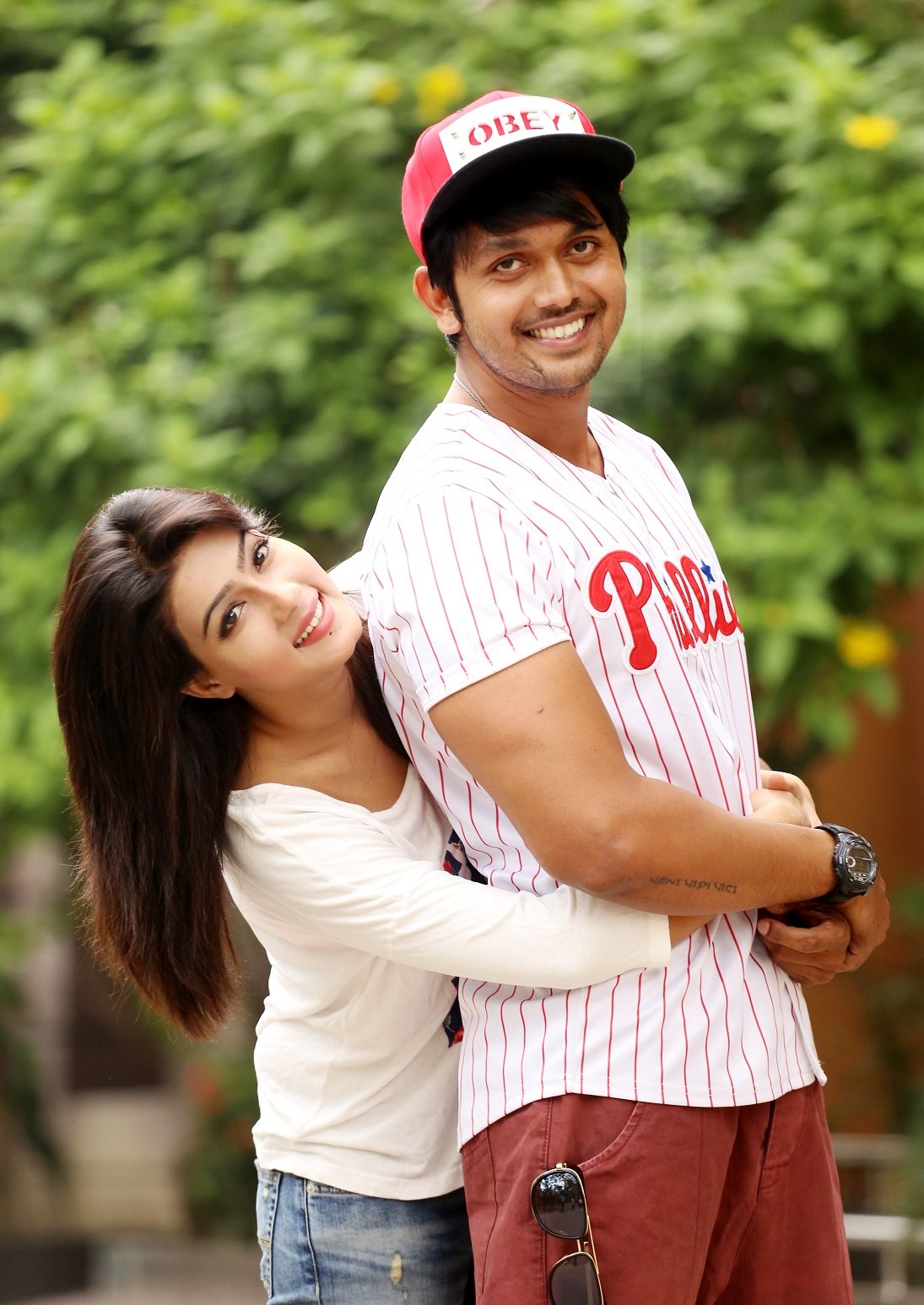 There were six different characters in these 6 films. For example, in the “Ki Je Darun Dekhte” film as a cheating Mahi, in the Dobir Saheber Songsar” film as comedian Chumki, in the “Honey Moon” film as a rich father’s daughter, in the “Onek Shader Moina” film as a simple girl and the “Desha: The Leader” film as a journalist. She achieved the highest success in 2014. 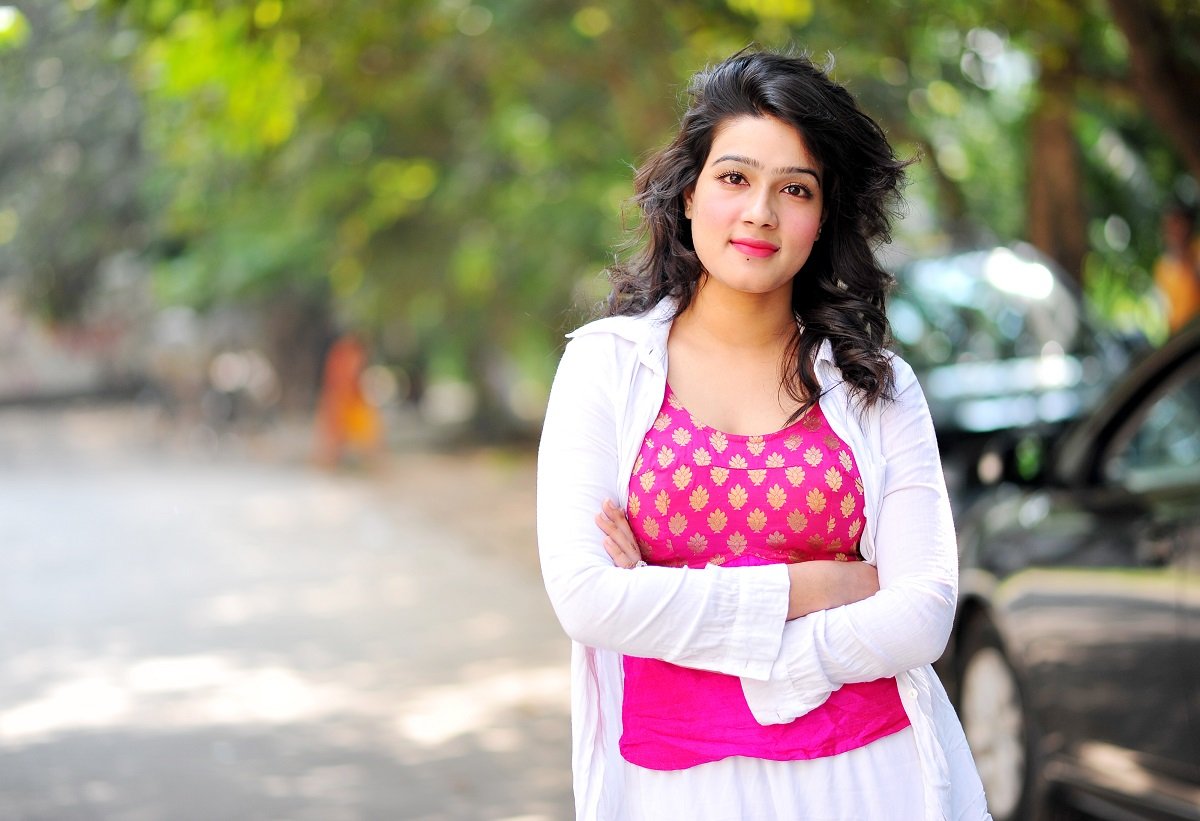 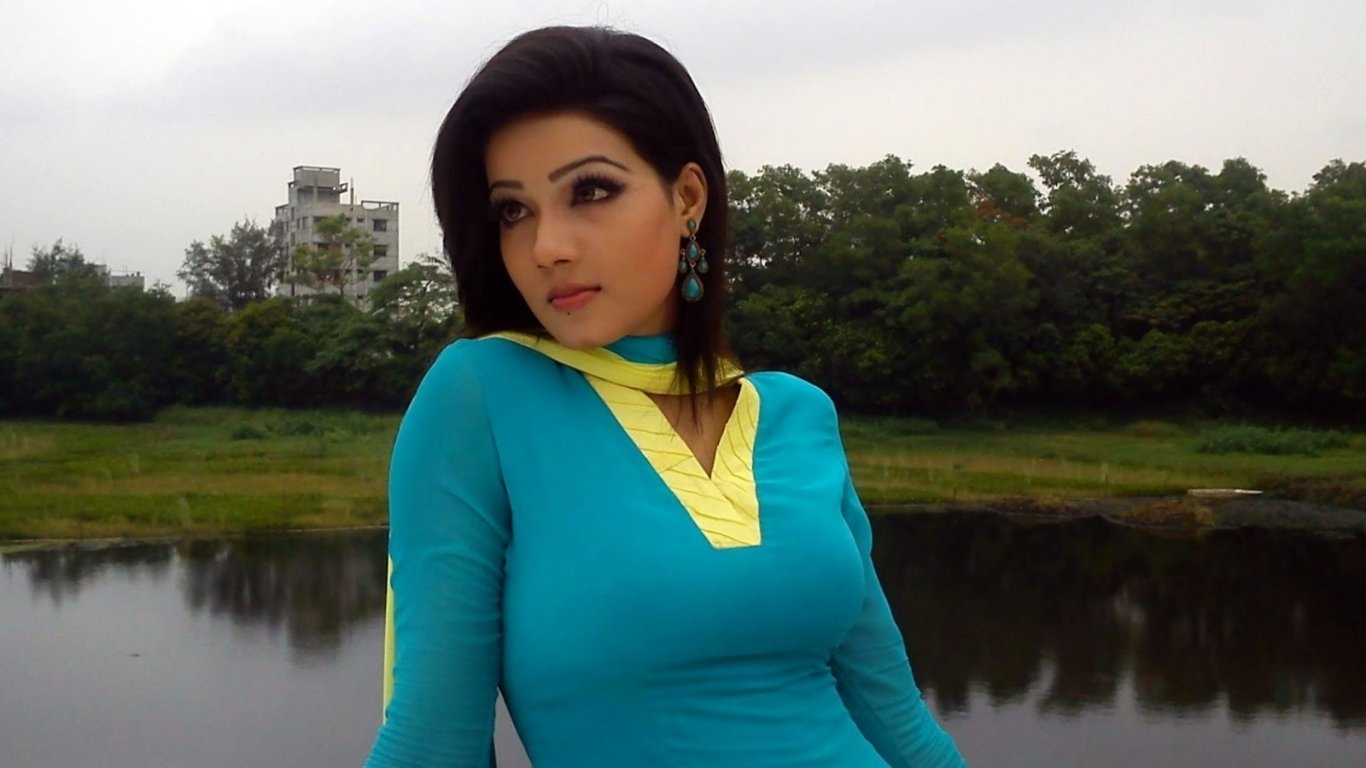 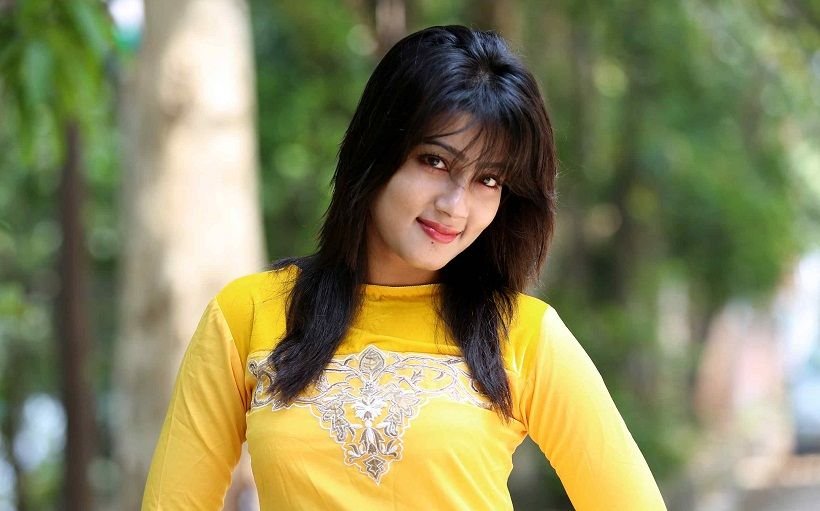 According to the newspapers, Mahiya Mahi’s net worth is 25 million takas. She worked more than 30 films from 2012. She also acted in some films in Kolkata. Although she was born in Rajshahi she is now living in Dhaka city with her husband and family. She owned an apartment which is about 1 crore taka. We didn’t listen to any luxuries vehicles and things that she owned. 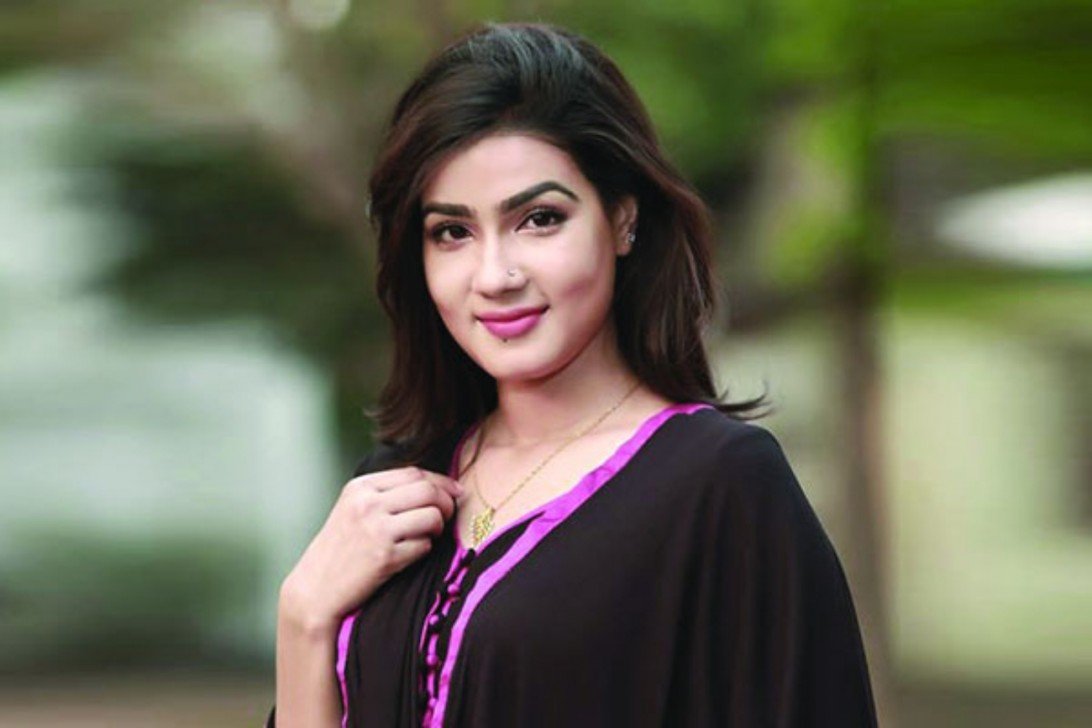 Apart from acting, Mahi has also started an online business. She recently launched a fashion house called ‘Vara.’ It is completely online-based. She is now on a busy online platform. According to Mahi’s statement, she is creating a position to make her income stable. She said she would be busy with the web series very soon.