“I am Ironman” a famous dialogue from a very popular actor, Robert Downey Jr..A talented actor who showed his acting skill in different movies and performed in versatile character. Many ups and downs happen in his career and he overcomes his bad time very successfully. He is not only an actor, a talented singer too.

Though he faced lots of criticism and abusive words in the middle of his career finally he finds himself as successful over the last decade. He was born in Manhattan, New York City in 1965. He is the youngest family member of Robert Downey Sr. and Elsie Ann. His father is an actor as well as a filmmaker and his mother is an actress performed in Downey Sr.’s film.

He debuted in his father’s film in a minor role in the year of 1970 named “Pound”. It is very unfortunate that, when he was only 6 years of age, his father made him interested in drugs and he became seriously addicted to it. 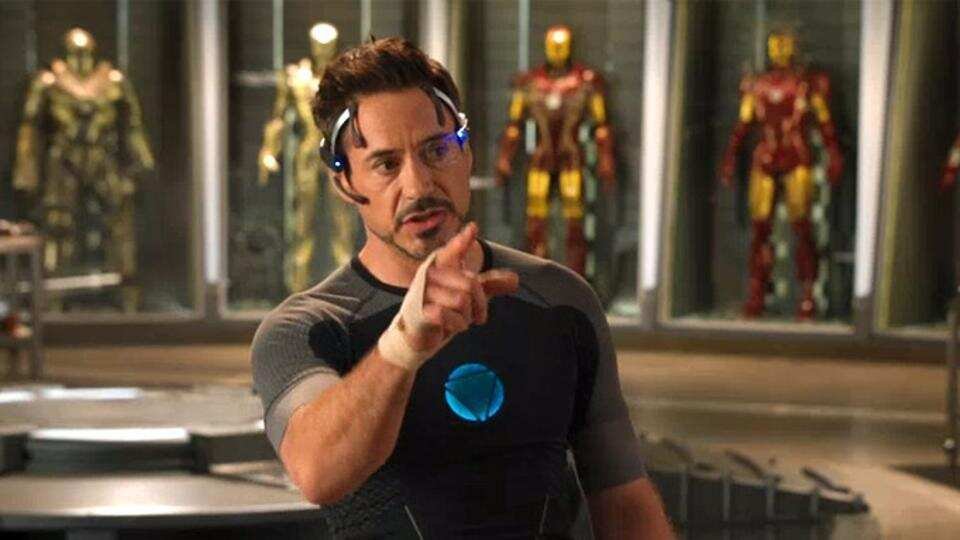 He started taking marijuana but later his father regretted his approach towards kid Robert Downey Jr. Downey Jr. said later that drug created an emotional love connection between him and his father. He stated, “When I and my father used to take the drug, to him it was like expressing his love for me which was the only way to express for him.” In time, he became addicted to alcohol and making phone calls to different areas in search of drugs.

At 7, he appeared in a cultural event which named surrealist western Greaser’s Palace. In 1975, he moved to England and took Classical Ballet as his curriculum subject. He participated in the Stagedoor Manor acting Arts Training Center in upstate New York at his teenage. 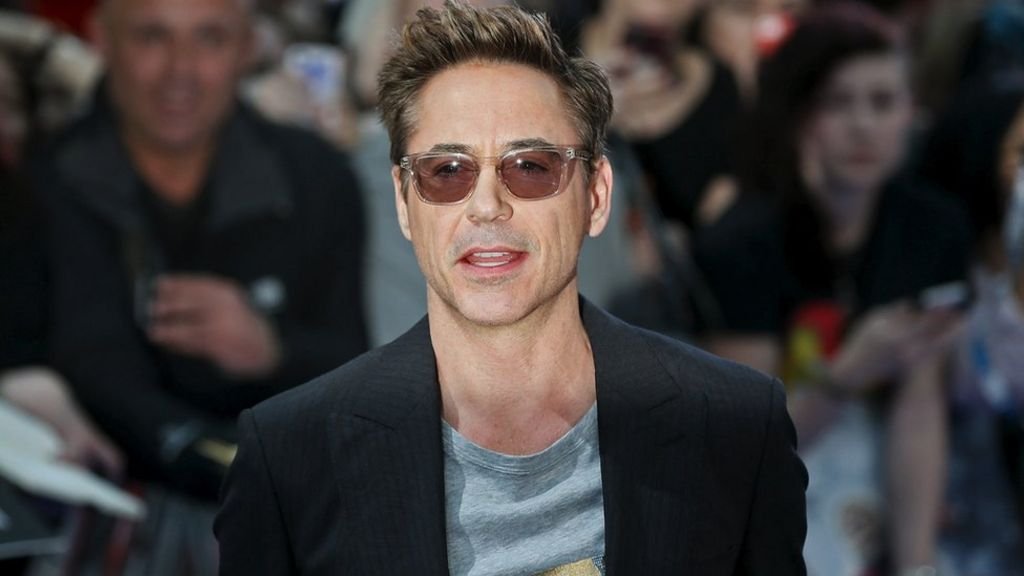 From 1985 to 1986, Downey continued as a daily cast member of Saturday’s Night Live which was a popular sketch comedy-program. Downey’s first leading role movie was “The Pick-Up Artist” in 1987, a romantic comedy movie written and directed by James Toback. He got his breakthrough in 1987, performed as a drug-addicted, party-loving character in “Less Than Zero” movie where he co-starred with Andrew McCarthy. 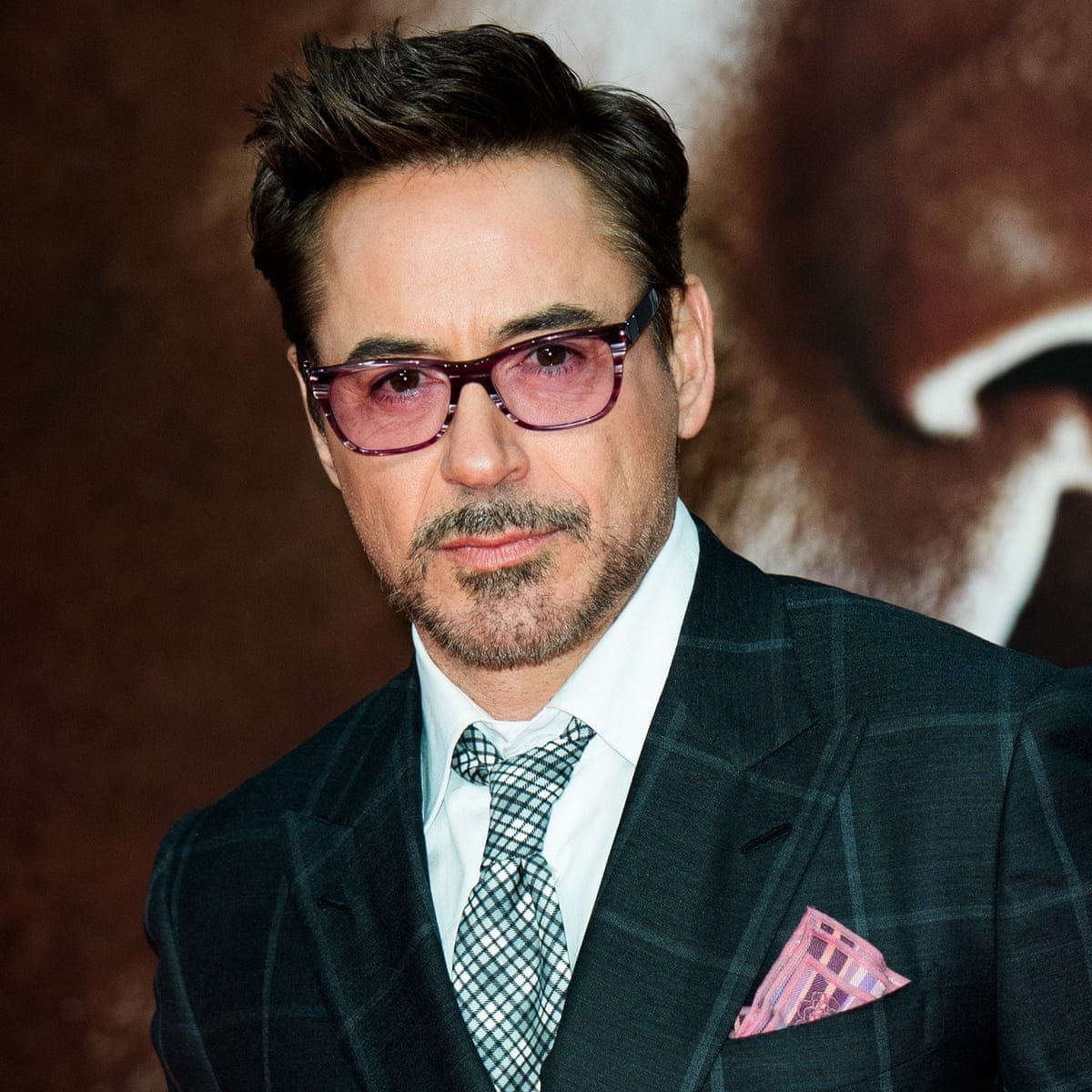 In 1988, he shared his room in Hollywood with Emmy Award winner English-Canadian actor Kiefer Sutherland and together they worked in a Drama film named “1969”.

Unfortunately, as he was introduced to drugs at his 6, it developed as full-fledged addiction when he turned to 20. He was taking drugs after finishing acting as well as during weekends. He said, “Maybe I’d turn up hungover on the set, but no more so than the stuntman. That changed on Less Than Zero. I was playing this junkie-faggot guy, and, for me, the role was like the ghost of Christmas future. The character was an exaggeration of myself. Then things changed, and, in some ways, I became an exaggeration of the character.

That lasted far longer than it needed to last.” Moreover, he had been taken to drug rehabilitation but struggles against drugs and alcohol continued. This movie gave him much popularity and he started working on big-budget movies with big names character named “Chances Are (1989)” with Cybill Shepherd and Ryan O’Neal, “Air America (1990)” with Mel Gibson, and “Soapdish (1991)” with Sally Field, Kevin Kline, and Whoopi Goldberg.

By this time, he got his biggest breakthrough by the “Chaplin” movie in 1992. He prepared himself extensively for this movie. He learned the violin as well as started playing left-handed tennis to break himself for this character. He appointed a personal coach to help him duplicate to Charlie Chaplin. He nominated for Best Actor in 65th Academy Award.

In 1992 during Presidential Election, he anchored a documentary called “The Last Party”. In 1994, he performed in two films named “Only You” a romantic comedy with Marisa Tomei and “Natural Born Killer” with Woody Harrelson. Then he respectively starred in “Restoration” and “Richard III” in 1995, “Two Girls and a Guy” in 1997 also as Special Agent John Royce in “U.S. Marshals” in 1998 and in “Black and White” in 1999. 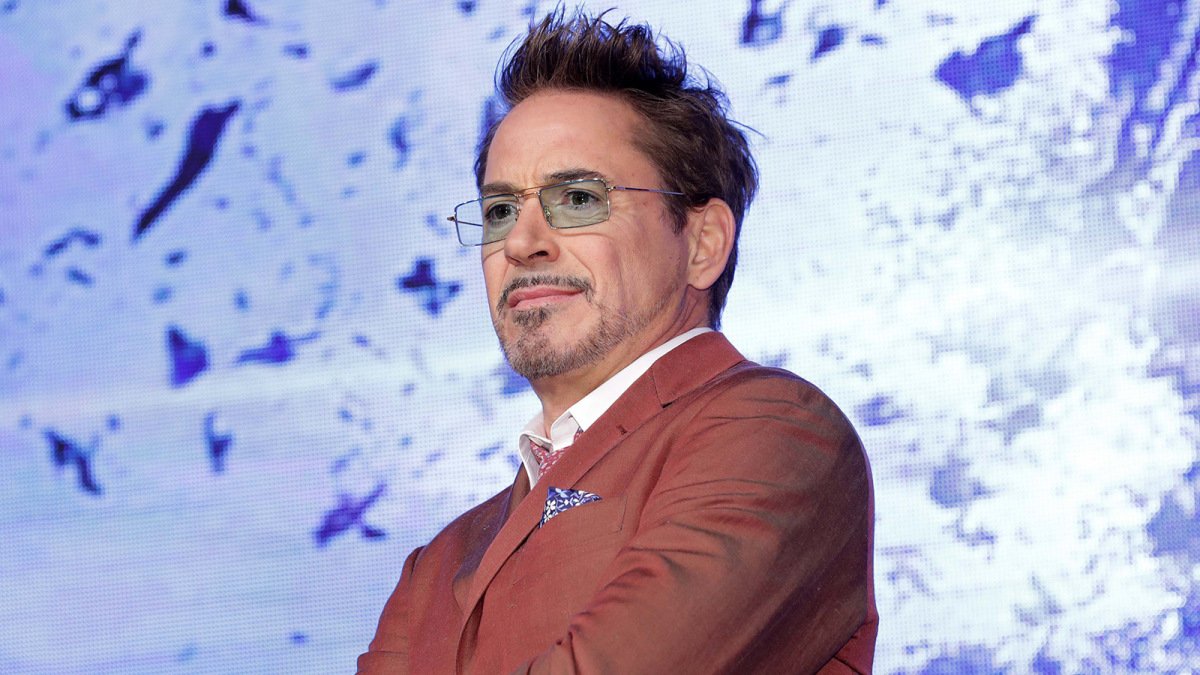 Over this time, he got married to actress Deborah Falconer and in 1994, he got two responsibilities, a Father and a Husband. He became a father of a baby boy named “Indio”.

From 1996 to 2001, he faced real difficulty in his life. A real surprising incident happened in June 1996. Police found him in his Porsche car on Sunset Boulevard. Also, Police found.357 g Magnum, Cocaine and heroin in the car. Just after one month, on one sunny day, he was found passed out in one of his neighbor’s house. During these five years, he came to headline due to so many misbehaves, mistakes and drug problems. He stayed at the prison for 12 months and visited a drug rehabilitation center. Again he arrested in 2000 in Palm Spring Hotel Room with cocaine. 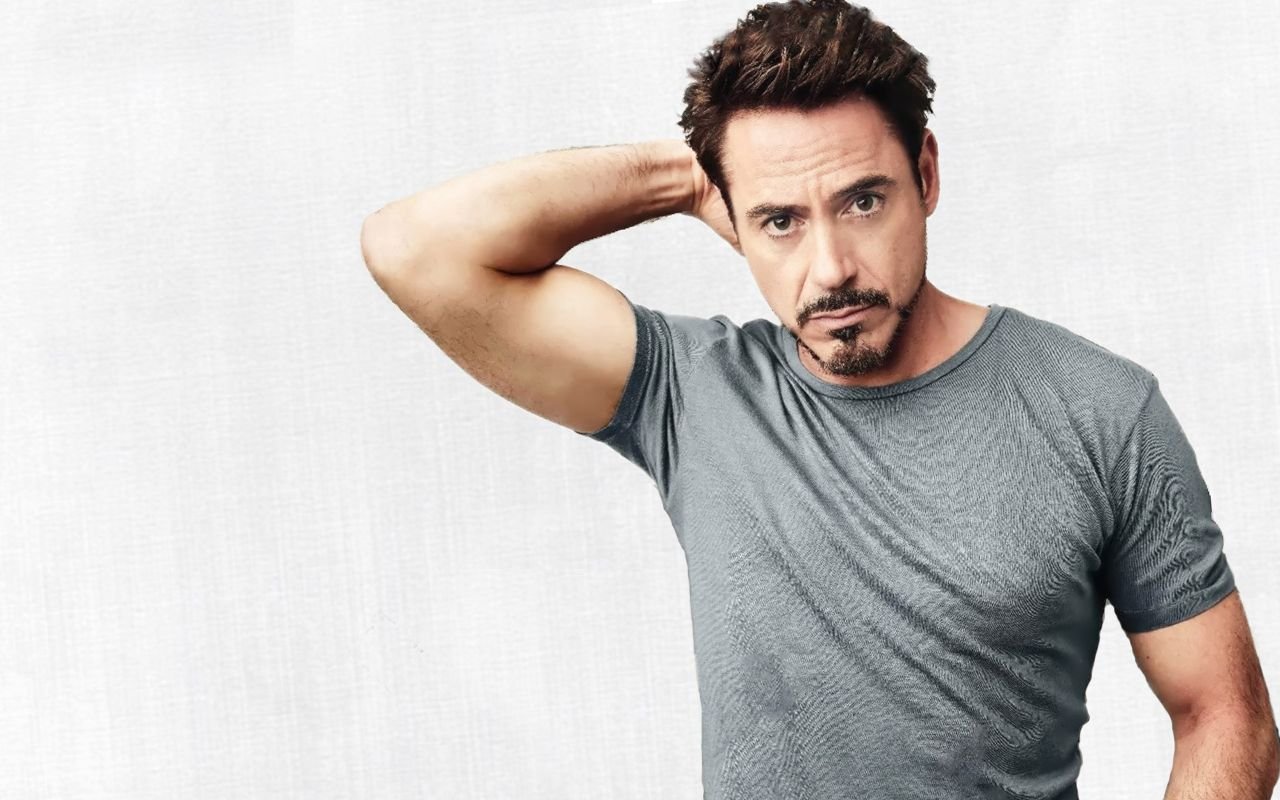 Hence, in 2000, he performed in “Ally McBeal” television series and nominated for Best Actor in Emmy Award as “Best Outstanding Supporting Actor in a Comedy Series” Category and Won Golden Globe Award in “Best Supporting Actor in a mini-series or television film” for starring in this television series in the following year. But he was not happy with his performance in this series and said his performance had been pointed as overrated by himself. Moreover, his personal life becomes full of disorders and finally in 2004 Falconer and Downey got divorced.

His career changed drastically from 2001 to 2007. During this time, he recovered himself from drugs and other bad addictions with a lot of hard work. During this period, he performed in several box office hits. “Gothika” in 2003 with Halle Berry, “Good Night and Good Luck” in 2005, “Zodiac” in 2007. 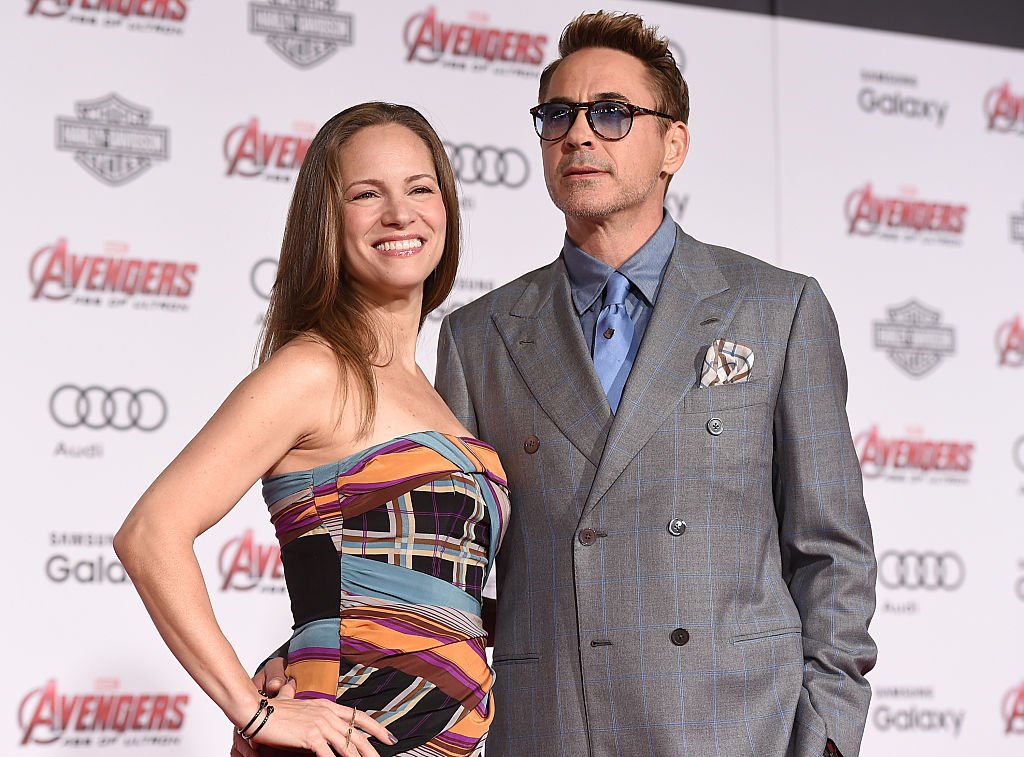 In 2008, he started passing the most successive time and it continues till now. In that year, he started his career with Marvel Cinematic Universe to play the comic book character “Iron Man”. In the same year, he starred in the “Tropic Thunder” movie and both movies got commercial success. After a successful film with MCU, he decided to go with the sequel of “Iron Man 2” in 2010 and “Iron Man 3” in 2013 and The Avengers.

In 2009, he came up with a different character in the film “The Soloist” where Downey is a Los Angeles Journalist and his co-star Jamie Fox is a homeless Juilliard-trained musician. The movie’s story is about true friendship between two different living people and both of their performances gained a lot of praise from critics. In the same year, he performed in the lead role of “Sherlock Holmes” with Jude Law as Dr. Watson. This duo perfectly matched in the film and got together again in the sequel “Sherlock Holmes: A Game of Shadows” in 2011. 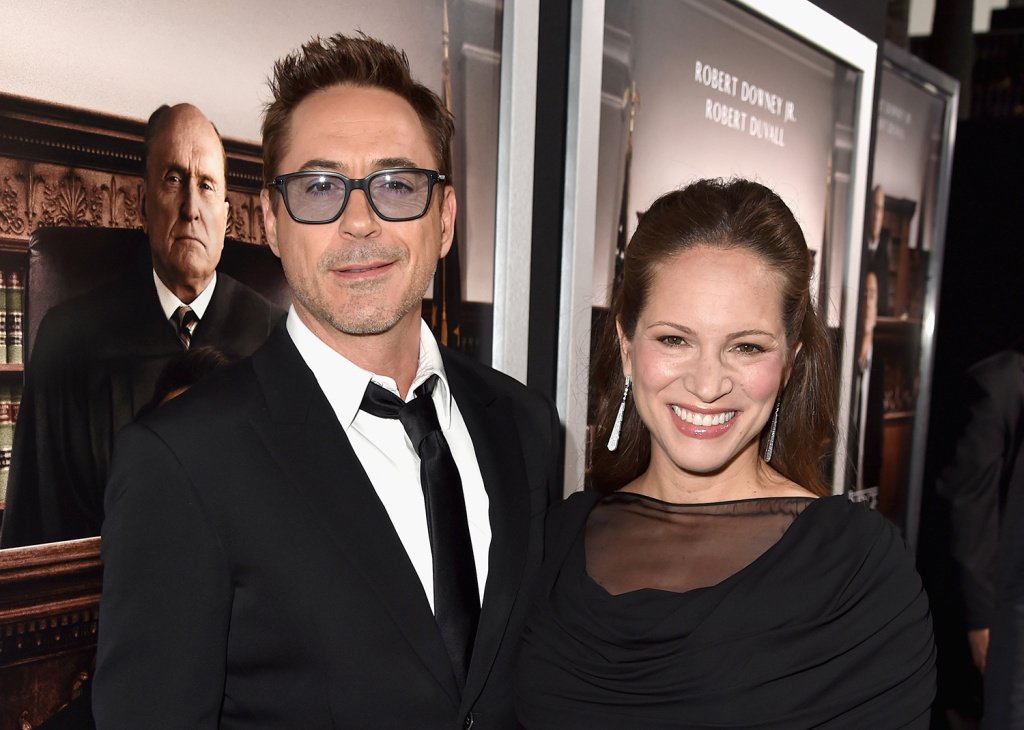 He just finished his work on the classic children’s book series by British author Hugh Lofting named “Dolittle” which will be released on 17th January 2020.

His personal life also becomes stable during this time. He got married to Susan Levin in 2005. They welcomed their first baby boy named Exton Elias on 7th February 2012 and on 4th November 2014 they welcomed their second baby girl named Avri. In December 2015, California Governor Jerry Brown forgave Downey for the 1996 drug persuasion that sent him to prison for a year. 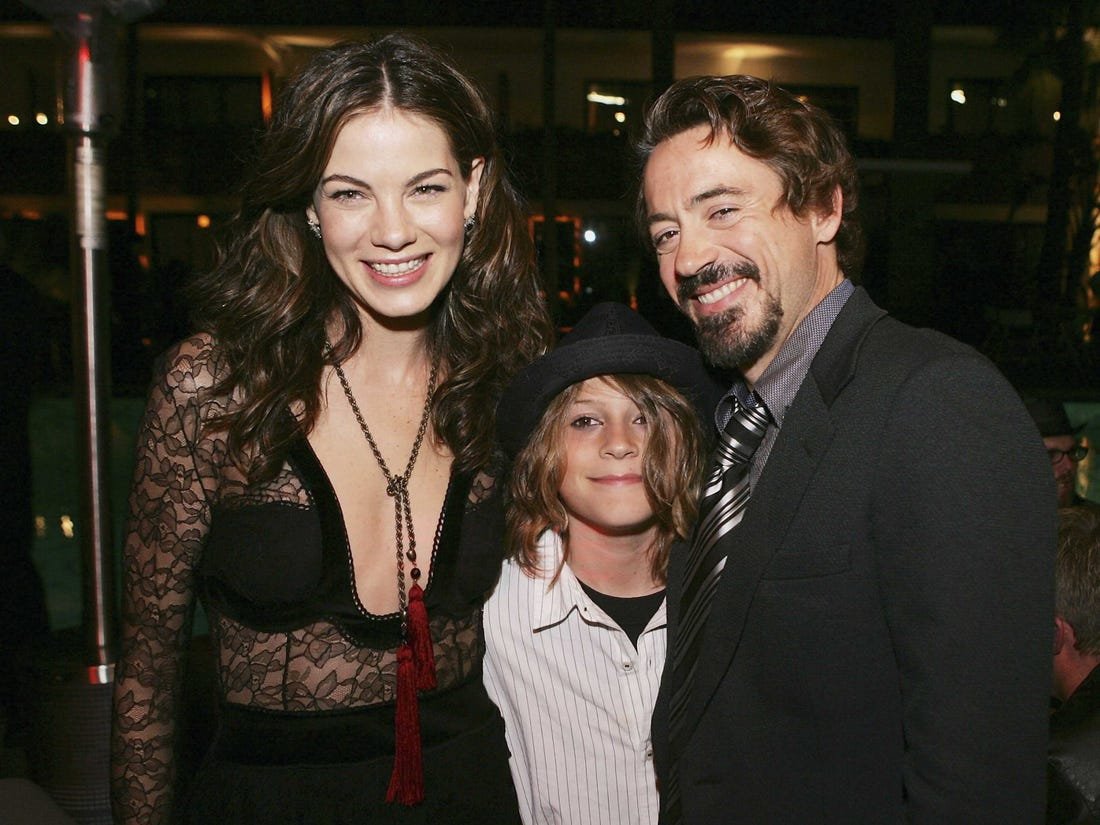 Even, he showed his talent in singing also. He has sung several soundtracks for his movie Chaplin, Too Much Sun, Two Girls and a Guy, Friends and Lovers, The Singing Detective, and Kiss Kiss Bang Bang. He performed in a music video of Elton John song named “I Want Love”. “The Futurist” is his first album released in 2004.

He and his wife together opened a Production Company named “Team Downey.” The Judge is their first project work.

He provides a lot of successful movies that are hard to forget. Despite his hard life between 1996 to 2001, he showed his class in terms of acting. Below are some significant achievements of Robert Downey Jr. 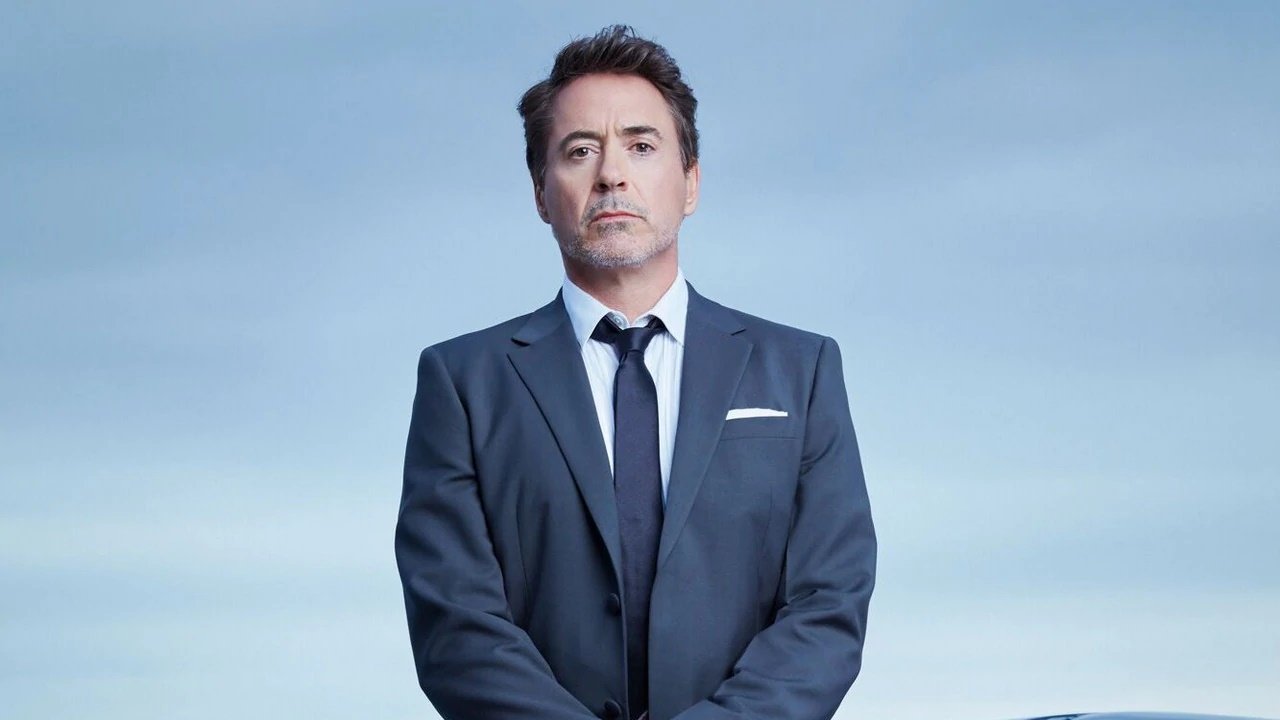 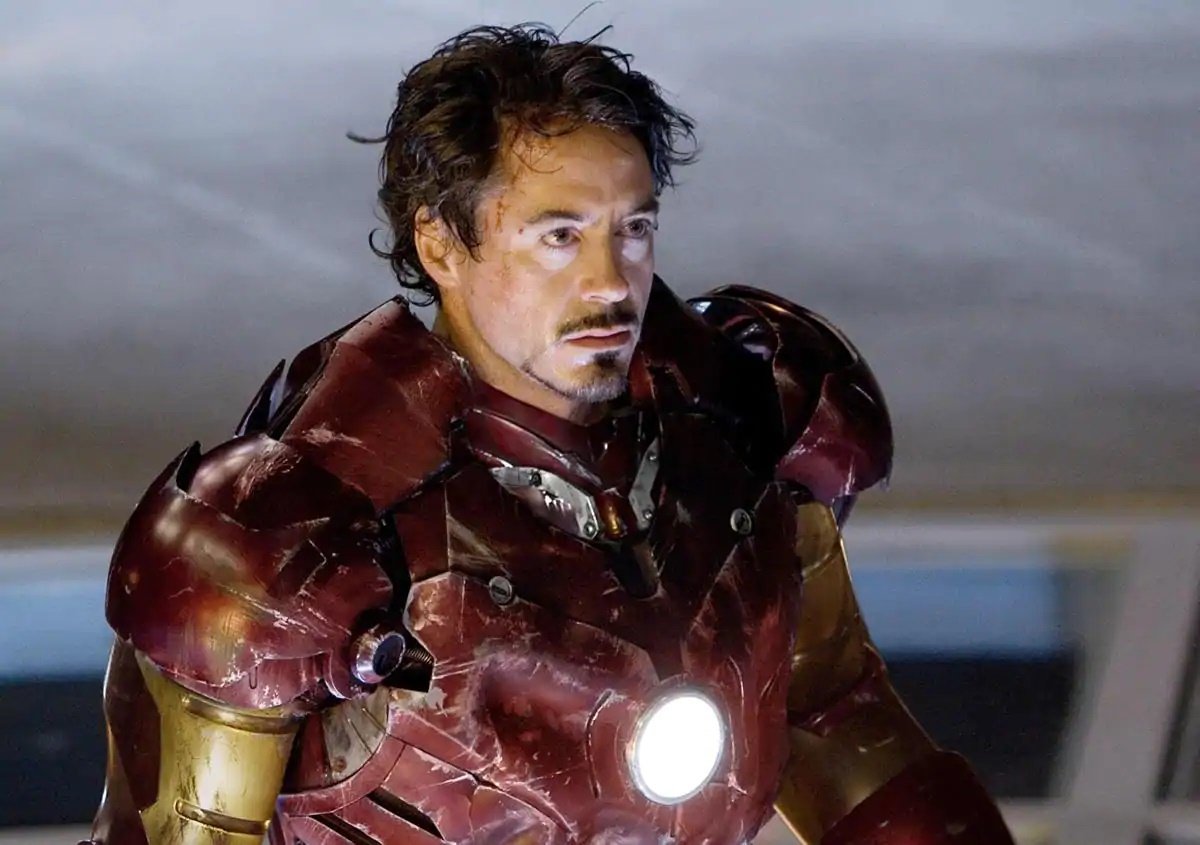 His life is full of challenges, opportunities, hard work. He developed himself to a strong, durable, disciplined and charismatic person. Even though he has to face a lot of struggles and challenges but he overcomes everything and made himself one of the leading actors in the Hollywood industry. He quoted, “Discipline for me is about respect. It’s not even about self-respect; it’s about respect for life and all it offers.”