Roman Reigns is one of the most famous wrestlers in WWE history. He has a wrestling background as well, and his father and many cousins are wrestlers too. He is not only a wrestler but also an actor and Canadian Football player. He started his career as a football player, but it didn’t work out well, so he chose wrestling.

In the wrestling field, he became successful obtaining the WWE championships and awards. Besides, he also did many movies, Television shows, web series, and even appeared in video games as well. He is even considered the most popular professional wrestler in the world. 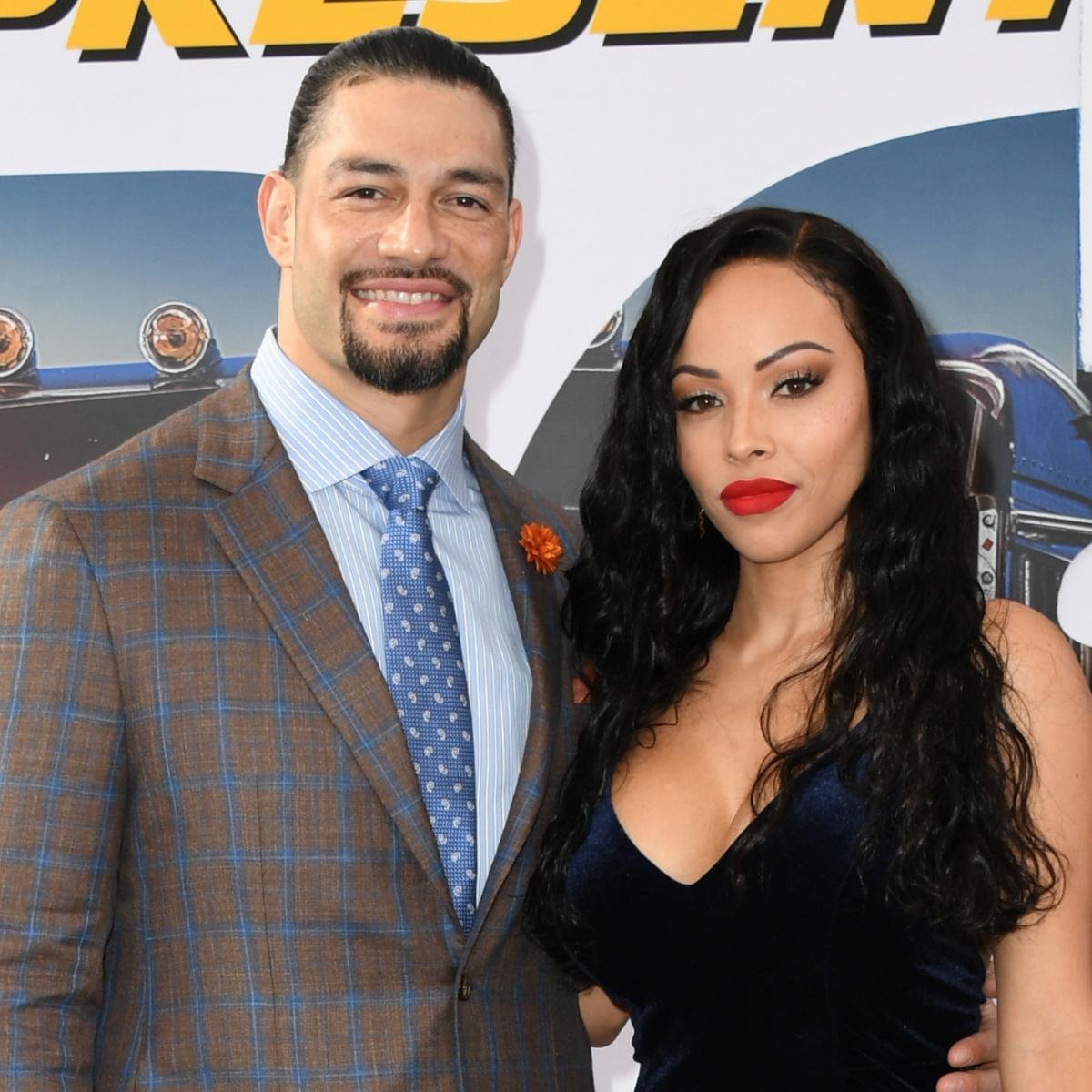 Roman Reigns real name is Leati Joseph Anoa’i. He was born in a place called Pensacola, Florida, on 25th May 1985. 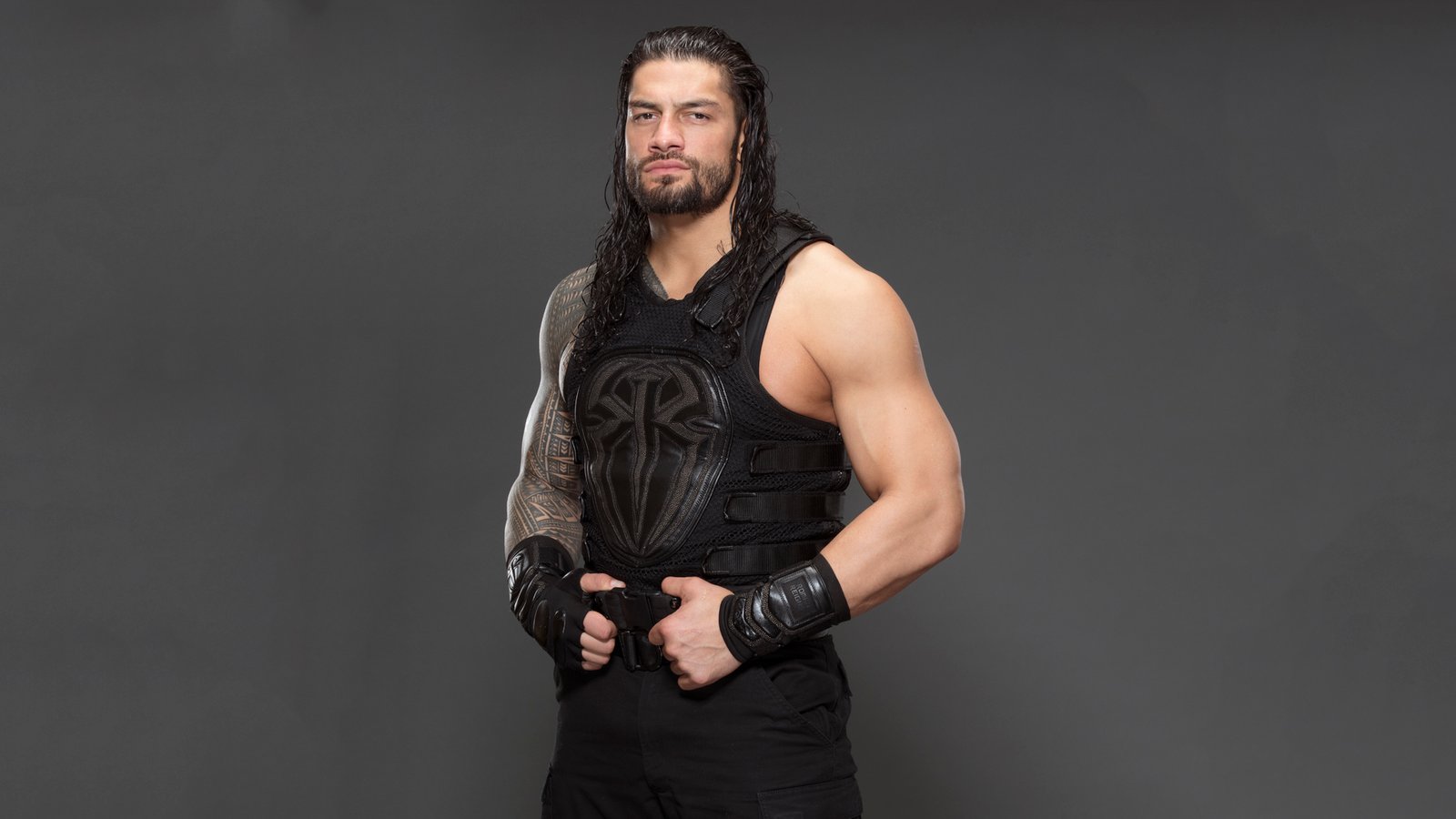 Roman Reigns was born on a legendary family that has a legacy for professional wrestling, and that family is the American Samoan Anoa’i family. Patricia Anoa’i is his mother, and Sika Anoa’i is his father. Reigns’s father is a member of the “The Wild Samoans” that was a great WWE tag team.

He has three siblings; one brother and two sisters (one is a half-sister). His brother was a wrestler too, whose name is Matthew Anoa’i, also known as Rosey. But, he passed away in 2017. Vanessa Anoa’i is his sister, and Summer Anoa’i is his half-sister. 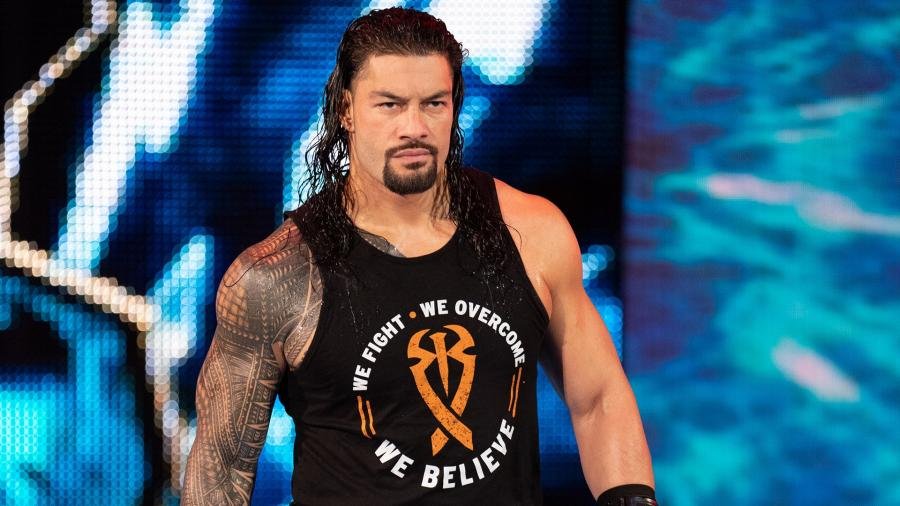 He married a fitness model named Galina Becker in December 2014. They get married at a wonderful venue that is Disney’s Castaway Cay Bahamas. Reigns and his wife knew each other’s since they were students, and they have gone to the same Georgia Institute of Technology. They have three children, a daughter, and two twins. 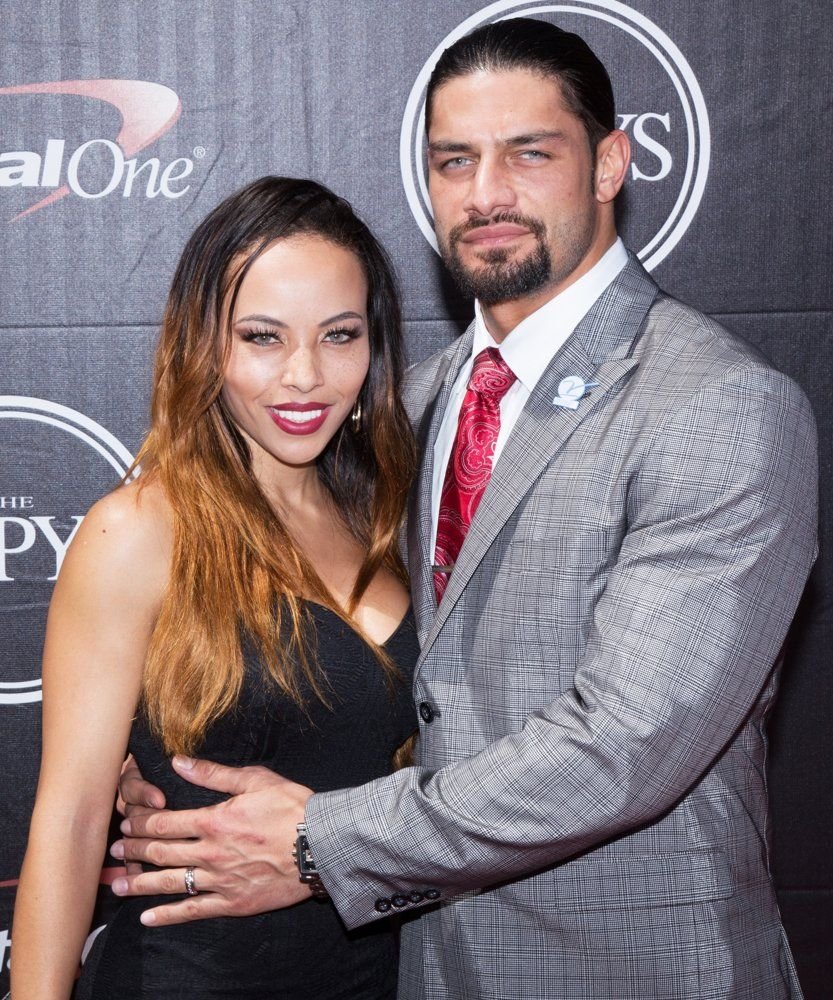 His family has a vast number of wrestlers, and many of his cousins are also in the wrestling field. Jimmy Uso and Jey Uso are also known as The Usos are his cousins. His other relatives are Rikishi, Yokozuna Umaga, and with The Rock.

He completed his studies at Pensacola Catholic High School and then Escambia High School. Both schools are in Florida. But, he took his farther education from the Georgia Institute of Technology and majors in Management.

He is a Christian and practices Christianity, and he preaches in the Roman Catholic Church. However, he belongs to the ancestry called Samoan. 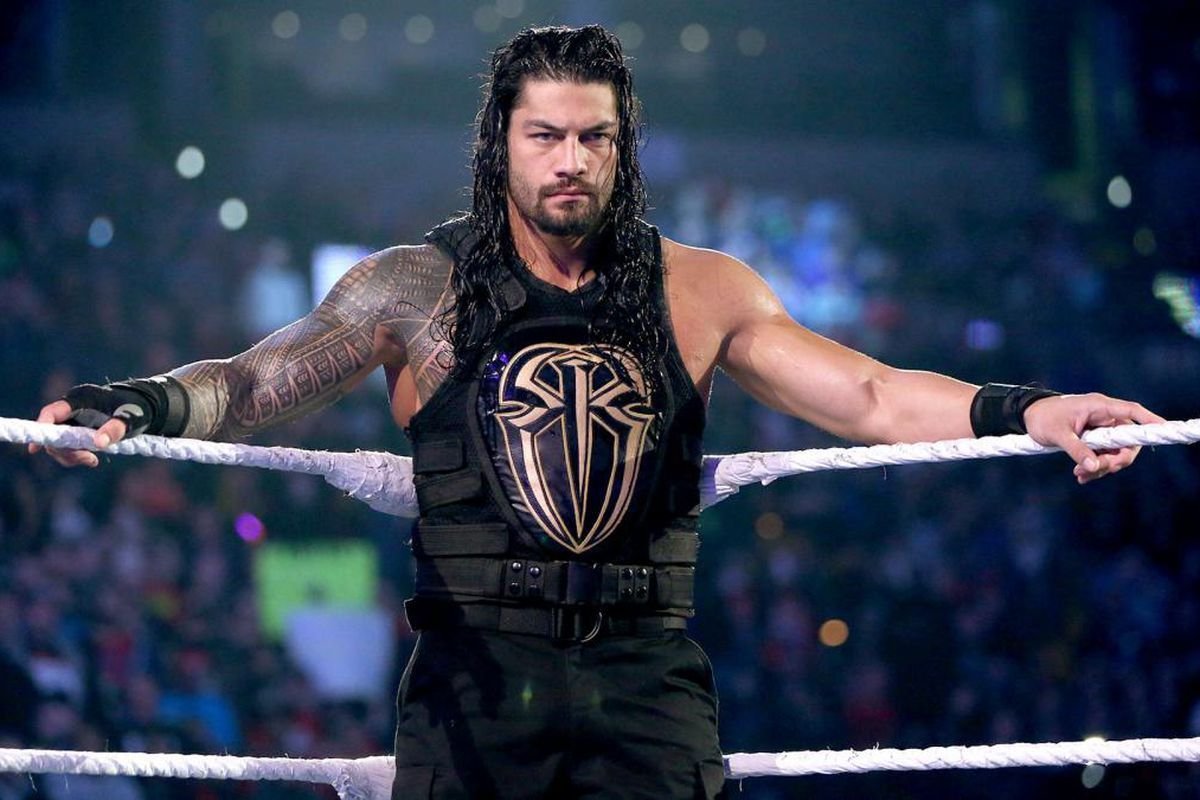 His height is 6 feet and 3 inches or 1.91 meters. His weight is 120 kg or 265 lbs. The best fact about Roman is that he has the most muscular bodies in the field of wrestling. His body measurements are 36 inches of waist, 52 inches of the chest, and 20 inches of biceps. Besides, he has long black hair and Hazel colored eyes too.

Roman Reigns started his career as a football player: 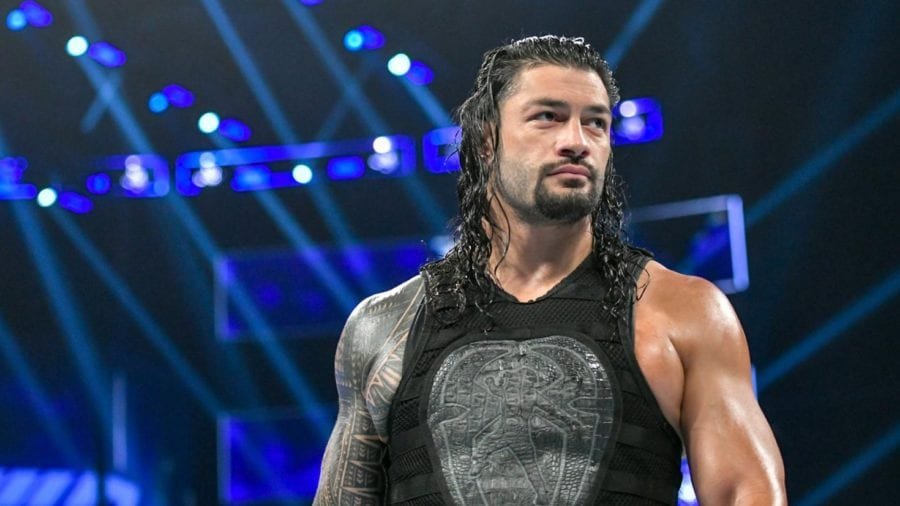 He was signed in NFL by Minnesota Vikings in 2007 and released later the same month. In the same year, Jacksonville Jaguars signed him too and then again released him within a week. After that, he retired from football so that he can take wrestling seriously.

His professional life as a wrestler started in 2010 when he signed to WWE and also assigned to Florida Championship Wrestling or FCW. In September of the following year, he made the first debut in the ring. 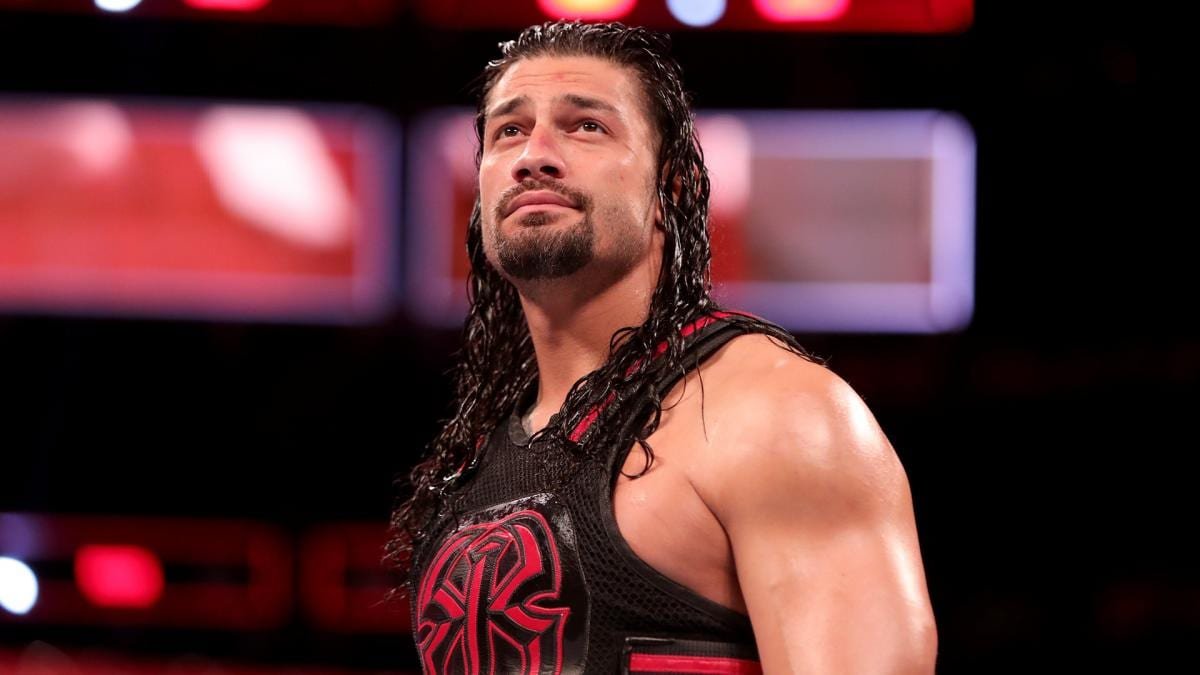 If I talk about his partnership, he made the first partnership and formed a tag-team with the wrestler named Donny Marlow in 2011. In 2012, he, Dean Ambrose, and Seth Rollins became a part of the Shield. On that year, Roman became the Tag Team Champion of WWE with Rollins. They defeated the Team Hell No to become the champion.

He is known for his incredible strength and moves which are as follows: 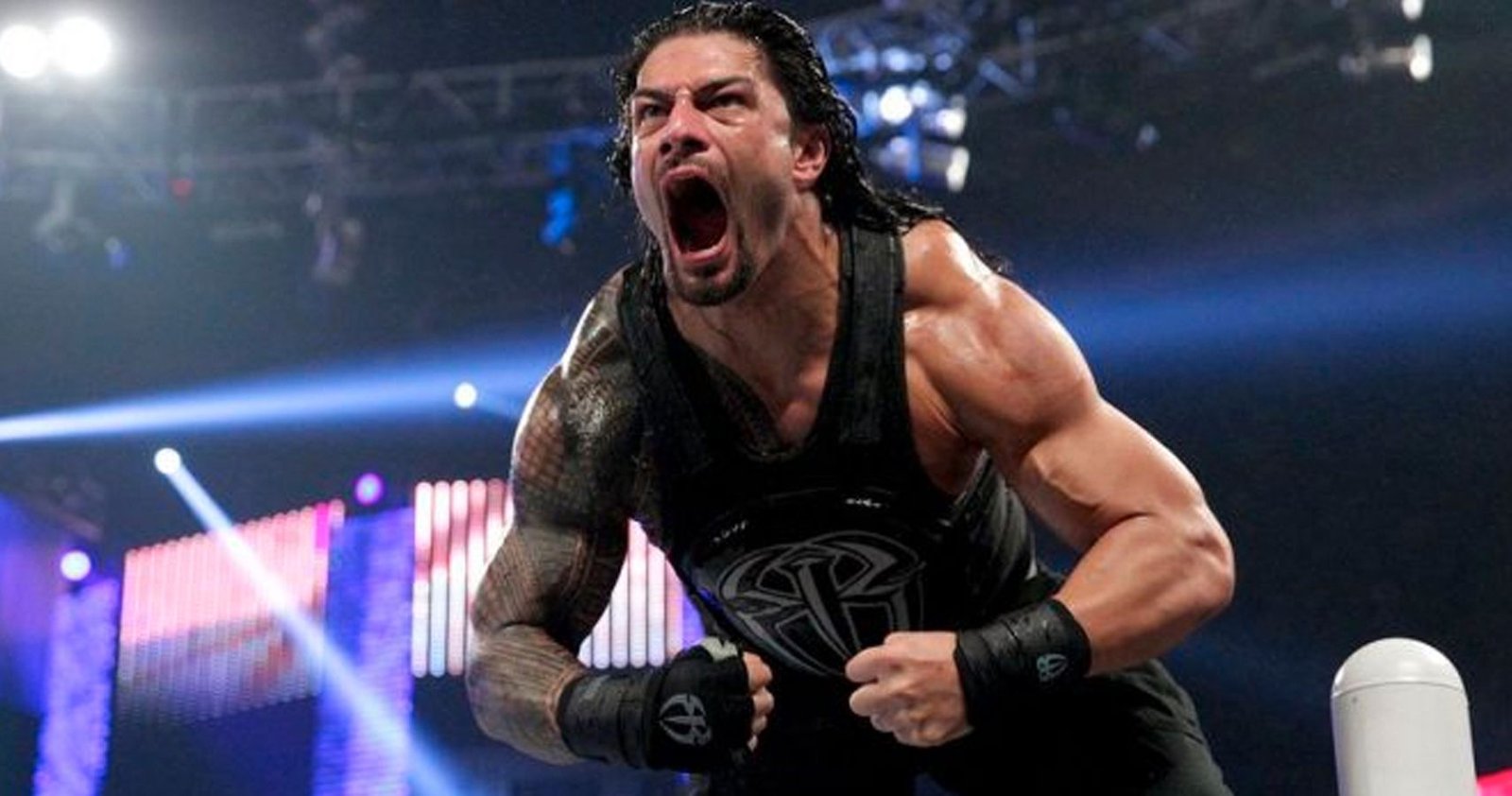 He has many achievements that are as follows.

The Pensacola News Journal gave him the title of Defensive Player of the Year. It was a big deal, at least for him.

He won the FCW Florida Tag Team Championship with Mike Dalton but only one time. 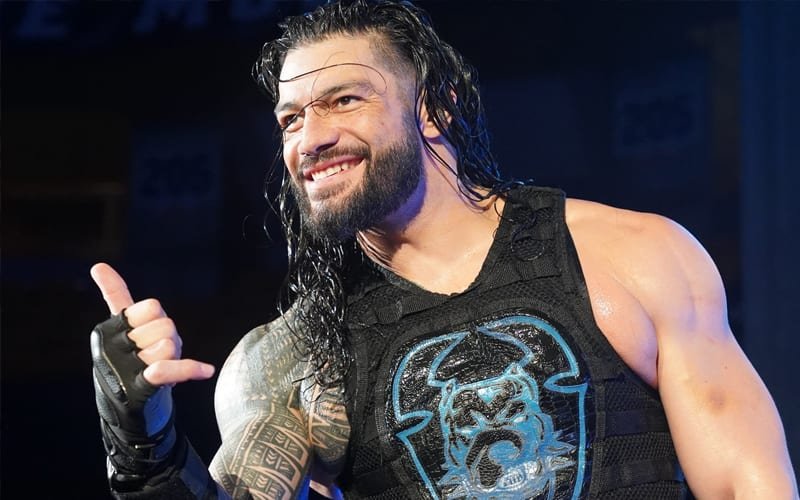 He became the WWE World Heavyweight Champion three times. At the same time, he was the one-time tag-team winner and one time WWE United States Championship winner. Besides, he won the WWE Slammy Awards seven times.

Roman Reigns Net Worth and Salary

Roman Reigns’s net worth is estimated at $15 million in 2019. He gains most of the fortune from his salary that he gets from the WWE. He is one of the most popular wrestlers and has won lots of matches by defeating various big-shot wrestlers. That’s why he gets so much money from WWE. 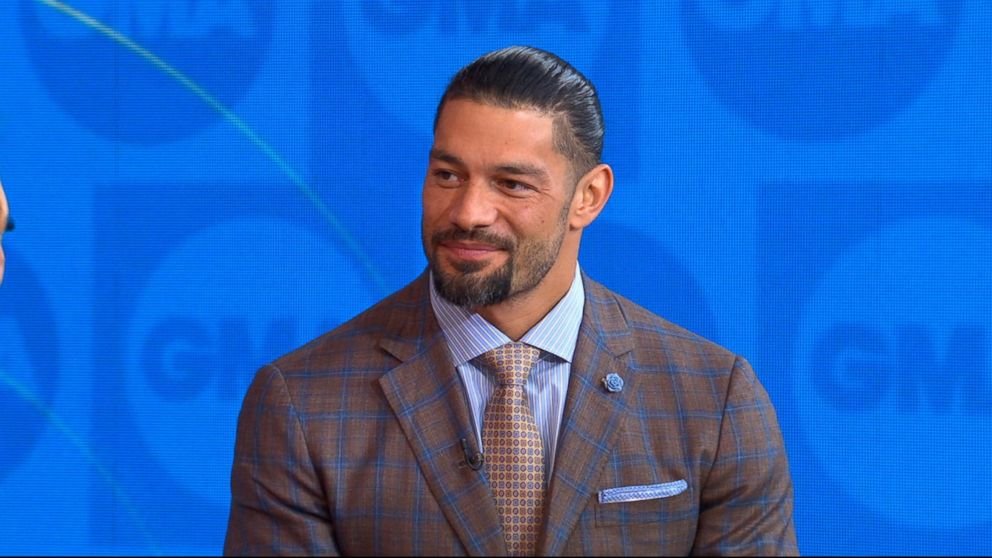 Roman Reigns has defeated many big-shot wrestlers in his career, for example, Kevin Owens, Brock Lesnar, Triple H, and many more. His strength and popularity give him nicknames like First Class, The Juggernaut, The Big Dog, and The Power House.