Sonam Kapoor is the daughter of Bollywood’s famous actor and producer Anil Kapoor. She is an actress in Hindi films. She is one of the highest fees and many awards winning actresses of the Kapoor industry. She is more in discussion with her statements than her films. Sonam’s favorite actor is her first choice from Bollywood, her father Anil Kapoor as well as Akshay Kumar, Shah Rukh Khan and Salman Khan in Bollywood. In Hollywood, she is very fond of Leonardo DiCaprio and Christian. In 2012, she ranked 100 Forbes India’s Celebrity based on her income and popularity. 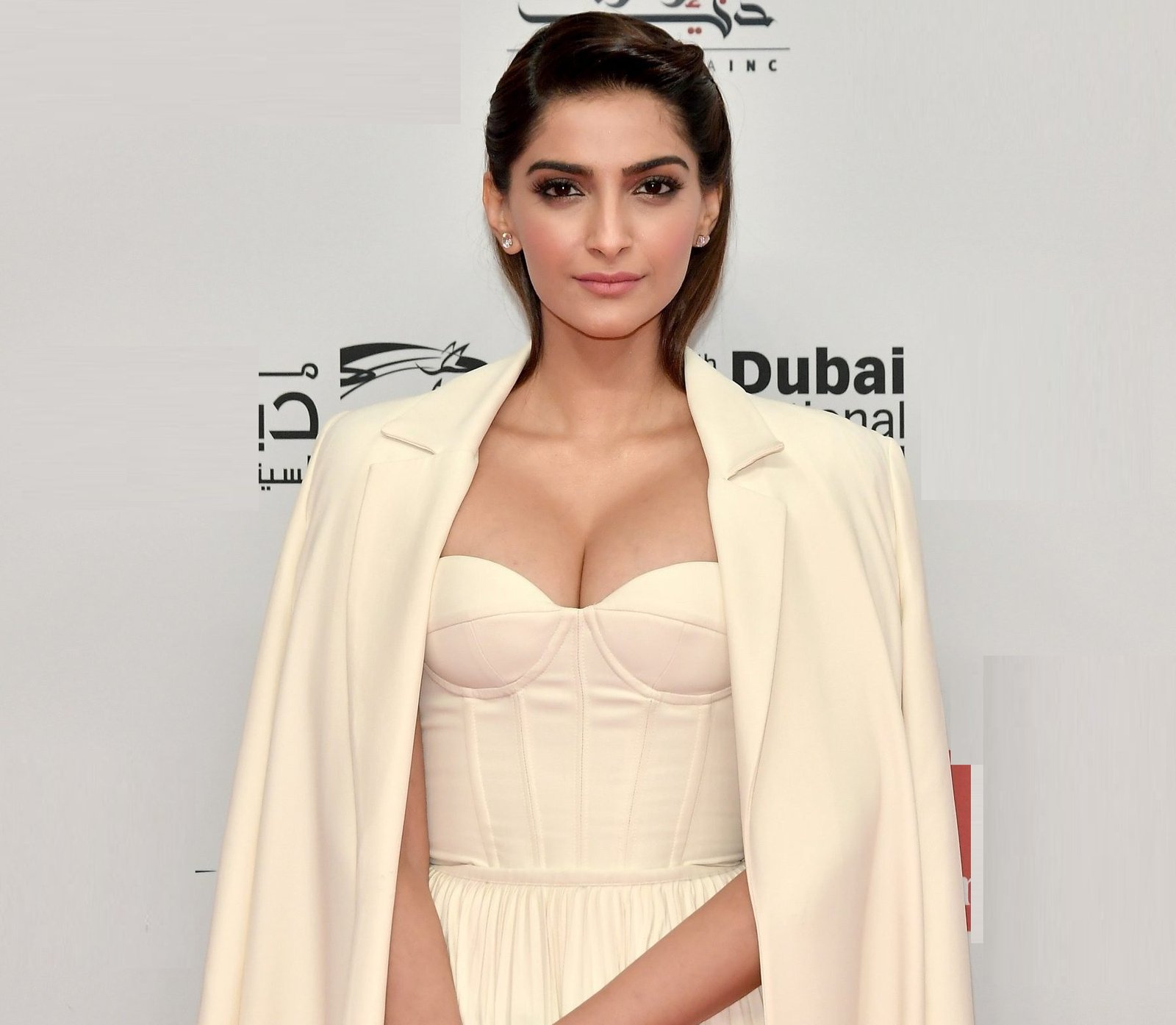 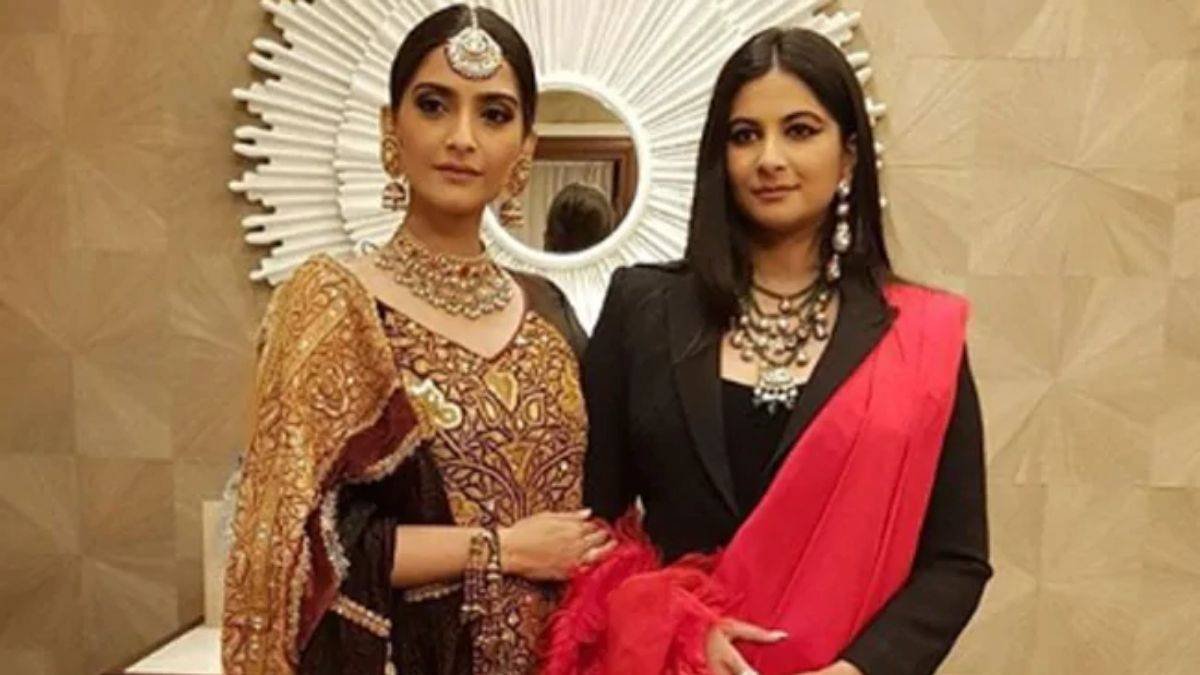 She studied at the University of East London and then enrolled in the United World College in South East Asia for an international baccalaureate (international bachelor’s degree). Sonam later graduated from Mumbai University with political science and economics. She is fluent in English, Hindi and Punjabi languages. She has received training in Indian classical and Latin dances. 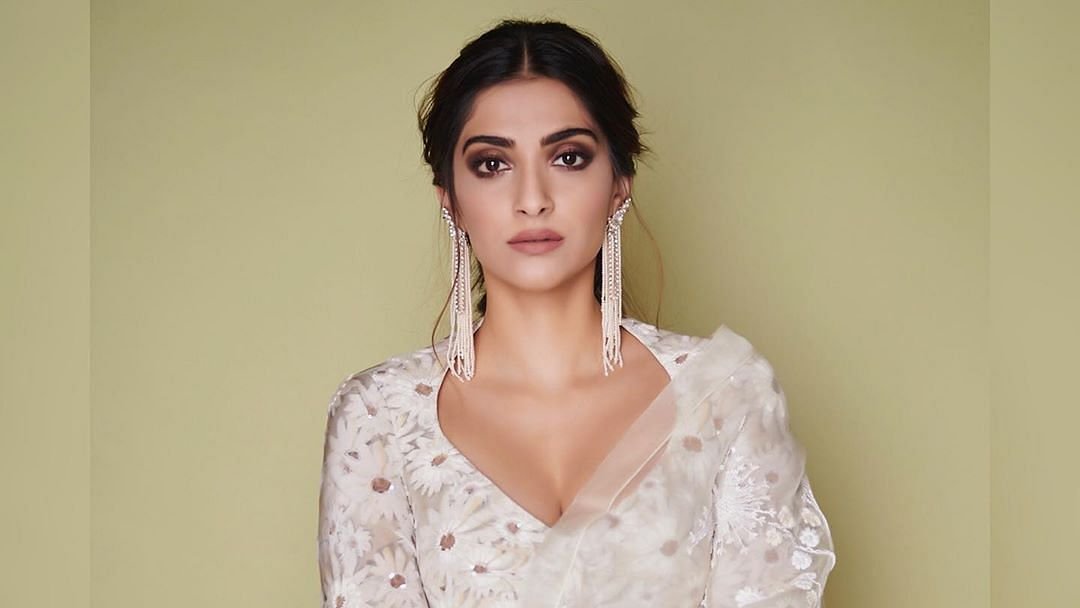 Sonam Kapoor’s film journey was not so easy even though she was a part of a big Bollywood family. Her father, mother, uncle and brother had made her name in Bollywood. But Sonam did not resort to her name. Initially, Sonam Kapoor worked in the Sanjay Leela’s film “The Black”. She was working with Bhansali as his assistant. It was a film by Rani Mukerji and Amitabh Bachchan, also featured Sonam Kapoor in a supporting role in 2005. 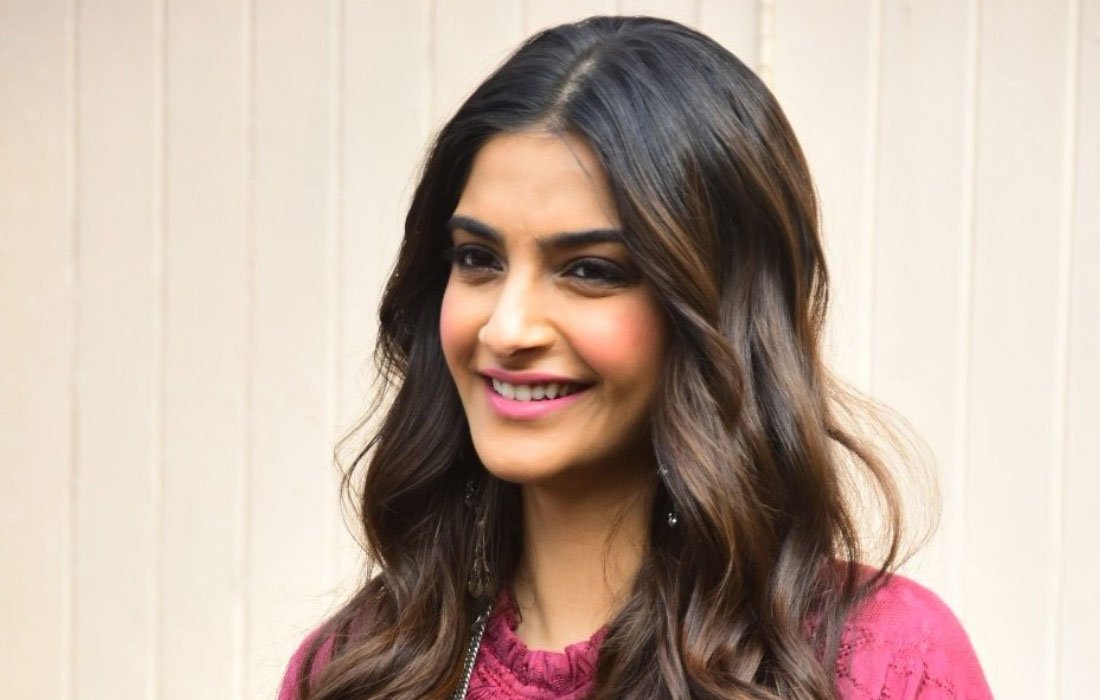 If we talk about Sonam’s Bollywood film as an actress in the film, it is Saawariya who came in 2007, this was Sanjay Leela Bhansali’s film and Ranbir Kapoor was a co-actor. The film flopped at the box office. Delhi 6 in 2009 The film won the hearts of the people, the film failed to do well at the box office, but the people liked Sonam Kapoor’s acting and bold style. After this, Sonam’s I Hate Luv Storys and Aisha film came out in 2010. But it did not do anything special. The “Thank you and Weather” films came in 2011 and the “Players” of 2012 could not show anything special. 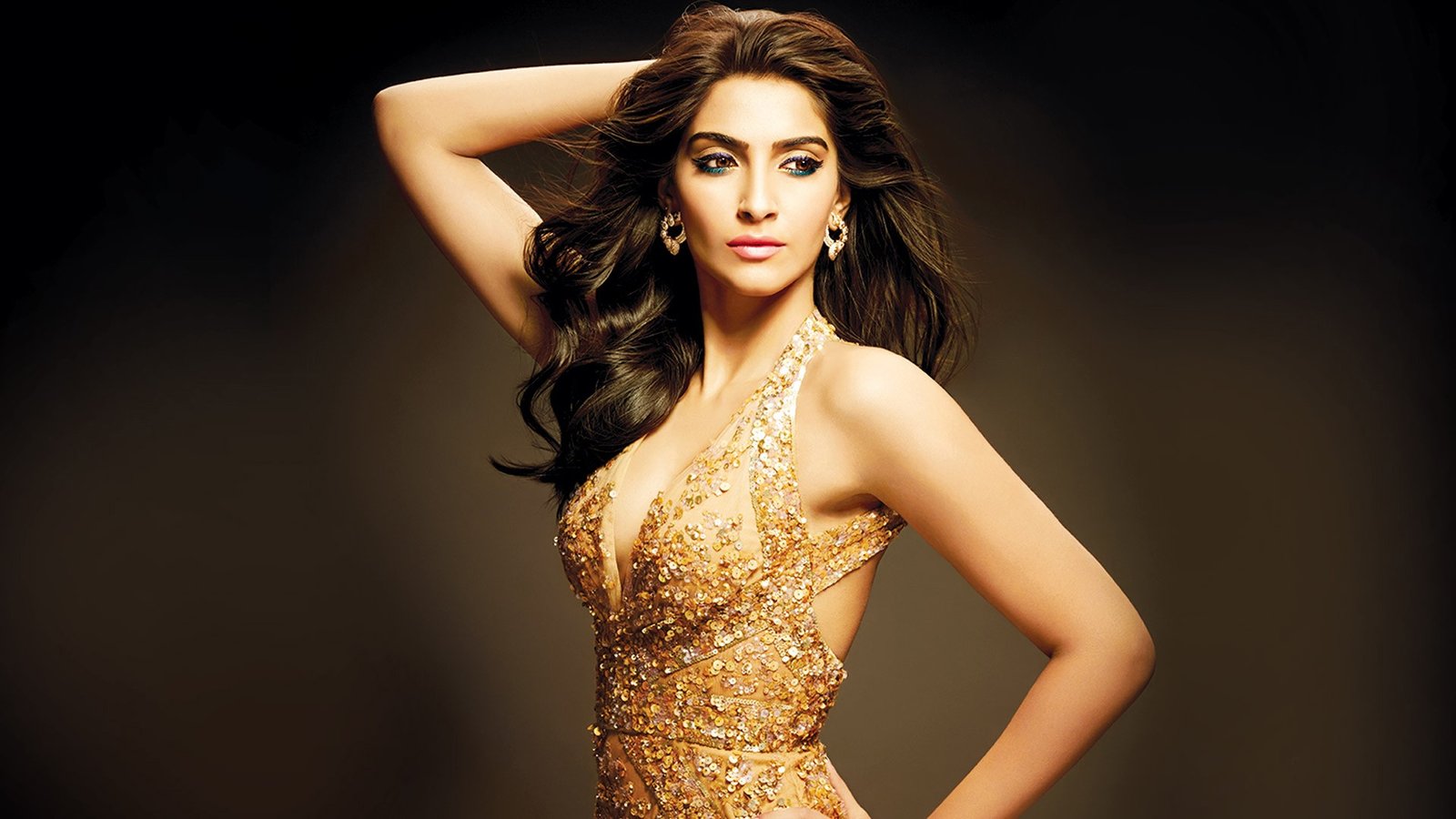 In 2013 Raanjhanaa film forced Sonam Kapoor’s acting and acting to be appreciated by the people. In 2016, Neerja Bhanot’s life-based film ‘Neerja ‘ received the Filmfare Critics Award and National Film Award for Best Actress for this film. The film is also one of the highest-grossing Bollywood female character films. 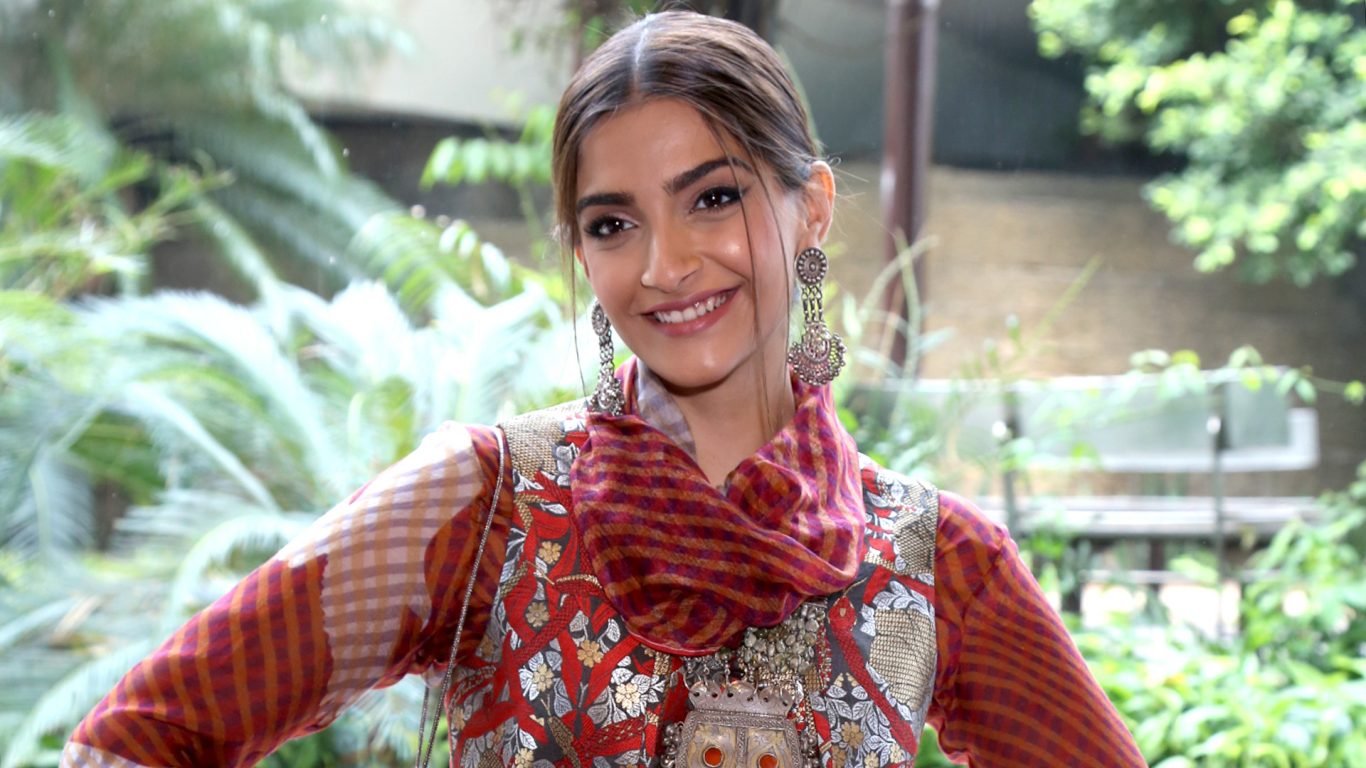 Sonam Kapoor is one of the industry’s highest-paid and most award-winning actresses. She has also been awarded the Filmfare and National Film Awards so far. 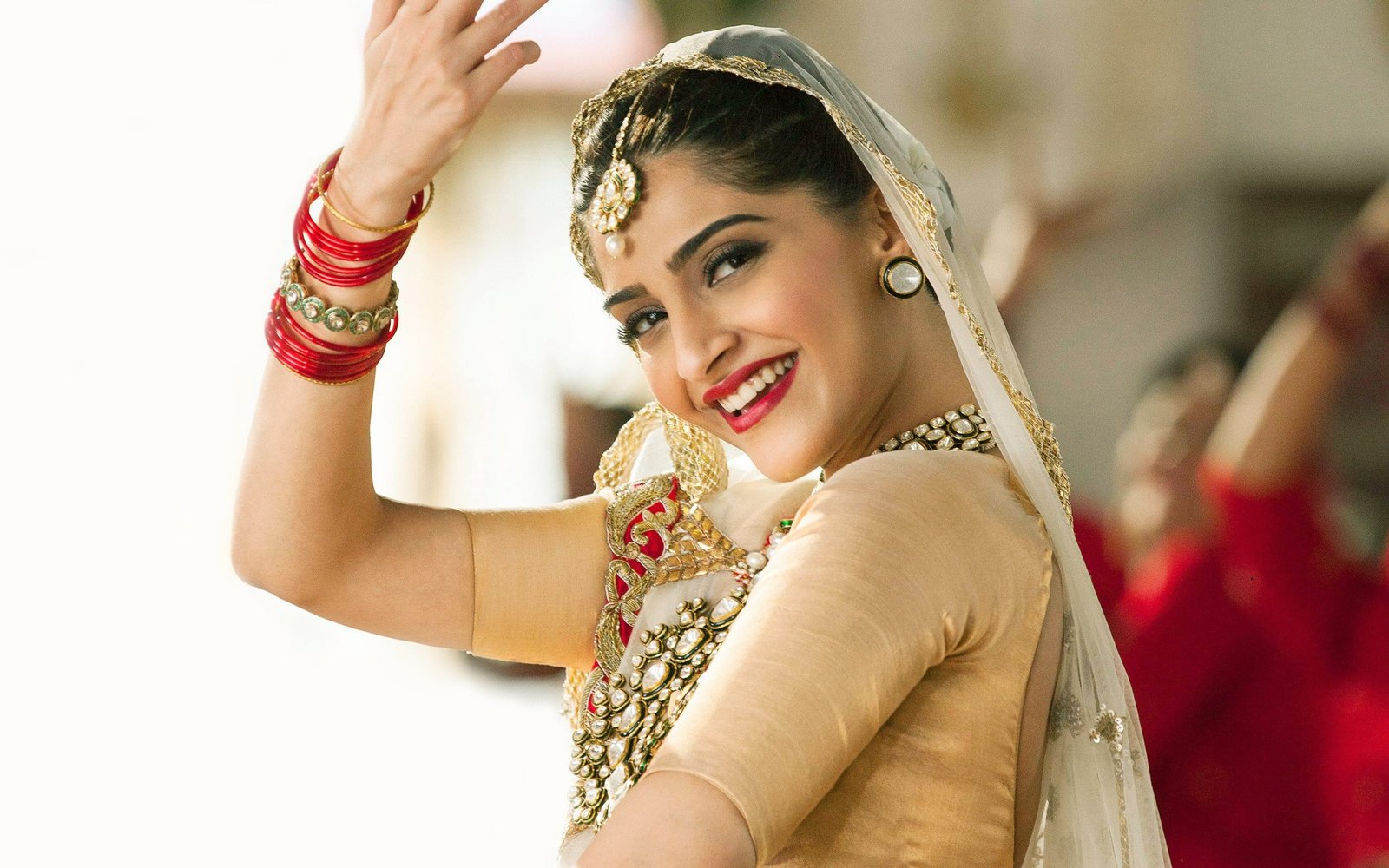 Sonam was nominated for 2 Filmfare Awards. In 2008, she received her first nomination Filmfare Best Female Debut Award for the “Saawariya” film. In the same year, she won Sony Head N Shoulder Fresh Face of the Year Award for the same film. 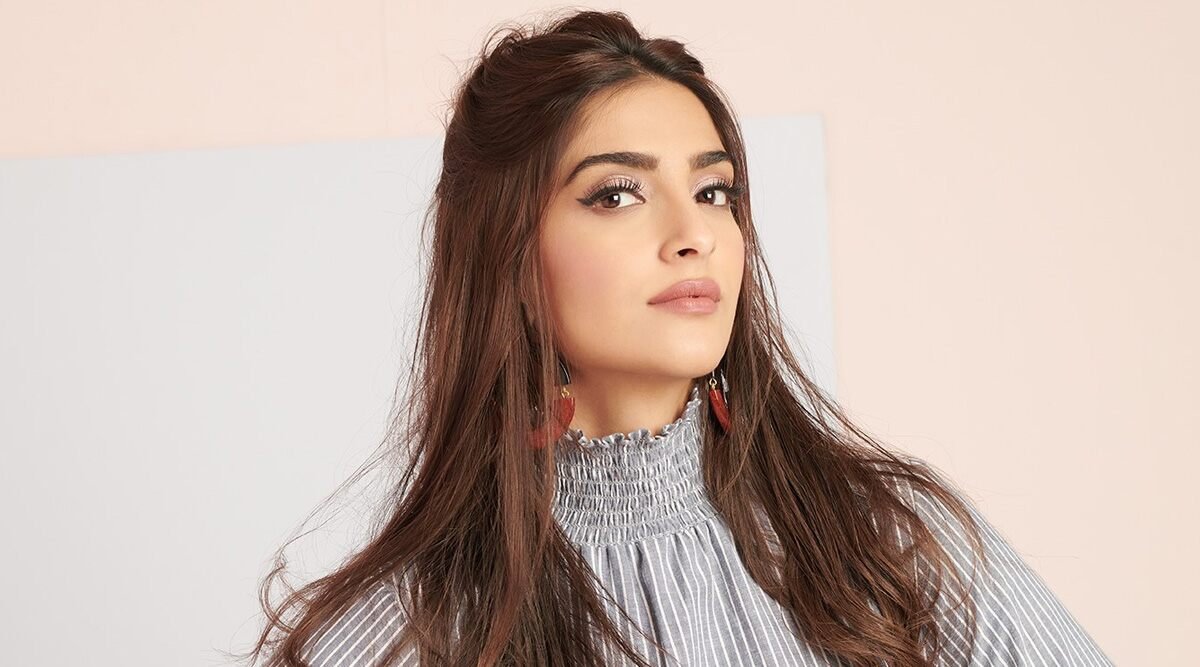 Separately, Sonam Kapoor’s net worth is 18 million US dollars. She earned from acting and modeling. After marriage with businessman Anand Ahuja, she has also become the owner of property worth about three thousand crores. According to reports, Anand Ahuja owns a bungalow in Delhi worth Rs 173 crore. 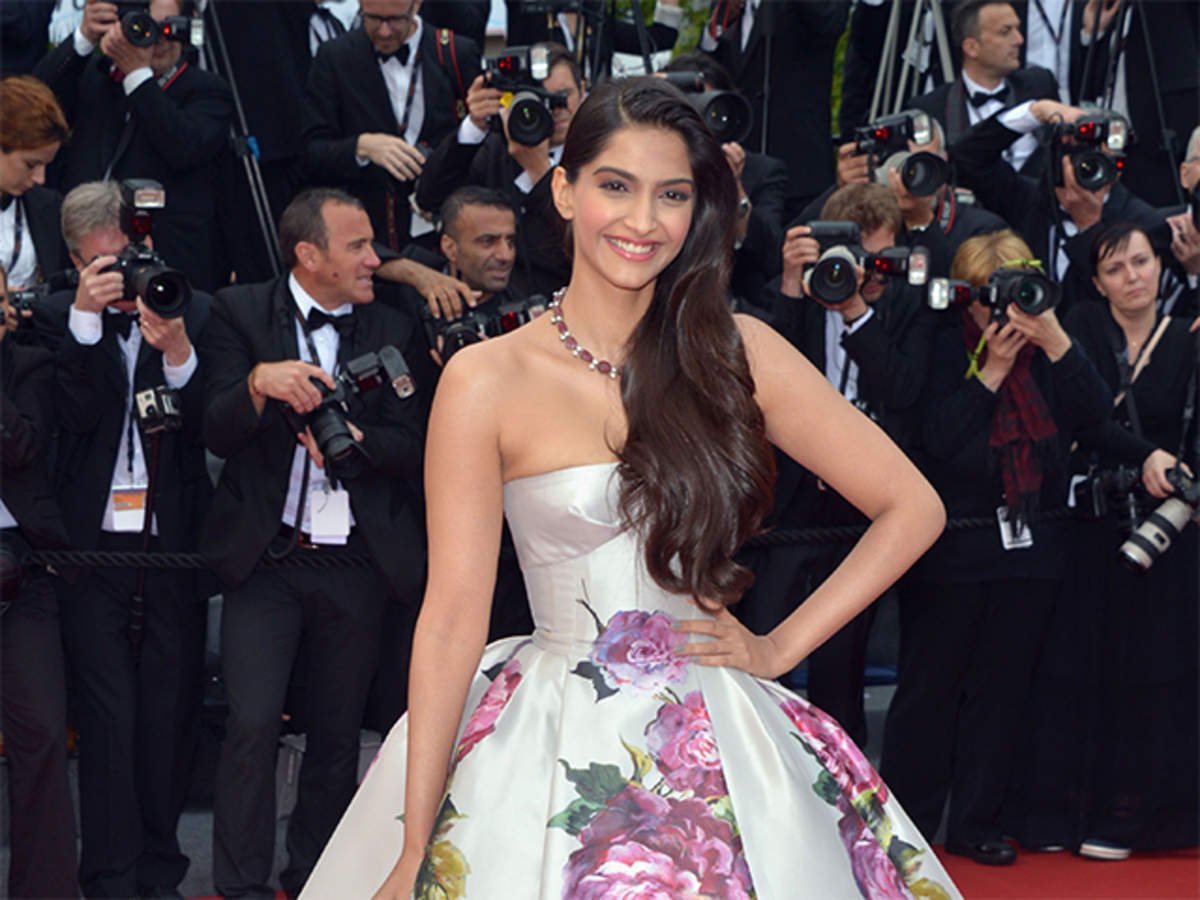 Anil Kapoor is her first choice in a favorite actor as well as Akshay Kumar, Shah Rukh Khan. She loves Bollywood very much. In Hollywood, she likes Leonardo DiCaprio and Christian Bale. 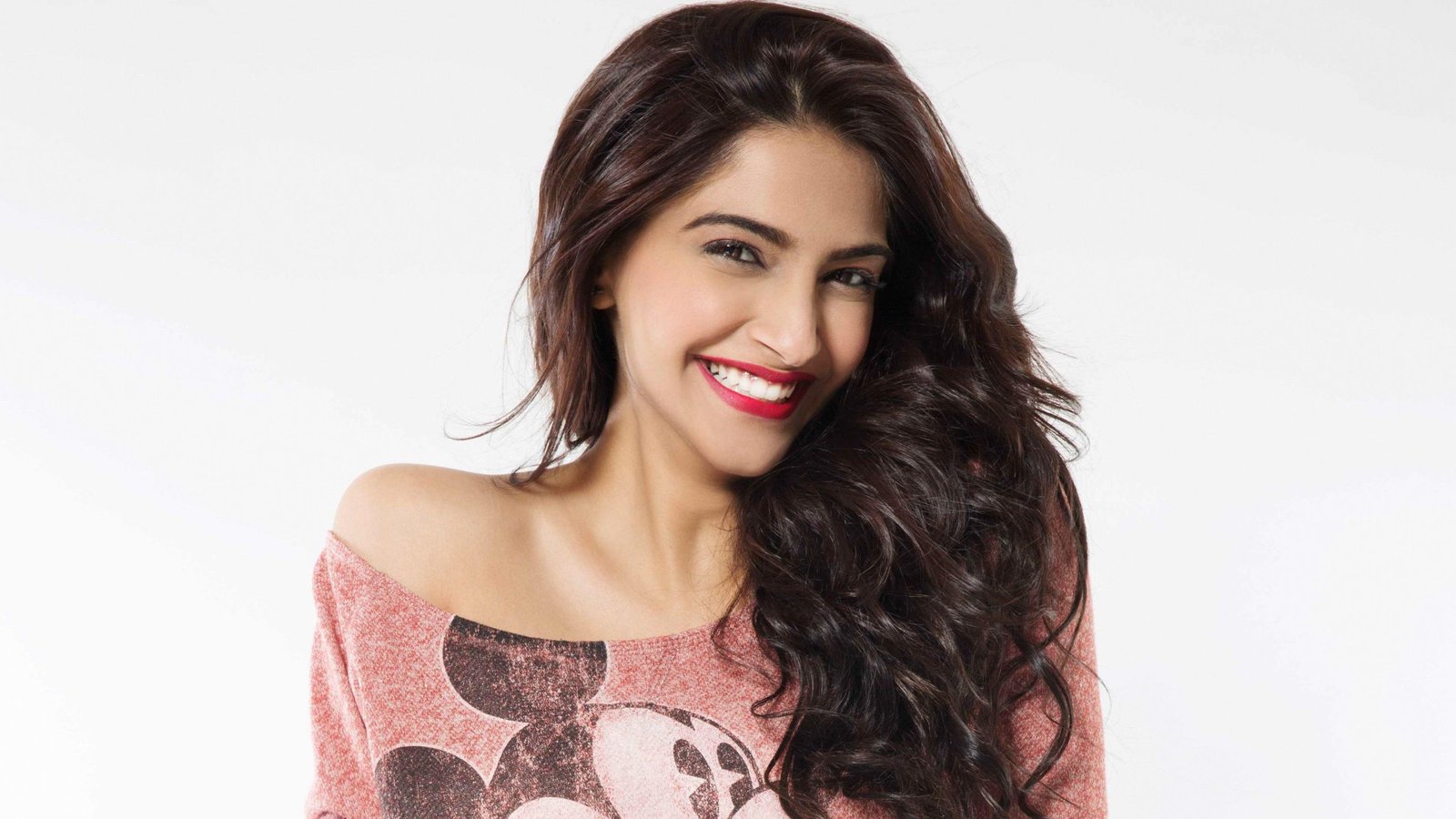 Both came close to Sonam and Ranbir Kapoor’s first film Saawariya and there was a lot of discussion in the media about the relationship between them. Still, like the film Saawariya, both of them did not last too long and news of breakup started coming. 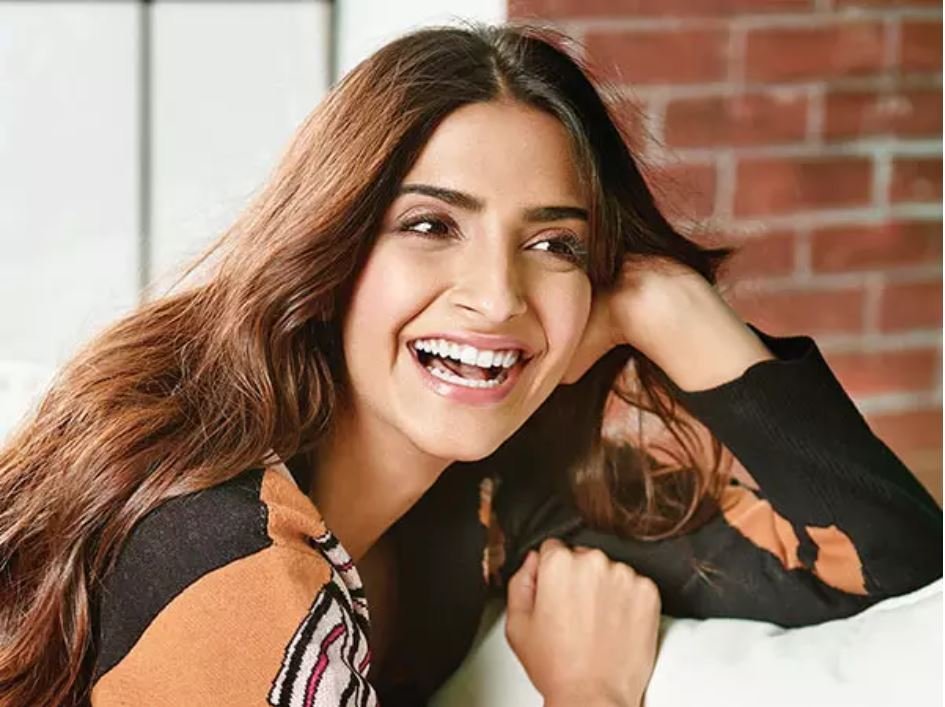 After this, Sonam dating businessman Sahir Beri, but due to giving more time to Sahir Beri in her business, Sonam broke up. Apart from this, there was a discussion with the director of the film ‘I Hate Love Story,’ Punit Malhotra.

In 2018, Sonam Kapoor married to Anand Ahuja. They celebrated their honeymoon in the Maldives.