Mehazabien Chowdhury is a most beautiful Bangladeshi model and actresses. By the Lux Channel I Superstar beauty competition, she comes on the media, and now she is the active TV model and actress in Bangladesh. She got a reputation while she performed in the ‘Banglalink Desh’ TV advertisement. Mehjabin becomes a sensational actress to the young generation of Bangladesh within a precise time. Nowadays, Mehjabin is the top actress in BD for TV dramas. Let’s see her biography. 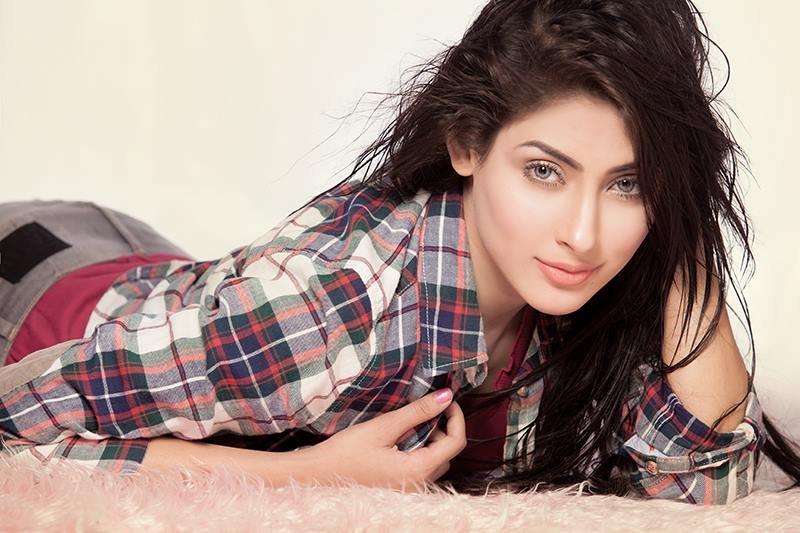 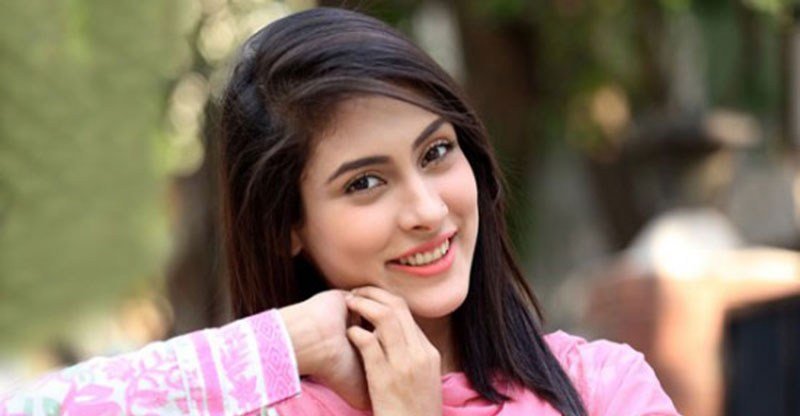 When she was a child, she has gone to Dubai with her parents. Mehjabin studied at the Indian School Sohar and Indian School Muscat. In 2007 she came to Bangladesh. She attends the Channel I Lux beauty champion, and she becomes the Superstar on Lux Channel I. In the Santo Mariam University, Dhaka Mehjabin studies on Fashion Designing.

Mehjabin begins her career with Tumi Thako Sindhupare Tv drama. That released in 2009 on Channel I TV. Mahmuz Ahmed was the co-artist of this drama.

In 2010, she was acting on the Unlimited Hasho Tv drama. Siddukur Rahman and Ahona are the co-artist of it, and RTV broadcast it. The same year she is working on Ring Natok. Marjuk Rasel and Shohel Khan are the costars. It also aired on RTV. 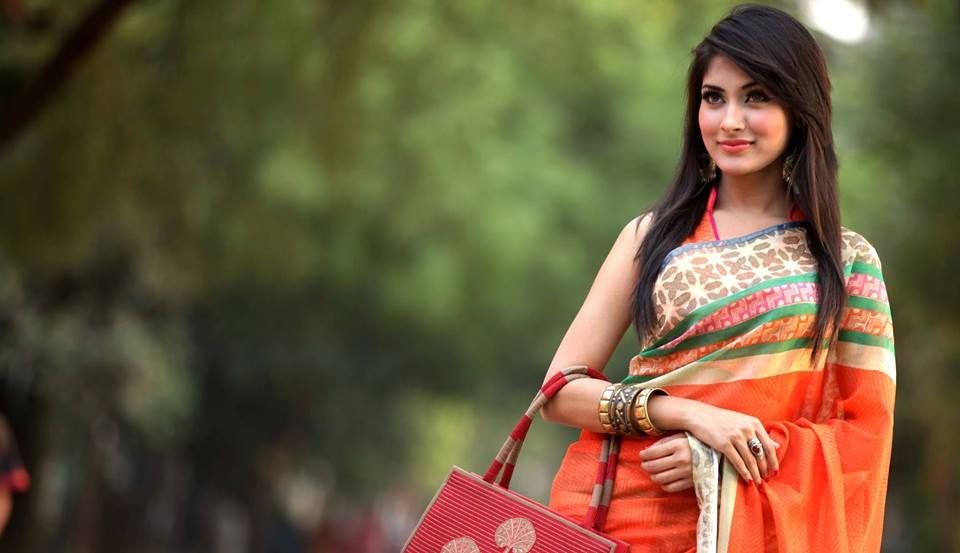 In 2013, she was acting on many dramas. Opekkhar Photography is one of the best shows of her that released on NTV. Afran Nisho was the costar of it. It was the biggest hit of the year. She also works on Moner Moto Mon, Tula Rashir Chele, Oboshese Onnokichu, Tumi Rabindraanather Omit Nou, Goru Jookhon Guru, Tiar Shees Porbo, Dhanda, Metro Politon Bivroom, Tobuo Opekkhay drama. Chokro and Dhanda is the drama series. 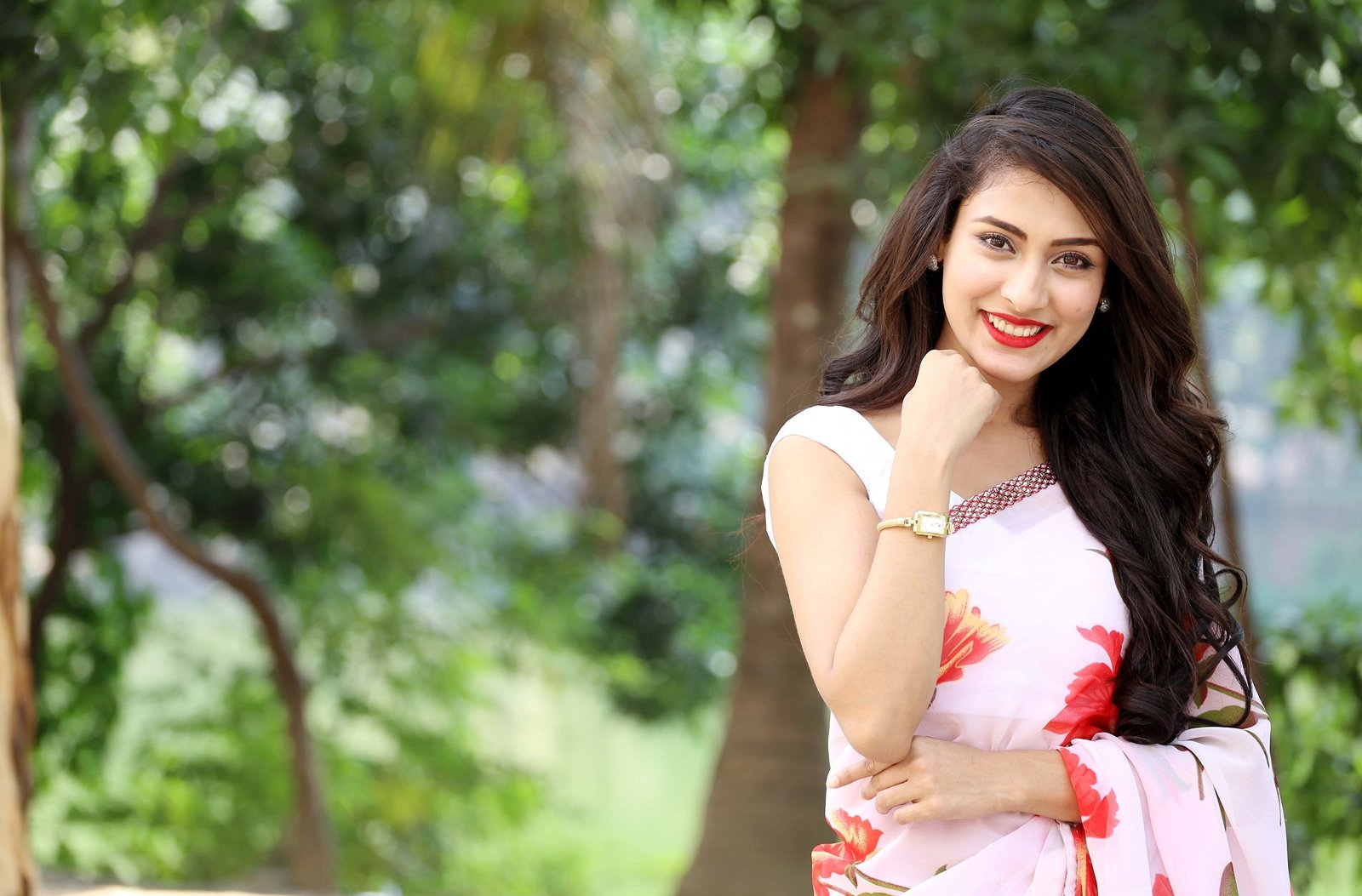 In 2014, she only worked two dramas. Ekti Purboo Porikolpitoo Bibaho with Naeem. It released on Masranga TV. Another one is Vondo Jamai with Sajal. Broadcasting on RTV, and it was an Eid Ul Adha drama. 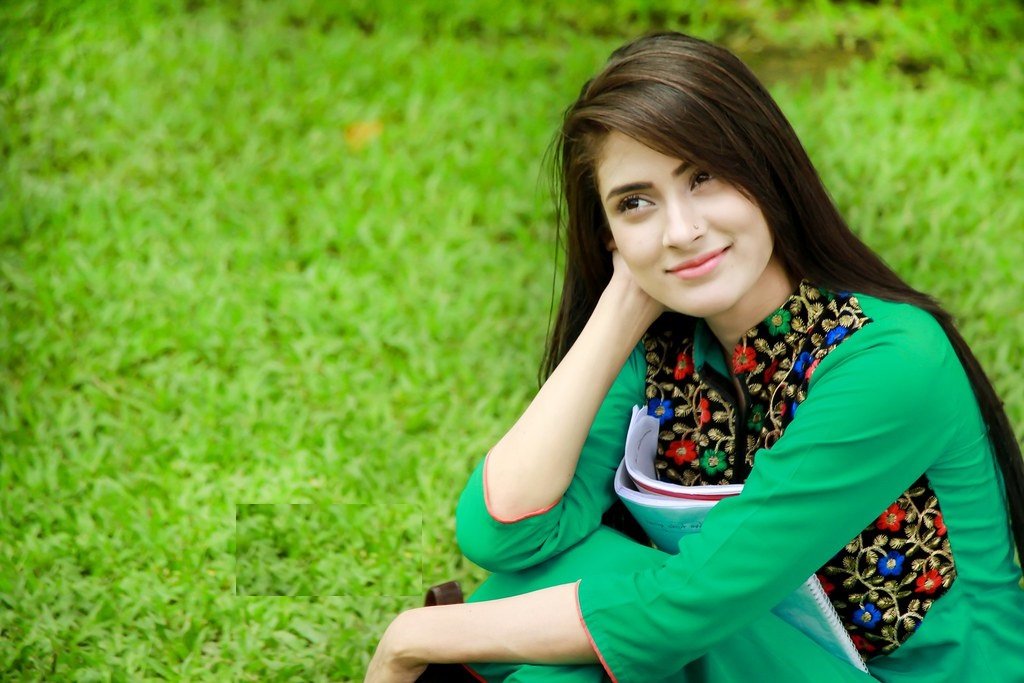 Priotomeshu was a telefilm with Tahsan, Nayeem. That released on Bangla Vision TV. University was a drama serial, and she working with Jovan, Allen, Toya, Mishu on this drama.

Nilove Bishoron is a telefilm of Mehjabin. She works in this film with Anisur Rahman, Tauquir Ahmed. Niil Roudrer Ghran is Eid Natok that released in 2016. Afran Nisho works with her on this natok. Agomoni Gaan is a special Eve Teasing Genre drama. Siam Ahmed is a costar. 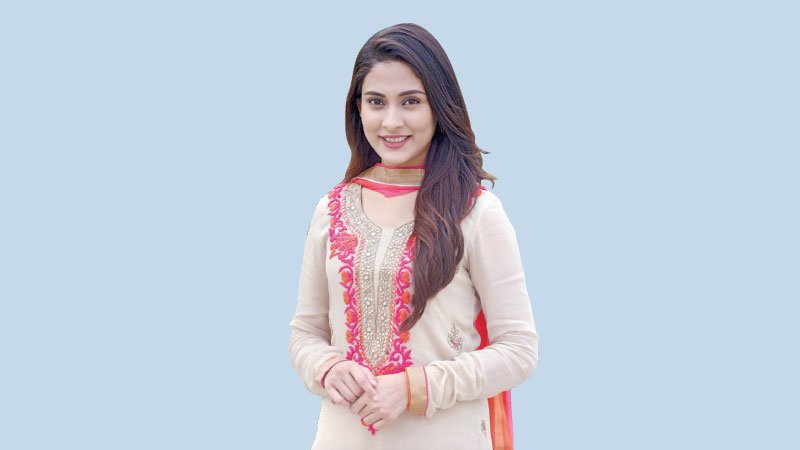 2017 is her most successful year. She was working more then 70+ dramas on the year. Her best show is here.

Hate You is a YouTube drama, she working with Abul Hayat and Chanchal on this drama. Back To Back is a Telefilm that released in 2017. Sabila Nur and Tawsif Mahbub are the costars of it. It broadcast on Ekhushey TV. 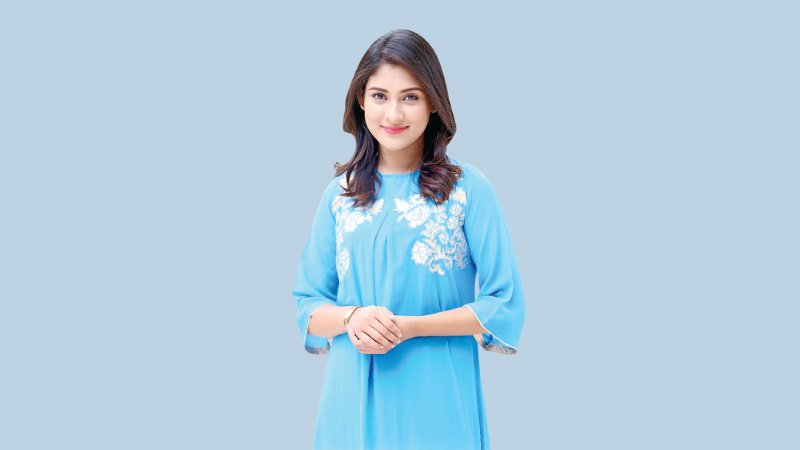 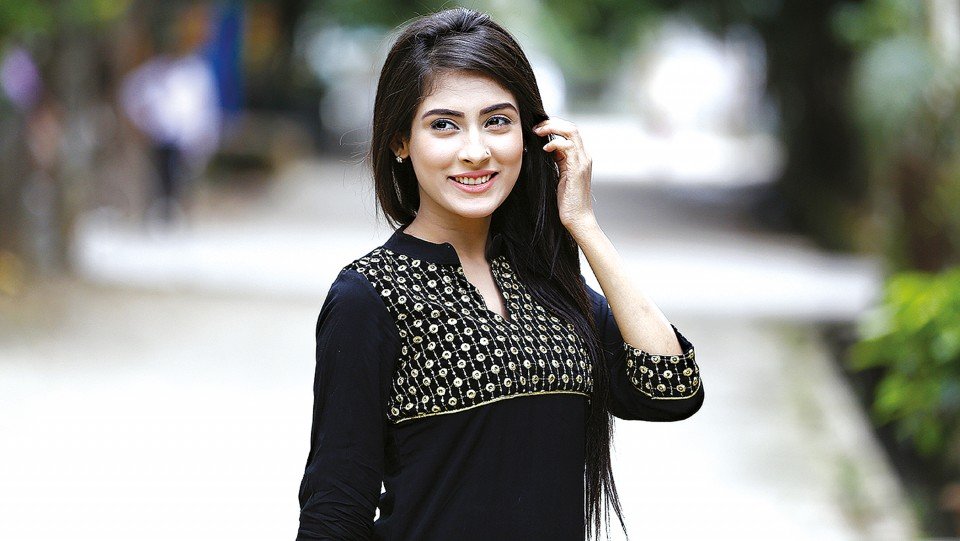 Miss You Baba, Saheb Memsaheb, Boro Chele, Golpota Tomari, Abnormal, Charpotro, Blind Love, Eye Contact are the best drama of her Eid Adha special. Boro Chele is one of the best dramas of her.

Bekar, Best Friend, Tumi Jodi Bolo, Porichoy was the best Valentine’s natok of her in 2018. On the baker drama, she is acting with Apurba, and Mabrur Rashid has directed it. She is working with Jovan on the Best Friend drama. It was broadcasting on NTV. Tumi Jodi Bolo is another popular drama of her that released in the same year on the RTV. 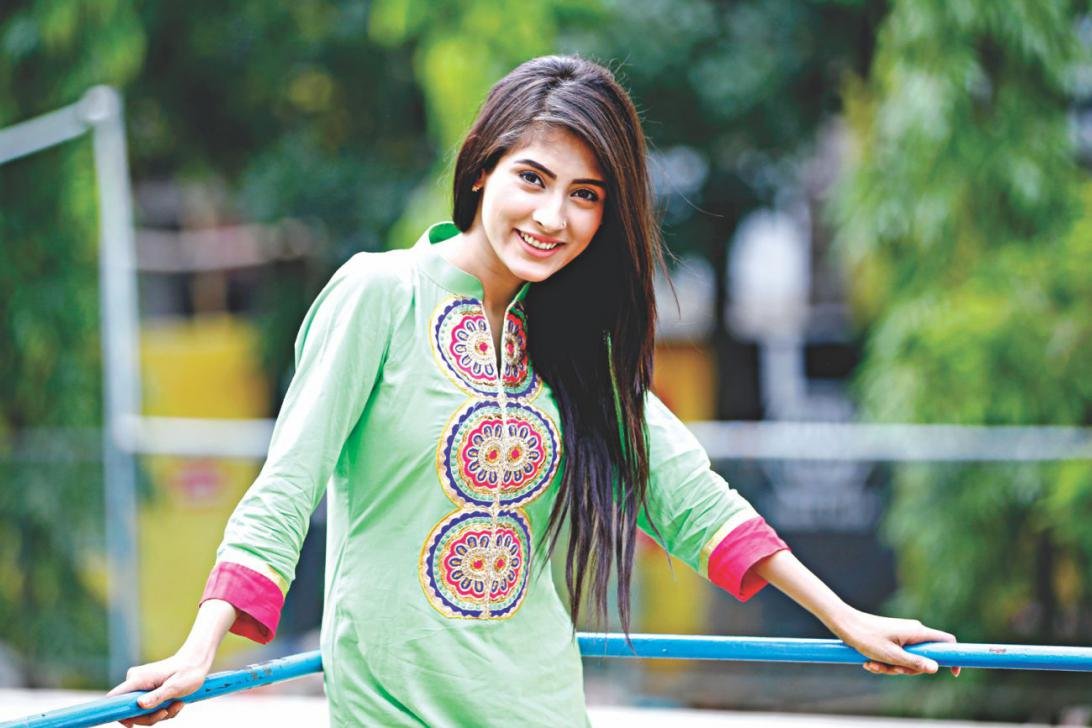 She was working Apurbo on this drama. Shihab Shahin directed it. Buker Ba Pashe is an Eid Ul Fitr special drama. Afran Nisho was working on this drama with her. Mizanur Rahman was the director, and the NTV channel was broadcasting it.

In the 2011 Mehjabin nominated, Channel I award, the best model. Then the next year in 2012, she wins the Best Model at Babisas award. 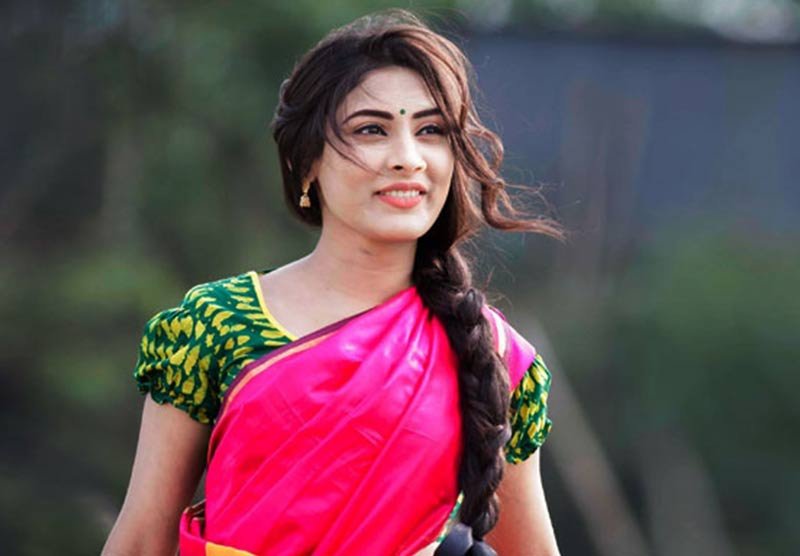 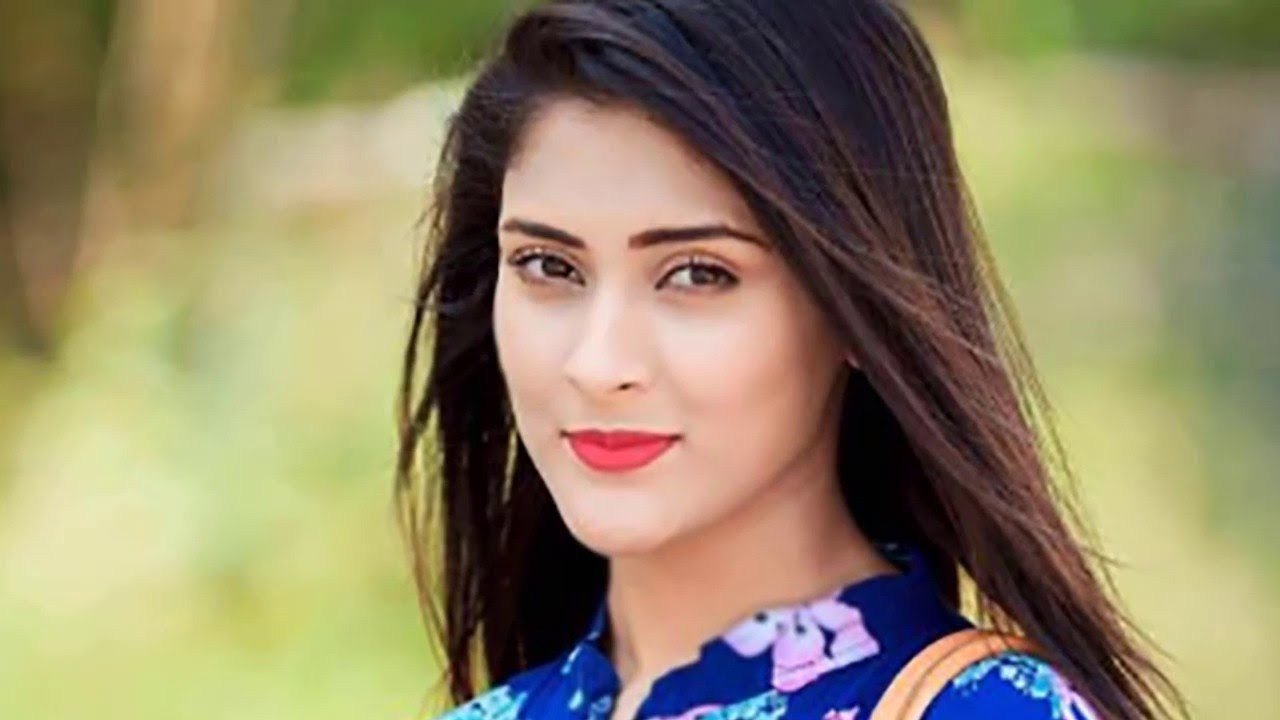 Mehjabin Chowdhury was worked on many dramas, and she wins many awards. Now she is working on many Natok that upcoming on the next year and spends her life busily. In 2017 she was acting more then 70+ TV drama. Most Bangladeshi younger boys like her. Mehjabin is still unmarred.