Shakib Khan is a Bangladeshi popular film actor and producer. Although his real name was Masud Rana, he appeared in the film industry as Shakib Khan. Dance director Aziz Reza brings Shakib to the media world. His acting career started with the Ononto Valobasa film, which was directed by Sohanur Rahaman. Shakib Khan established himself as one of the most successful and highest-paid actors in film history of Bangladesh. Shakib has won multiple awards in his career, including three National Film Awards, eight Meril Prothom Alo Awards, three Bachsus Awards and a Lux-Channel I Performance Award. 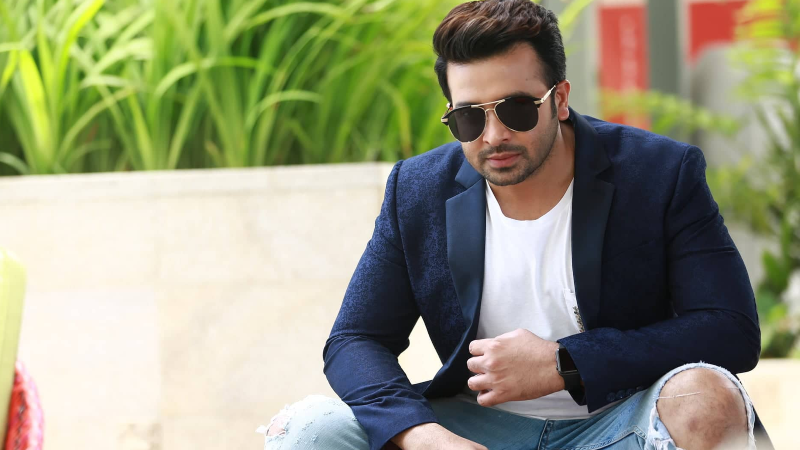 The original residence of Shakib Khan is in Maksudpur Upazila of Gopalganj district. Due to his father’s job, he grew up in his childhood in Narayanganj district. His father Abdur Rab was a Govt. employee and mother Noorjahan was a housewife. The other members of his family are a sister and a brother. His first film was “Sobai sukhi hote chai” in 1999. Aftab Khan Tulu directed it. 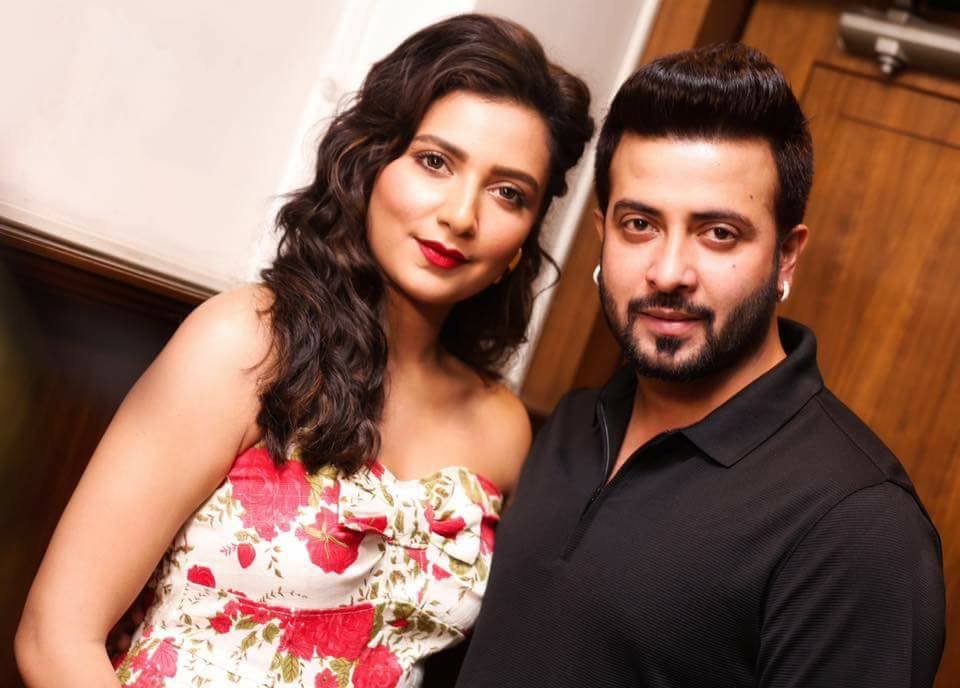 Shakib Khan’s first film was considered as ‘Ononto Valobasha’ directed by Sohanur Rahman Sohan. The film, released in year 3, could not be traded. The younger sister of the Actress Mousumi, Erin Zaman acted opposite him in the film.

In the second year of his acting career, he played an important role in the film Golam (2000), which directed by Ispahani-Arif Jahan. Shabnur was the Actress of the film. His first hit film was “Bishe Vora Nagin.” Delwar Jahan Jhontu directed it. Munmun worked with Shakib Khan in this film. 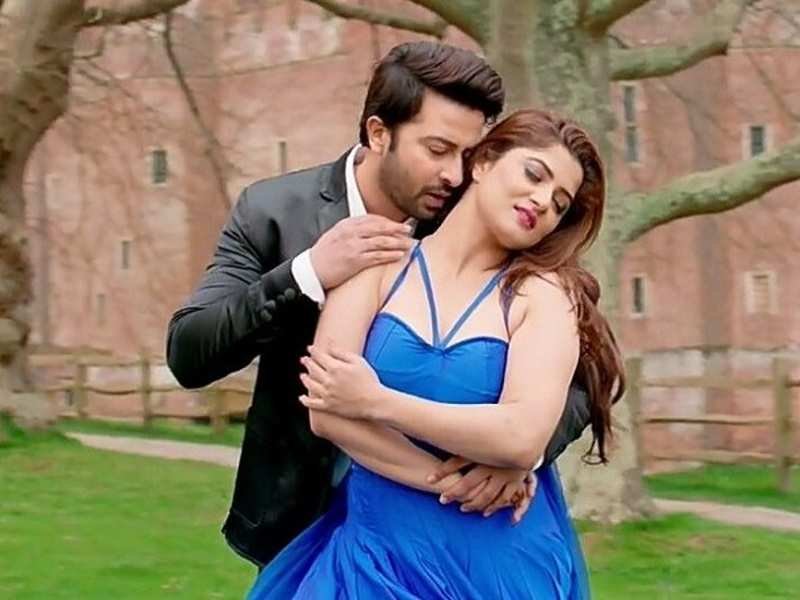 In 2006, he acted with Purnima in the “Subha” film directed by Chashi Nazrul Islam. It was written by the world-famous poet Rabindranath Tagore. FI Manik directed “Koti Takar Kabin, Pitar Ason, Dadima-Chaccu” and Dilip Bishwas directed “Mayer Morjada” was released the same year. Apu Bishwas was the actress in the film “Koti Takar Kabin.” He gained first popularity with the “Chachu” film. 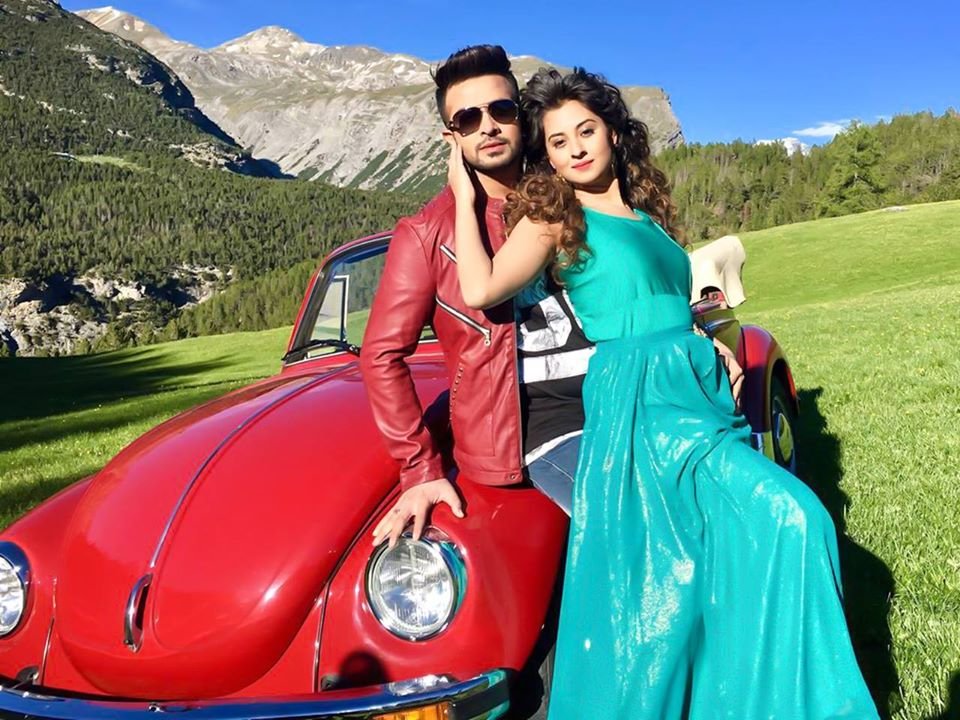 In 2012, he acted in “Se Amar Mon Kereche, My Name is Sultan, Don Number One, Khodar Pore Maa, Dhakar King” films. Shakib Khan made a surprise with a record number of remuneration as a hero. He was elected president of the Bangladesh Film Development Corporation. 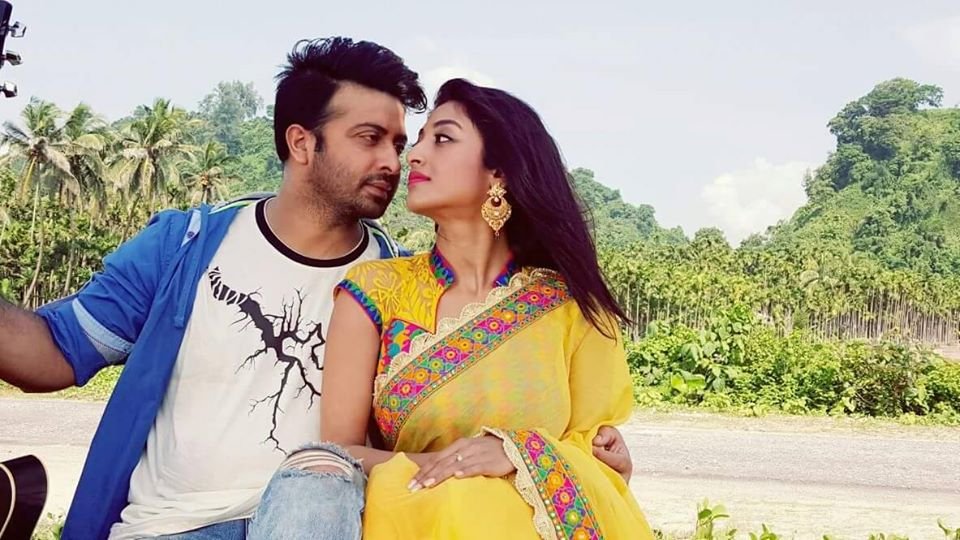 In 2014, he established his own production house S K films. His film “Hero The Superstar” made from the production house. Apu Biswas, Yamin Hoque Bobi, Bobita and Nuton acted in the film. 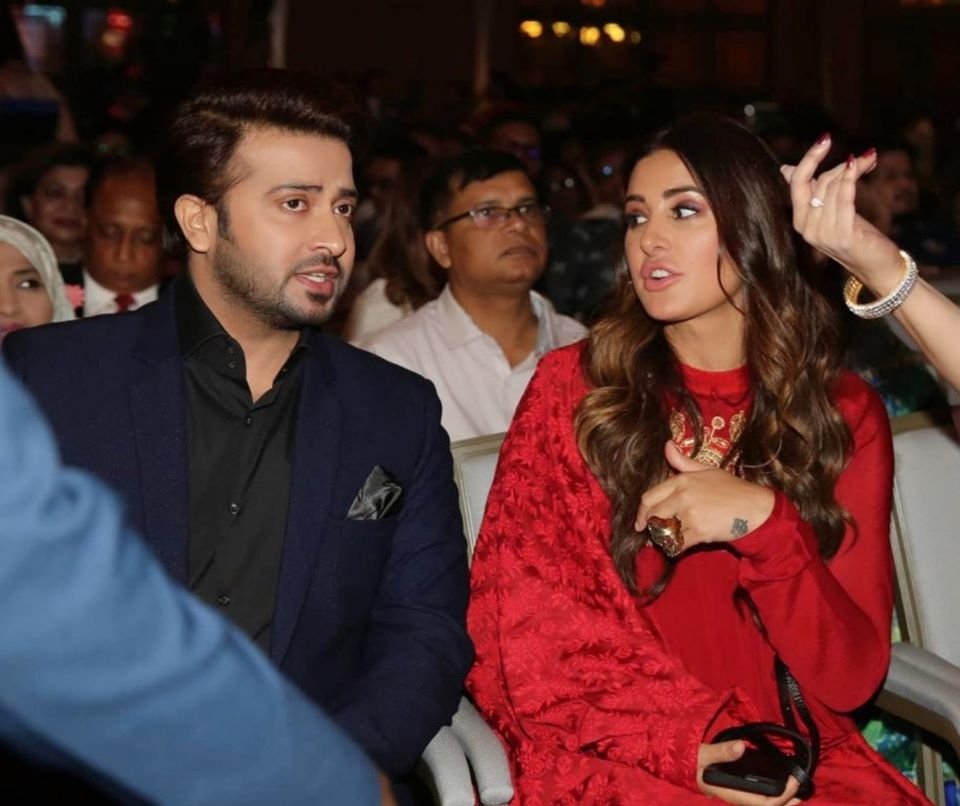 The other films he played in 2014 are “Rajotto, Faad: THe Trap, Sera Nayok, Kothin Protishodh, Hitman” films.

In 2015, he performed in 2 films only. They are: Eito Prem and Aro Valobasbo Tomai. Eito Prem was a film based on the independence war of Bangladesh. 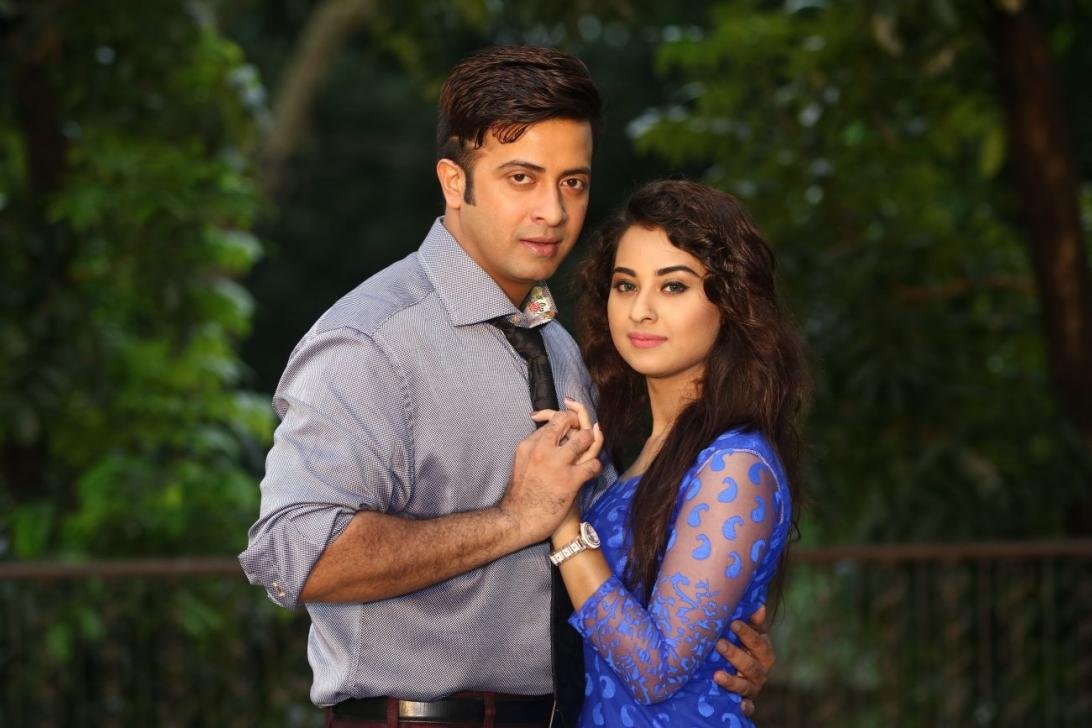 In 2019, his films “Password and Nolok” released. Despite much criticism, the film “Password” earned lots of popularity. The film “Moner Moto Manush Pailam Na” was released in Eid Ul Adha 2019. He acted as an independent lawyer in this film. In addition, he is expected to play a special role in the Neymar Rang movie produced by Bangladesh-US joint production. The film is expected to release in March 2020. 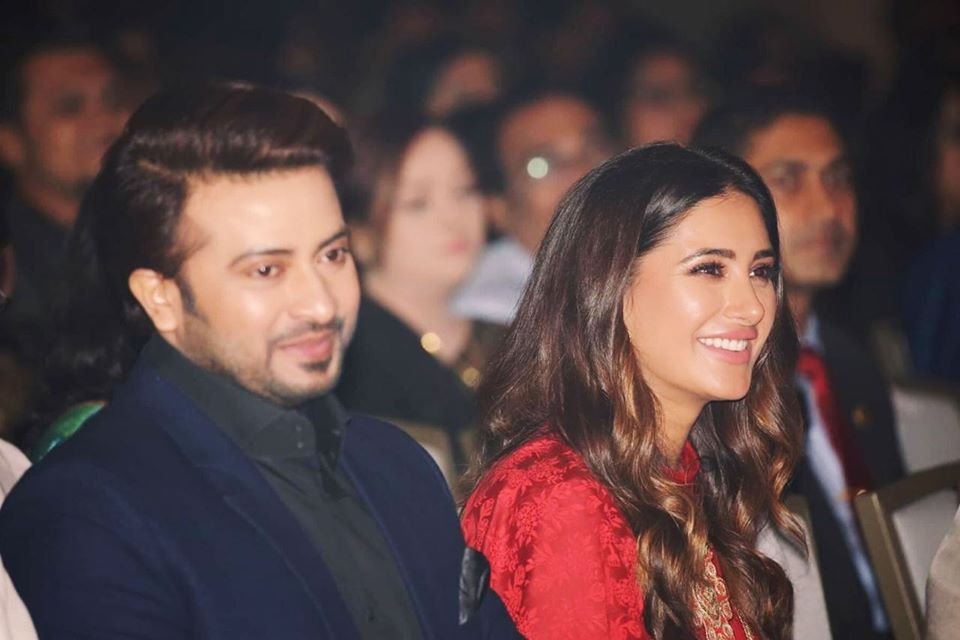 He was nominated for Lux-Channel I Performance Award for the film “Subha” in 2007. In 2008, he won Meril Prothom Alo Puroskar and Lux Channel I Performance award for “Priya” movie. Badiul Alam Khokon directed it. For the “King Khan” (2011) film, he was awarded for Best actor.

Shakib Khan has won the National Movie Award for 3 times. Of which,

He has been the most criticized actress Shabnam Bubli who performed with him in Bossgiri film. However, another critique of his criticism is his envy. For the “Eito Prem” film, he was nominated for Best Actor Award in 2016. 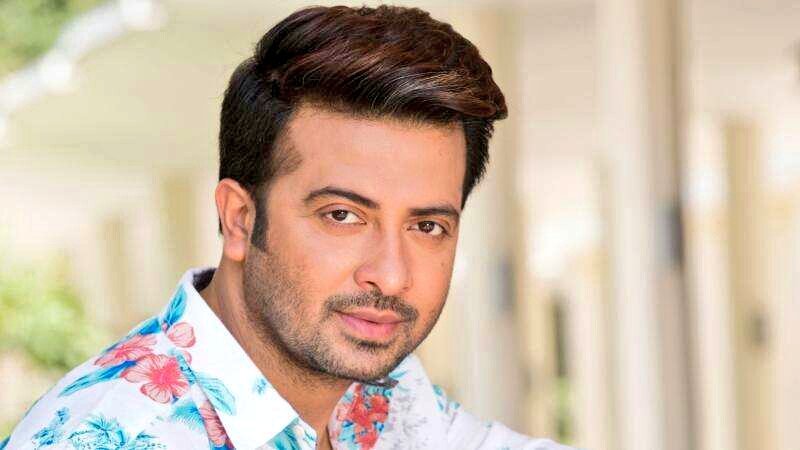 Shakib Khan became a brand ambassador for Power energy drink “in 2013. In 2018, he was appointed as the brand ambassador of Banglalink, a mobile phone network service provider in Bangladesh.

Shakib Khan married Apu Biswas on 18th April 2008. The ceremony was held on his Gulshan House. The issue of marriage is kept secret in the media. Later in 2017, in an interview with a private television channel, Apu spoke about their marriage. They have a son. His name is Abraham Khan Joy. The couple’s divorce was completed in 2018. He is the most popular and busy hero in the film industry. He always comes with a new cinema. Apart from acting, he is producing new films under SK production house.